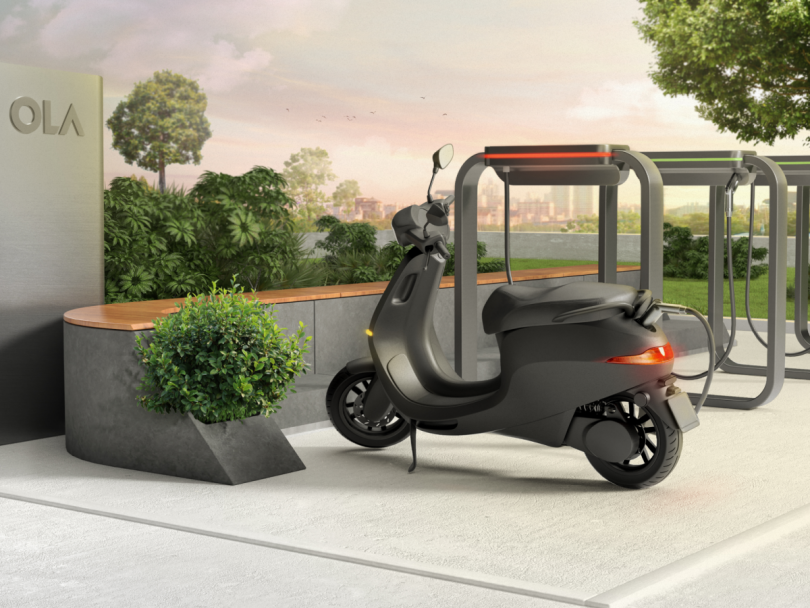 StoreDot is an Israel-based developer of lithium-ion batteries for electric vehicles. StoreDot claims to be the pioneer in batteries with extreme fast charging (XFC) technology. The company also claims that it has developed a battery for mobile phones which is based on organic compounds. The mobile phone battery is capable of charging fully in just 30 seconds.

Ola Electric is looking to ramp up its core R&D in advanced cell chemistry & manufacturing. The brand will also be upgrading other battery technologies and also focus on new energy systems. The new investment will allow Ola Electric to have access to StoreDot’s state of the art XFC battery technology that charges a battery from 0 to 100% in just 5 minutes. The brand also claims that it will also have the exclusive rights to manufacture batteries integrating StoreDot’s fast charge technology in India.

Ola has also revealed that the brand plans to set up a gigafactory for manufacturing cells in the country. Thanks to the new gigafactory, the brand will be able to meet the demand generated by Ola Futurefactory. The Ola Futurefactory boasts to be the world’s largest 2-wheeler factory and has already submitted a bid under the Government’s PLI scheme for Advanced Chemistry Cell Battery Storage.

Thanks to the partnership, the future Ola Scooter will integrate batteries that will be capable of fast charging in minutes. When this XFC (Extreme Fast Charging) technology becomes mainstream, it will definitely change the way we look at electric mobility. 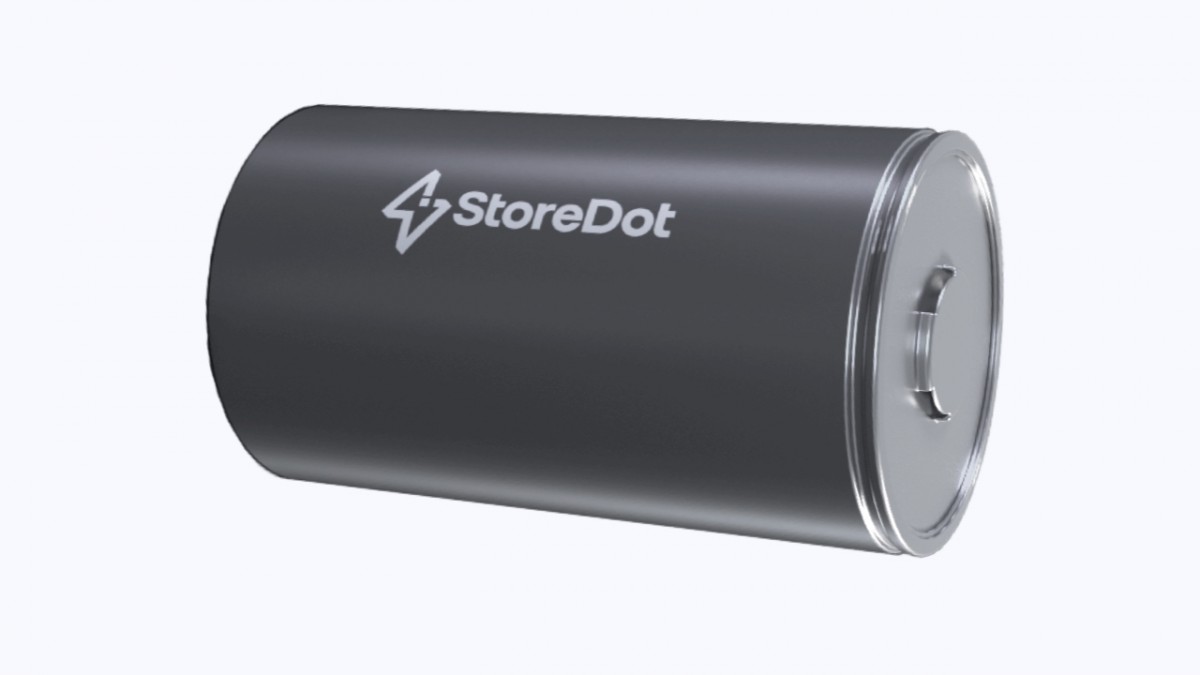