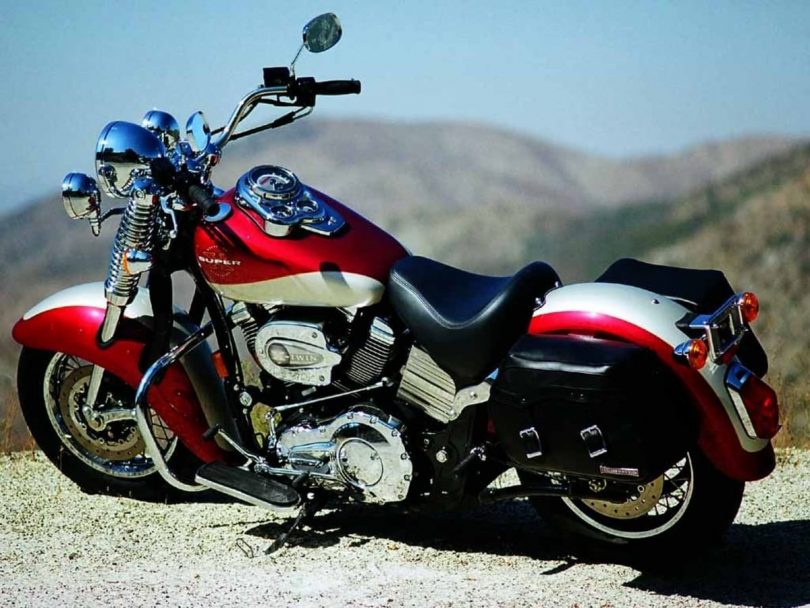 Bajaj Auto has filed for intellectual property rights for the heritage brand Excelsior-Henderson in India. The brand had earlier filed patents at the European intellectual property office in the past but under the apparel and merchandise. The patent filed in India has been classified under the Nice Classification 12, which is used for Vehicles, Motorcars and Motorcycles. This leads us to believe that the Indian auto major could be planning to revive the American cruiser motorcycle brand by launch products under the name in the Indian market.

The heritage brand began life as bicycles and bicycle parts in the 1870s and with 30 years of bicycle production, the brand forayed into the motorcycling business in 1905 under the Excelsior brand. In the 1920s the company manufactured two motorcycles, a V-Twin Excelsior and a 4 cylinder Henderson. But after the Great Depression Excelsior-Henderson was shut in 1931.

The brand was again revived in the 90s by Hanlon Manufacturing Company with the aim to design and manufacture American cruising motorcycles, buying the intellectual rights from Schwinn. The Minnesota based factory churned out 10,000 motorcycles a year with its first model the Super X introduced in 1998 and was put into production in 1999. The Super X was inspired by the Excelsior-Henderson motorcycles from 1905-1931 and was sold close to USD 18,500 MSRP.

Bajaj Auto could be planning to launch premium American style touring and cruising class motorcycles in the Indian market to take the competition from other Indian OEMs, head-on. The move could be due to the Hero MotoCorp’s strategic partnership with Harley Davidson, the TVS Motor Company’s latest acquisition of the heritage Norton brand and the Mahindra-backed Classic Legends interest into the BSA motorcycle brand and the revival of Jawa Motorcycles.

Bajaj does not want to be left behind when the right time comes to launch the premium class motorcycles in the Indian market. 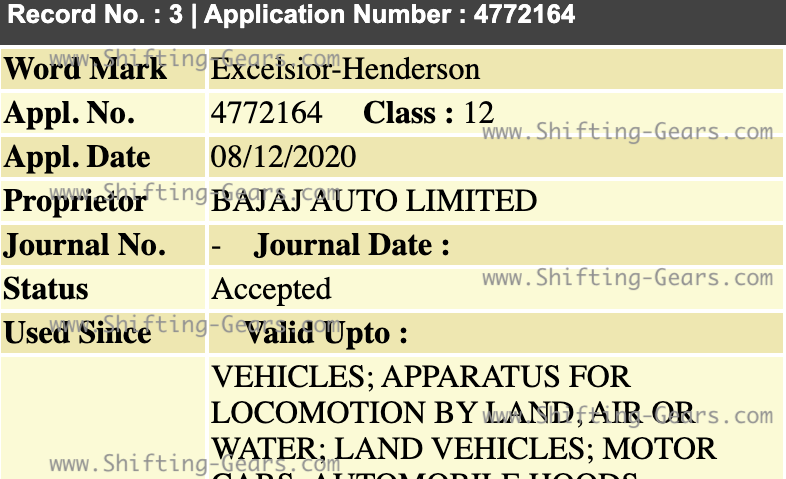