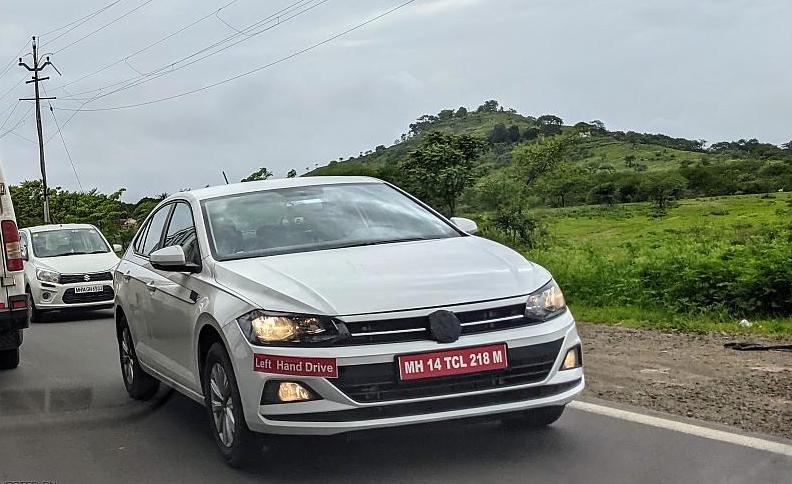 Images of car testing on public roads in India have emerged on the internet. The spied mule appears to be a full import and has LEFT-HAND DRIVE stickers on the front and rear bumpers. This leads us to believe that the car is still under evaluation for the Indian market. The brand could be testing specific components on the Virtus test mule for our climate and road conditions.

Volkswagen Vento has been in the market for around ten years now. And though Volkswagen has timely introduced minor upgrades, customers in the segment have started preferring the Honda City, Hyundai Verna and Maruti Suzuki Ciaz. The competition is more expensive but also comes with more equipment on offer. In its current avatar, the Vento is unable to compete with the City, Verna and Ciaz.

Underpinning the Virtus is the Volkswagen Group’s MQB-A0 platform. In the Indian market, the brand is likely to use the highly localised MQB-A0-IN, which also underpins the Volkswagen Taigun and the Skoda Kushaq. The brand is also likely to use the same platform for the Skoda Rapid replacement, called Slavia. Sharing the platform with other Volkswagen Group vehicles will also lead to efficient economies of scale and help the brand price the car competitively.

In terms of size, the Volkswagen Virtus comes with 4480 mm of overall length and 2650 mm of wheelbase. The long wheelbase of the sedan will allow roomy interiors, especially in the second row. Expect the sedan to come with a long list of features. These include digital instruments cluster, large touchscreen infotainment with the latest generation telematics, Connected car technology, Apple CarPlay and Android Auto, Automatic Climate Control, etc. The brand will also equip the Virtus with the newest safety features, including a driver fatigue monitor, multiple airbags and electronic intervention systems. 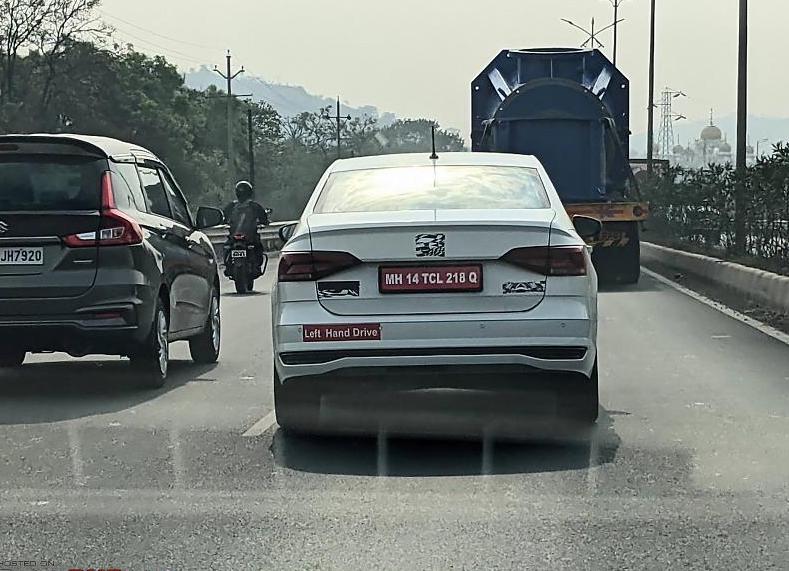