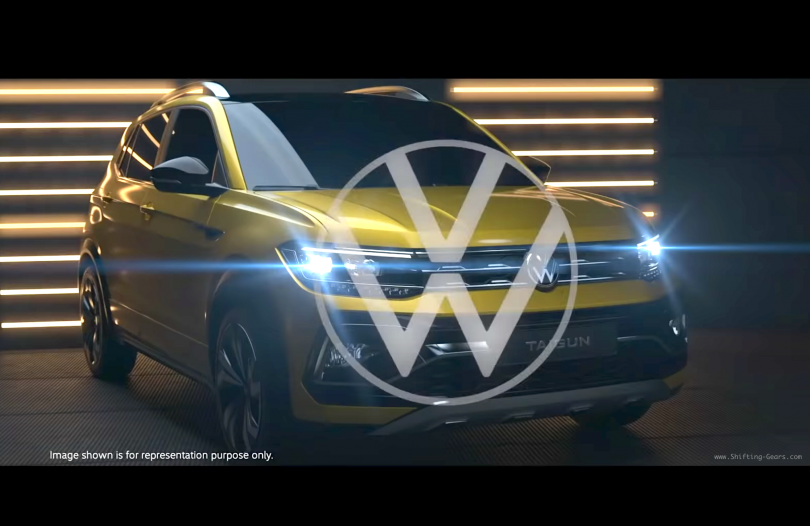 Volkswagen India is putting in all its efforts to make the Taigun a successful product for the Indian market. In order to achieve this, a wide service network will play an important role and Volkswagen very much understands this. Now, the German carmaker has announced the launch of a new dealership in the union territory of Puducherry.

The new 3S Volkswagen facility is located at the Cuddalore Main Road, Ariyankuppam and will house all three facilities, sales, services and spares. The showroom has a capacity to display 5 cars and in the maintenance department, 7 service bays handled by highly skilled and trained technicians will ensure that the customers will have a short waiting time for getting their cars checked and serviced. All the 4 current products will be on sale, namely Tiguan Allspace, T-Roc, Polo, Vento along with Taigun when launched. The dealership will also have pre-owned cars on sale.

Volkswagen Taigun which is expected to be launched by the first half of 2021 will be positioned in the mid-size SUV segment. The Korean siblings of Hyundai Creta and Kia Seltos are currently the top-selling products in this segment and with the launch of Taigun, the competition is expected to get more fierce. Taigun is based on the localised MQB-A0-IN platform and the company claims that about 93% of the car will have parts sourced from India. The SUV will have two engine options, a 1.0-litre and a 1.5-litre TSI petrol motor. The SUV will also most likely get the fast-shifting DSG gearbox. Interestingly, Skoda is also launching a new SUV named Kushaq which will share most of its parts with the Taigun along with the platform and is expected to be launched ahead of the Taigun.

The current network of Volkswagen consists of 150 sales and 116 service touchpoints covering over 108 cities in the country. The German carmaker is fully focused on the India market and will look into improving its market share with the planned launches for 2021. Recently