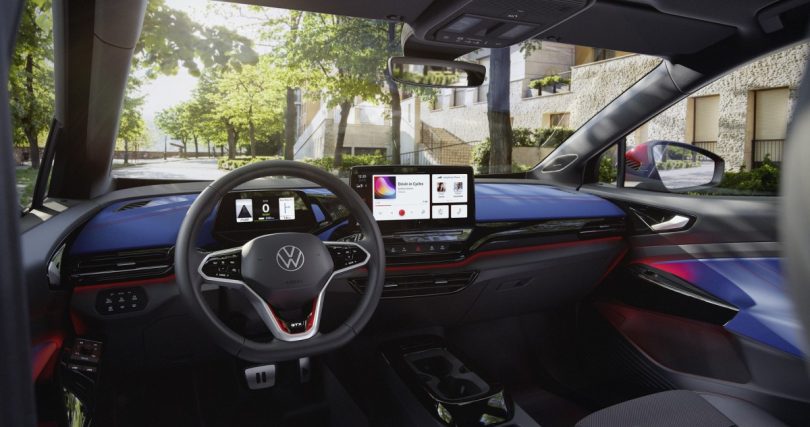 This means customers can use the technology for three hours by paying around EUR 21. That’s three hours of stress-free driving. In the near future, cars are likely to become interconnected, much like smartphones. In this manner, Autonomous Driving Technology will become available for everyone. The software-related services in vehicles is a new proposition for carmakers to generate new revenue streams.

Thomas Ulbrich, board member in charge of development at Volkswagen, also revealed that the brand would be offering digital services to drivers of its ID electric cars from the second quarter of 2022. Ulbrich further said that the brand is currently coordinating with regulators to provide mileage or performance enhancements for its electric vehicles.

Recently, Ralf Brandstätter, Volkswagen’s top boss, revealed the all-electric ID.X hot hatchback. The Volkswagen ID.X is based on the Volkswagen ID.3 hatchback. But the new car will come with new and aggressive front and rear fascia and new interior elements. Powering the ID.X concept, a 334 Hp electric motor is 130 Hp more than the ID.3 and 27 Hp more powerful than the ID.4 GTX. The ID.X will also come with an all-wheel-drivetrain. Volkswagen also revealed that the brand would not launch a production version of the ID.X, but instead, the brand will use the concept study for ideas.

With the Monsoon season commencing in the Indian market, Volkswagen has announced a new Monsoon Car Care Service initiative. Under the initiative, Volkswagen will provide a complimentary 10-point monsoon vehicle health check-up. Sharp-eyed technicians will also inspect the vehicle for critical components and parts for the upcoming rainy season. 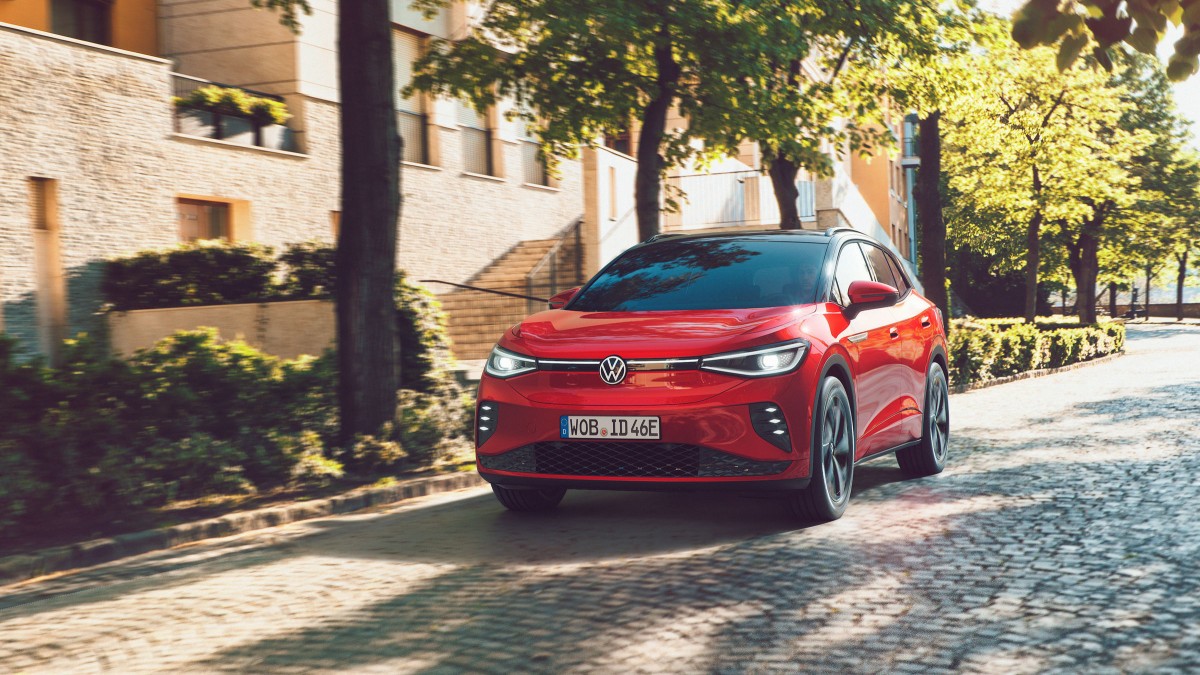