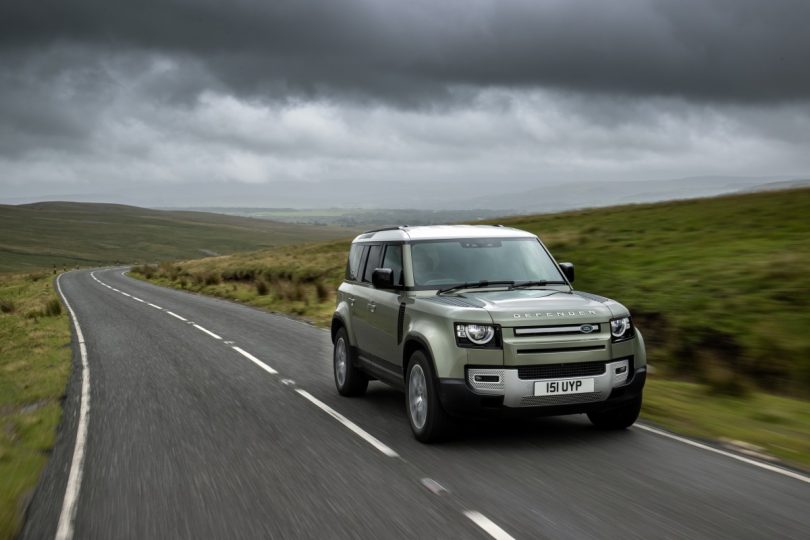 Land Rover Defender – The future of automobiles is electric, but it is necessary to source this electrical energy. In addition to this, recharging a vehicle battery still takes some amount of time. But what if you could carry around your own green powerplant. This is where Hydrogen Energy comes in. Hydrogen sourced from green sources can generate and store electrical power on the onboard car batteries. The car can use this electrical energy as mechanical energy, similar to battery electric vehicles. Hydrogen, which is available in the environment in the form of water, also takes just minutes to refill compared to BEVs.

Vehicles using the technology are called Hydrogen Fuel Cell Electric Vehicles. The car’s electric powertrain produces zero emissions, and the hydrogen fuel cell powerplant only produces H2O gas (water vapour) as the by-product. Jaguar Land Rover has announced that the brand is developing the Hydrogen Fuel Cell Electric Vehicle (FCEV) technology, based on the new Land Rover Defender. The brand further revealed that the brand would commence testing on the technology this year.

FCEVs generate power from hydrogen, which provides high energy density and rapid refuelling. The power source produces zero tailpipe emission and is capable of harvesting from green sources. Hydrogen produced from electrolysis which separates oxygen from hydrogen in H2O/water can be done using solar or wind energy. Such hydrogen is termed green hydrogen or renewable hydrogen. The FCEV technology is also ideal for larger vehicles as well as longer distances. The range of the car is not affected in low temperatures, and the cars can operate in both hot and cold environments. 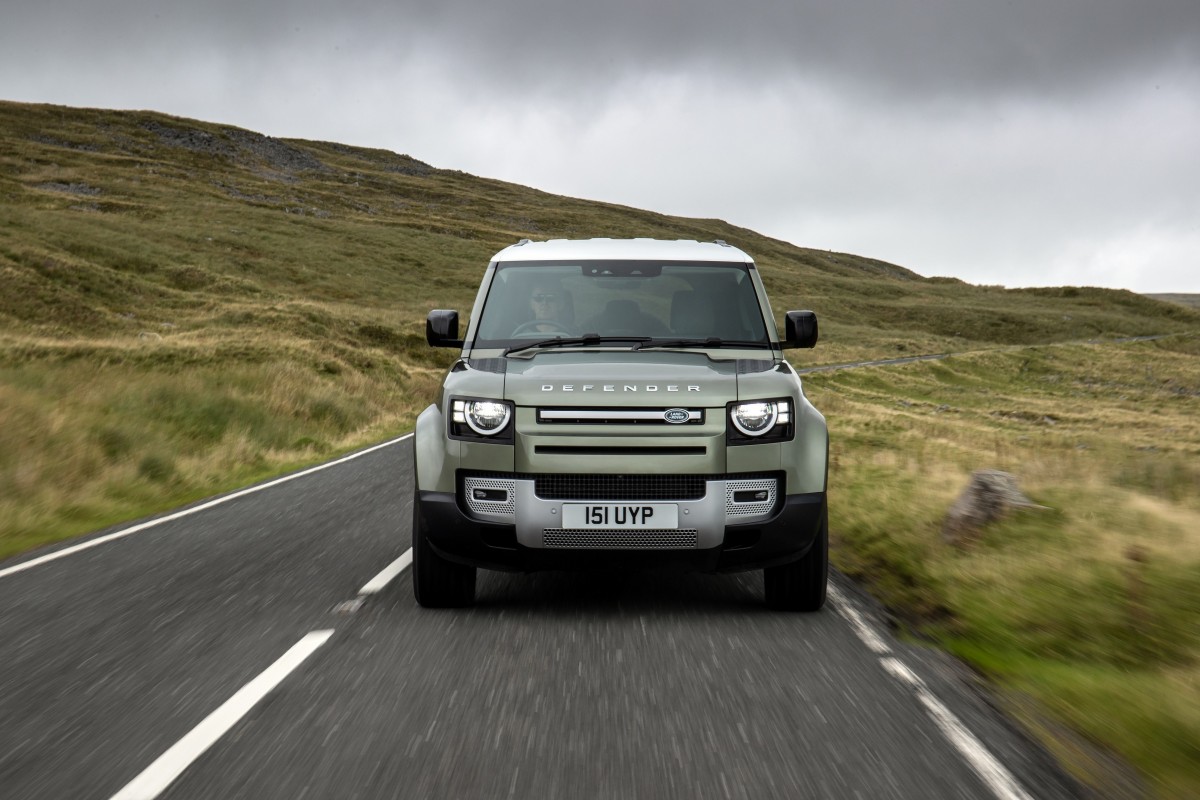