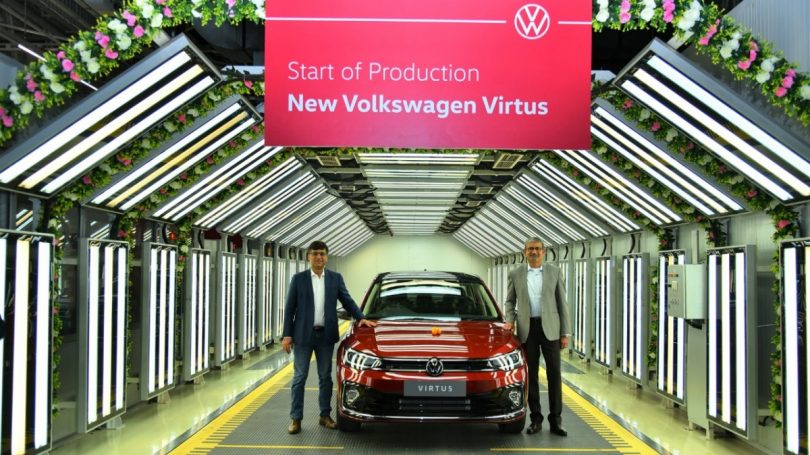 German automotive manufacturer Volkswagen has announced the start of production of its all-new Virtus premium mid-size sedan in India. The automaker will manufacture the Virtus at its Chakan facility in Pune, India, with the aim of achieving 95% localization. Volkswagen as a company has fully committed itself to its India 2.0 plans which it shares with Skoda. Volkswagen has also ensured to commence the pre-bookings of the Virtus across 151 dealerships across India and its official website.

Being the counterpart of the Skoda Slavia, the all-new Volkswagen Virtus also shares the same big body design language. With an overall length of 4,561mm, the Virtus is the longest sedan in its class and sports two trims. In its ‘Dynamic’ trim, the Virtus gets chrome elements on the front grille, the front/rear bumpers, and the window line. However, the ‘GT’ trim of the Virtus showcases its sportiness thanks to the blacked-out wheels, boot-lid spoiler, and the roof.

Volkswagen has also equipped the GT trim of the Virtus with black-coloured ORVMs and ‘GT’ badging to highlight the differences. Overall, the sedan greatly differentiates itself from the Slavia in terms of design despite sharing the same MQB-A0-IN platform. The Virtus sports a wheelbase of 2,651mm, a width of 1,752mm, and a height of 1,507mm. Additionally, it will feature six colour options- Wild Cherry Red, Carbon Steel Grey, Rising Blue, Candy White, Reflex Silver, and Curcuma Yellow.

Volkswagen will offer the Virtus with a set of two petrol engine options and three gearboxes, similar to the Taigun. The first is the 1.0-litre, three-cylinder, turbo-petrol motor available on the ‘Dynamic’ trim offering 115 PS and 178 Nm. Meanwhile, the more powerful 1.5-litre, EVO four-cylinder, TSI motor available on the GT trim develops 150 PS and 250 Nm. Volkswagen will offer the 1.0-litre motor with either a 6-speed manual or a 6-speed automatic transmission.

On the other hand, it will offer only a 7-speed DSG automatic transmission on the 1.5-litre motor. The GT trim of the Virtus will also get active cylinder cut-off technology that will help in maximizing fuel efficiency. For the interiors, Volkswagen has ensured to equip the Virtus with a multi-layered dashboard, body-coloured accents, and chrome elements. Along with leatherette front seats with ventilation, the front cabin will feature the 10.1-inch touchscreen infotainment system.

Volkswagen has also equipped the Virtus with wireless Android Auto and Apple CarPlay, a digital driver’s display, and automatic climate control. In terms of convenience, the Virtus also gets a KESSY keyless entry functionality, a multi-functional steering wheel, and a sunroof. Other highlighting features include the LED headlights with DRLs, LED taillights, reverse parking camera, 6-airbags, electronic stability control, multi-collision brakes. Thanks to 521-litres of boot space, the Virtus aims to rejuvenate the sedan segment and rival other mid-size SUVs. 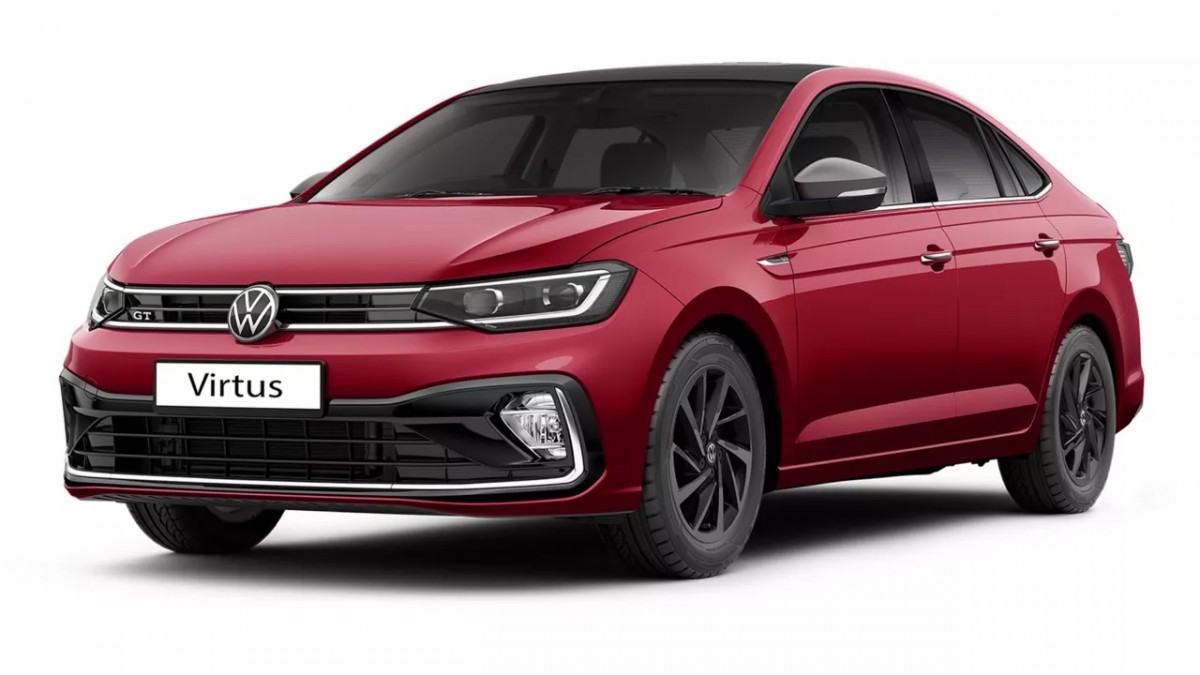 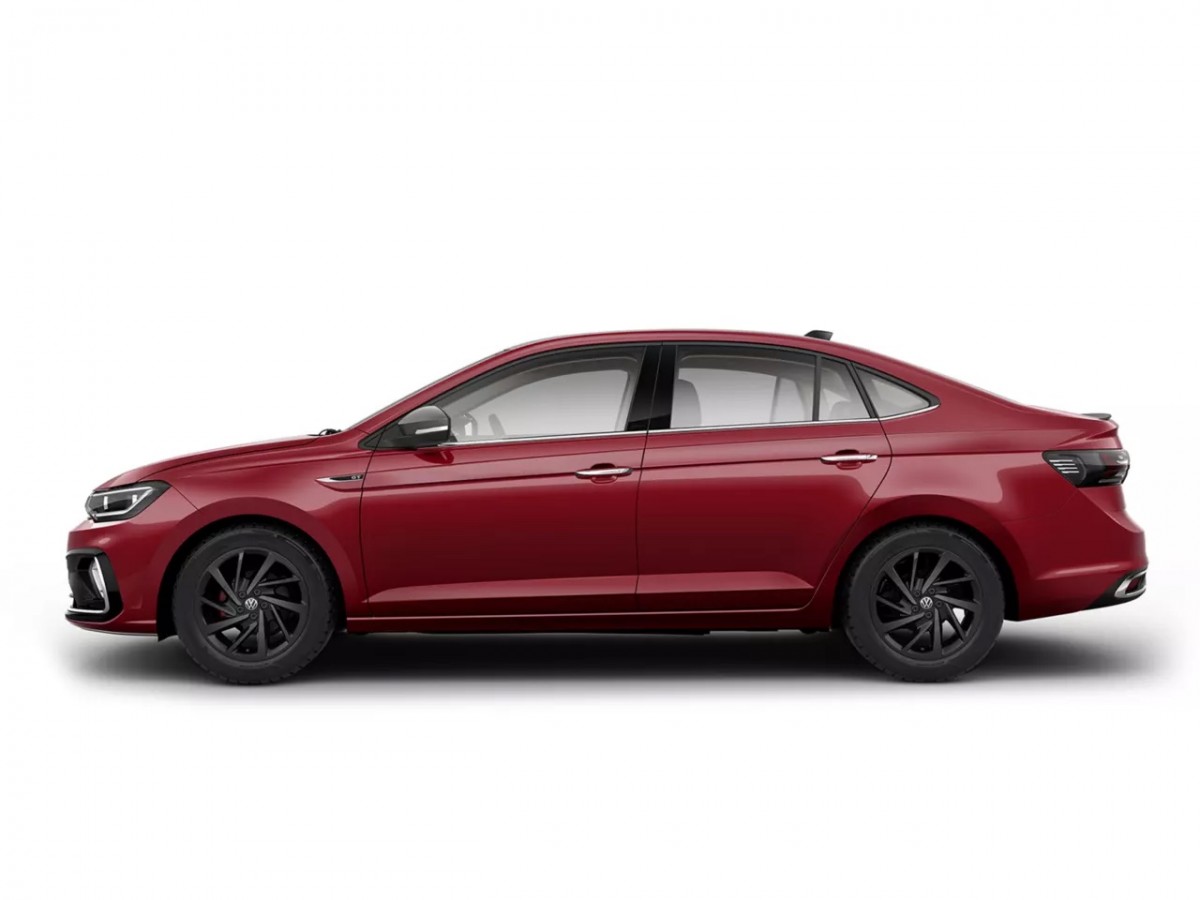 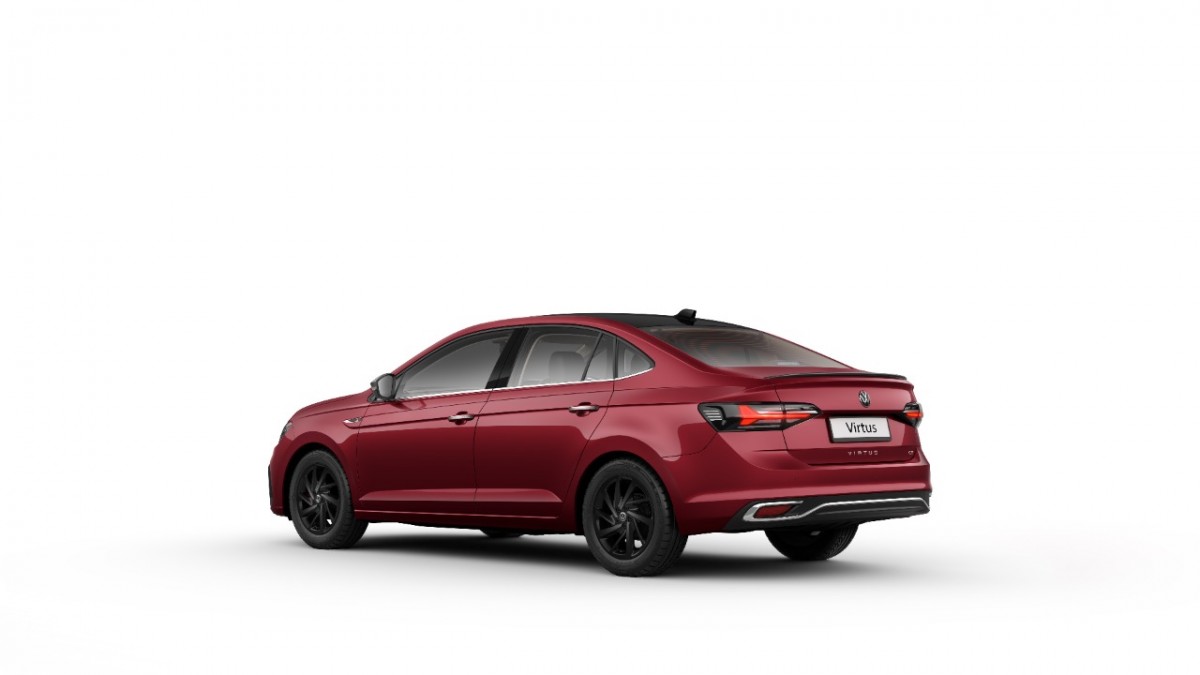