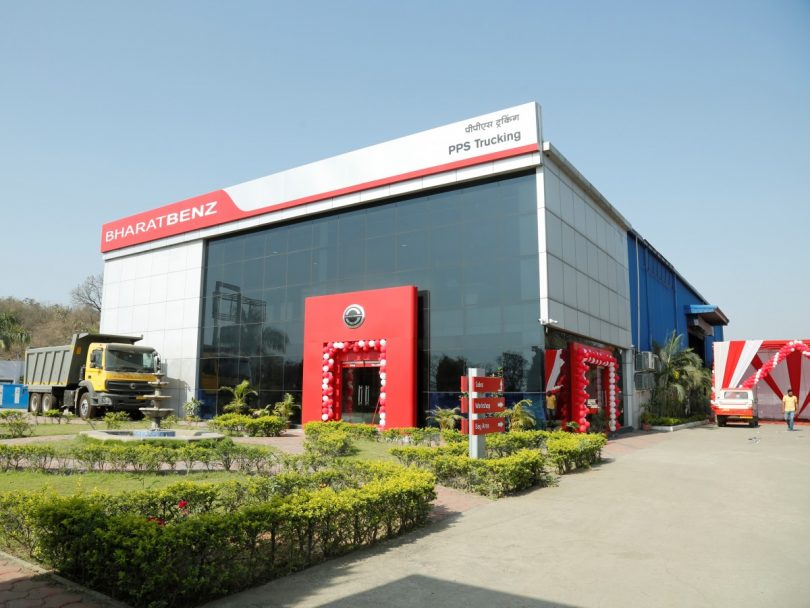 Daimler India Commercial Vehicles (DICV), in association with PPS Trucking, has inaugurated a new BharatBenz dealership in Jabalpur, Madhya Pradesh. Spread over an area of 50,000 sqft, the dealership offers 3S facilities that include sales, service, and spares. Moreover, the dealership also gets six mechanical bays and two accident bays with a capacity to serve approximately 2300 vehicles per annum.

For a hassle-free customer service experience, BharatBenz is also offering road assistance. Under this, the dealership will offer six MRVs (Mobile Reach Van) and nine two-wheelers to attend the breakdown in the territory. Quality of work is taken care of by highly skilled and trained manpower who understand the diverse needs of the customers.

With this, the number of BharatBenz touchpoints touched eleven. Furthermore, pan India, the total number of BharatBenz sales and service networks has now reached over 270 touchpoints. The addition of this dealership will expand BharatBenz’s presence in the Central India region. Going forwards, PPS Trucking has plans to add five new touchpoints across the Jabalpur area. This includes Satna, Chhatarpur, Chhindwara, Singrauli and Sagar. The addition of these five dealerships will further increase the brand’s presence to 11 touchpoints in Madhya Pradesh.

Demand For Infrastructure Projects On The Rise

After the brief slowdown of the economy in the Covid period, businesses are opening up again. There has been a significant boost in the number of infrastructure projects across the country. And the same is true for Madhya Pradesh as well. This, in turn, acts as a catalyst for the rising demand for commercial vehicles.

BharatBenz mentioned that they too had witnessed a surge in demand, especially in the tipper segment. The addition of new dealerships is a great way to cater to the demand and boost their sales. BharatBenz dealerships are located on leading state and national highways. Interestingly, on the national highways of the Golden quadrilateral North-South & East-West Corridors, the average distance between two BharatBenz touchpoints varies between 140 and 180 km. 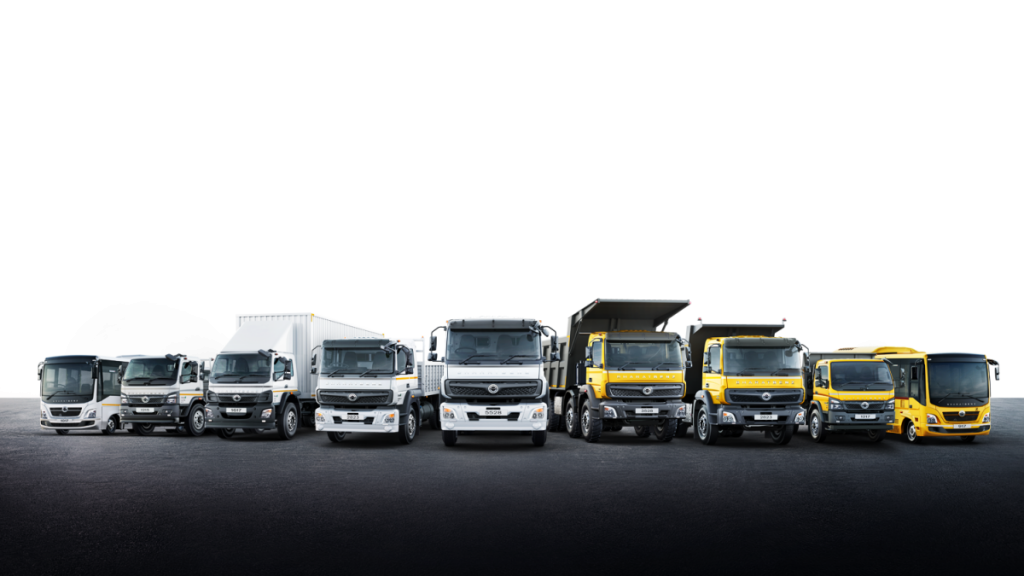