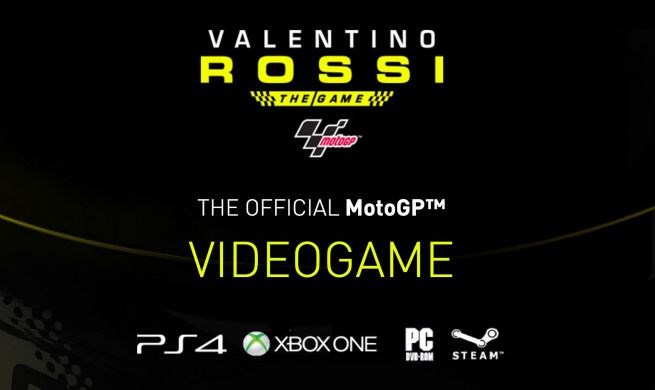 Yes, you read it right.

9 times MotoGP world champion & star rider, 36 years old, Valentino Rossi has definitely earned the respect and fame to get himself converted into an virtual video game so that masses and fans could get a feeling to be on a ride with him.

The 2016 edition of MotoGP video game would be officially called as ‘Valentino Rossi’ and would give players an intensive and exaggerating feeling of being ‘Rossi’ themselves. In a rare case, if you are not a Rossi fan, well you could also get to play all the updated modes and specs from the latest upcoming season of 2016 MotoGP. 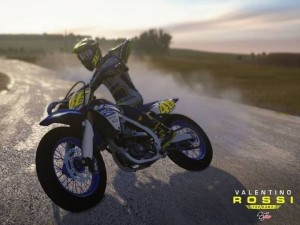 Not ending here, the game would not just only include the GP tracks but will also be buffed up with other motorsport events such as flat track races and Monza Rally Show races. Valentino is not just a MotoGP winner, but is also fond of other motorsports. Winning the Monza Rally Show 4 times (including the one he won this year) the video game would let players experience every bit of Rossi’s riding and driving adrenaline filled life. The game will also be featuring Rossi’s own private flat track in his hometown called Moto Ranch in Tavullia. The game has been developed by Milestone. 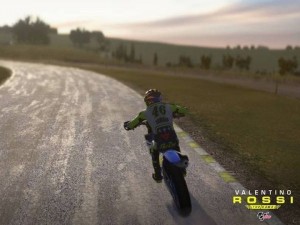 The game is scheduled to release next year in June 2016 on PC, PS4 and Xbox One.