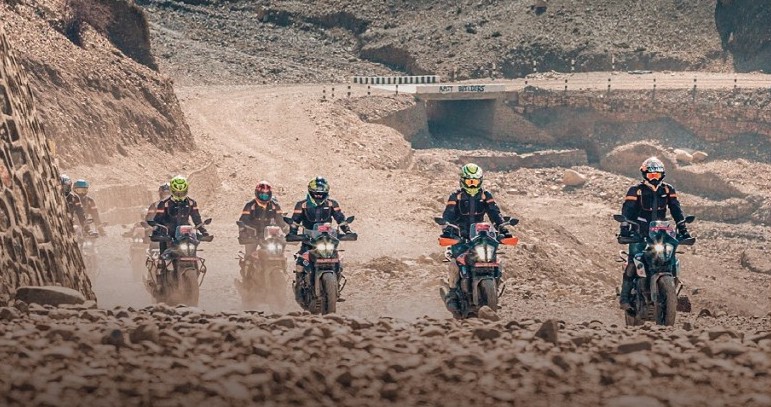 Now the Border Roads Organisation (BRO), an executive road construction force in India and part of the Indian Armed Forces, has broken the world record by building the new highest motorable road in the world, Umling La. Umling La (La = pass) stands tall at the altitude of 19,300 feet (Claimed) above sea-level. The new road is constructed in the eastern region of Ladakh in the Himalayas.

At this altitude, the ambient oxygen at these altitudes is severely low, and visitors may experience Altitude Mountain Sickness due to the low oxygen saturation. The terrain is not only rugged but also highly challenging in terms of the temperatures. In winters, the temperature at the pass can go below -40 degrees centigrade. This poses risks of frostbite and especially poses a hurdle for the BRO workers who maintain the road.

The route is 52-km long and connects Chisumle and Demchok from Leh. The road also connects essential areas such as the Chumar sector. The new road will attract a lot of motorcyclists and adventure touring enthusiasts. This will also lead to a boost in the socio-economic conditions in the local region and promote tourism in Ladakh. 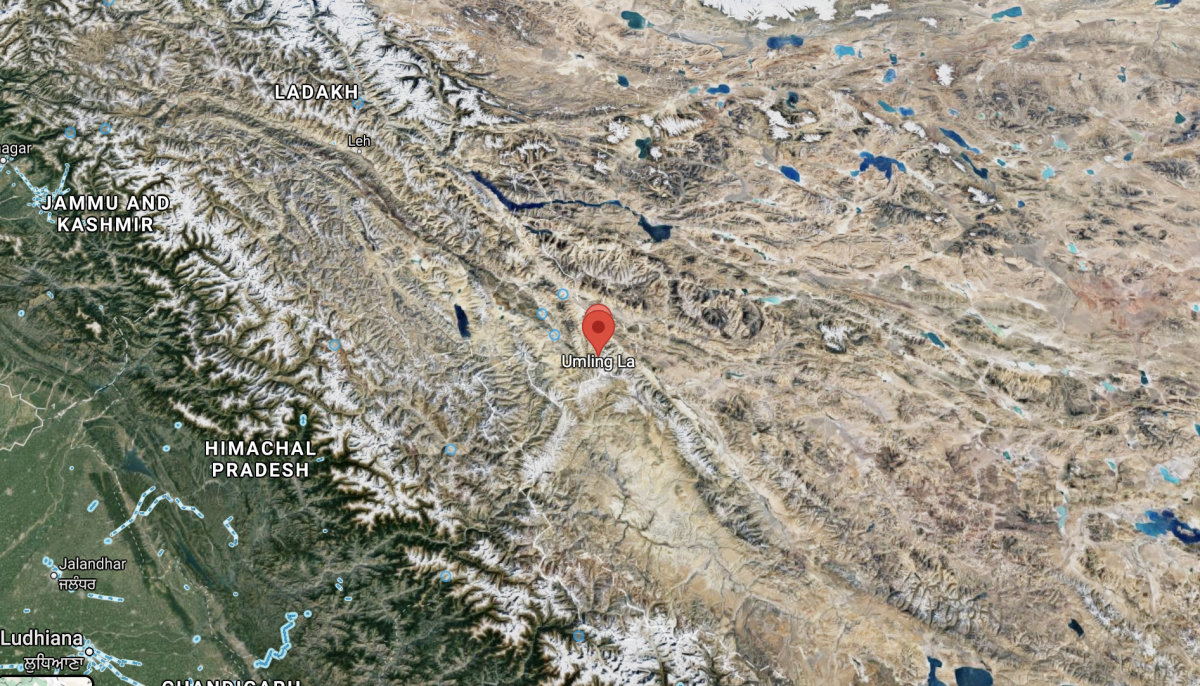