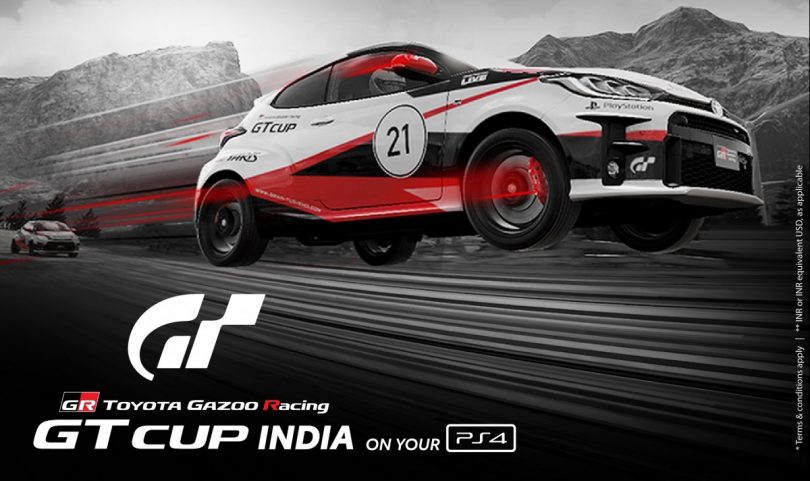 After the ‘GR Supra Gran Tourismo (GT) Cup 2020’ e-Motorsport contest, Toyota Kirloskar Motors India has now announced the 2nd Edition GT Cup India 2021. The second edition of the TOYOTA GAZOO Racing (TGR) e-Motorsport boasts of being the fastest e-Motorsport race in Asia. The brand also claims that the e-Motorsport is bigger and better than the first.

The brand has announced that winners of the contest on the PC platform will get a chance to win Playstations. Winners can use these Playstations to compete in the national rounds of the TGR GT Cup. Furthermore, the top three winners will win a prize pool of INR 2 lakhs. Also, the winners get an opportunity to represent India at the Asia Cup and win INR 7 lakh pool prize.

In the Semi-Finals, the top three qualifiers will compete from India, Thailand, Singapore, Malaysia, Indonesia, Taiwan and Korea. The 21 semi-finalists will compete within their respective groups at the TGR GT Cup ASIA 2021. The racers will compete on the Tokyo Expressway racing circuit with the newly introduced GR Yaris. The top five e-motorsport racers in each group will go straight into the Final Race. And the remaining 11 racers will compete for a Consolation Race at the Fuji Speedway circuit in the GR Supra for the final race. 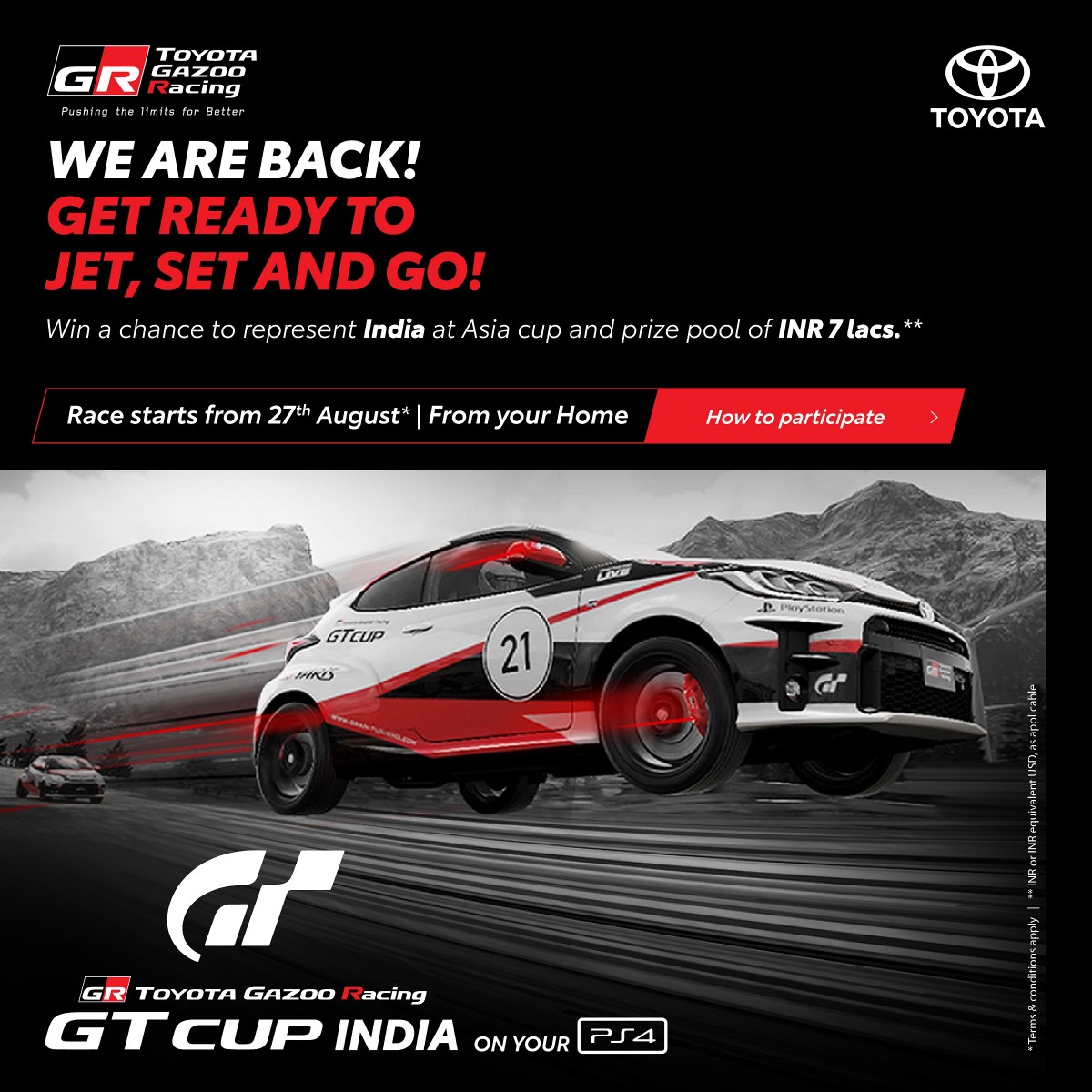