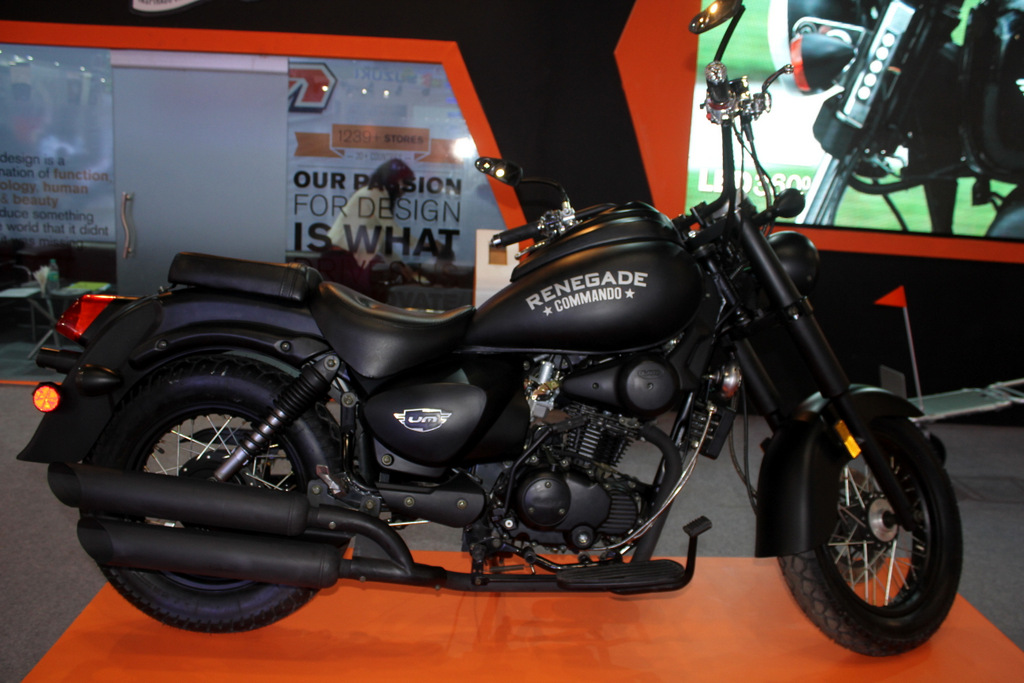 American motorcycle manufacturer, United Motors (UM), will enter the Indian two-wheeler market by November 2014. The brand had revealed its product range for the Indian market at the 2014 Indian Auto Expo in Noida. In India, the company will be known as UM India Two Wheelers Private Limited.

The first product to hit the street from UM will be the Renegade Commando cruiser. As promised at the Auto Expo, the brand is all set to enter the two-wheeler market during the festive season. The company has been working with its distribution partners for local assembly.

Styling is typical of cruisers with wide handlebars and low seats. Front forks have been raked out and the fuel tank adds a lot of bulk to the overall design. The bike gets a footrest which is flat and accommodates your feet entirely, unlike conventional foot-pegs. Engine is painted in black and gets a kick-starter as well. Exhaust pipe splits into two towards the end. Instrument cluster is rather outdated with an analogue odometer. A digital fuel gauge is placed in the instrument cluster itself. Control switches on the handlebar have a chrome finish and look rather garish. ORVMs are size small and are painted in black. The Renegade Commando gets a disc brake up front and a drum brake at the back.

With respect to overall quality, the bike looked more of an aftermarket job. However, considering they revealed their bikes this February, and are already gearing up for launch in November, they do deserve some amount of appreciation.

Pricing of the Renegade Commando is expected to be in the range of Rs. 1.25 lakh. 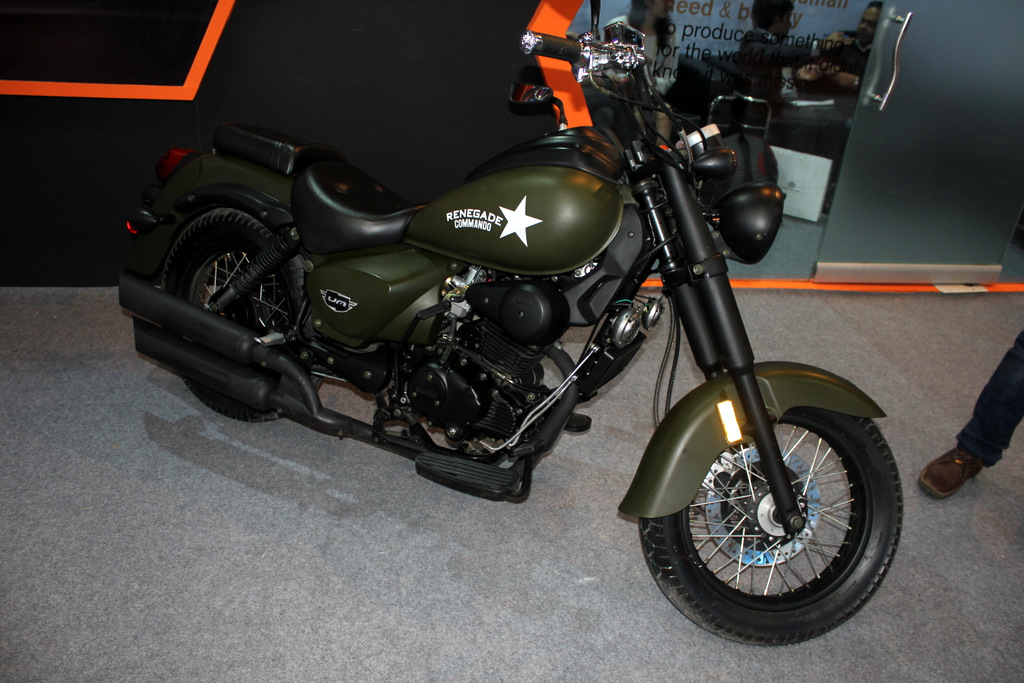 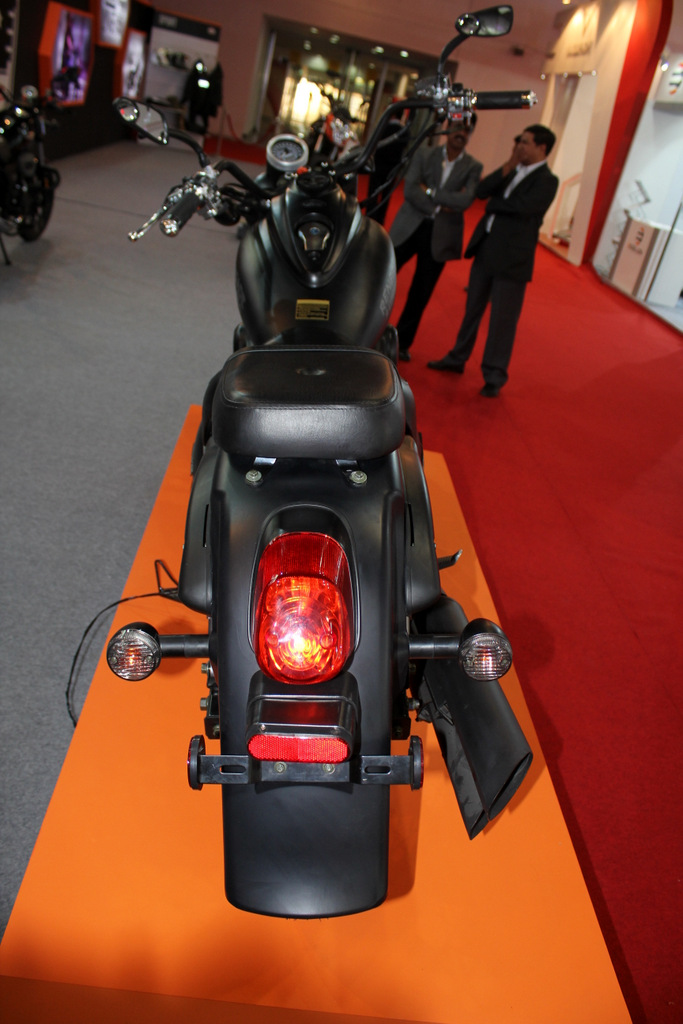 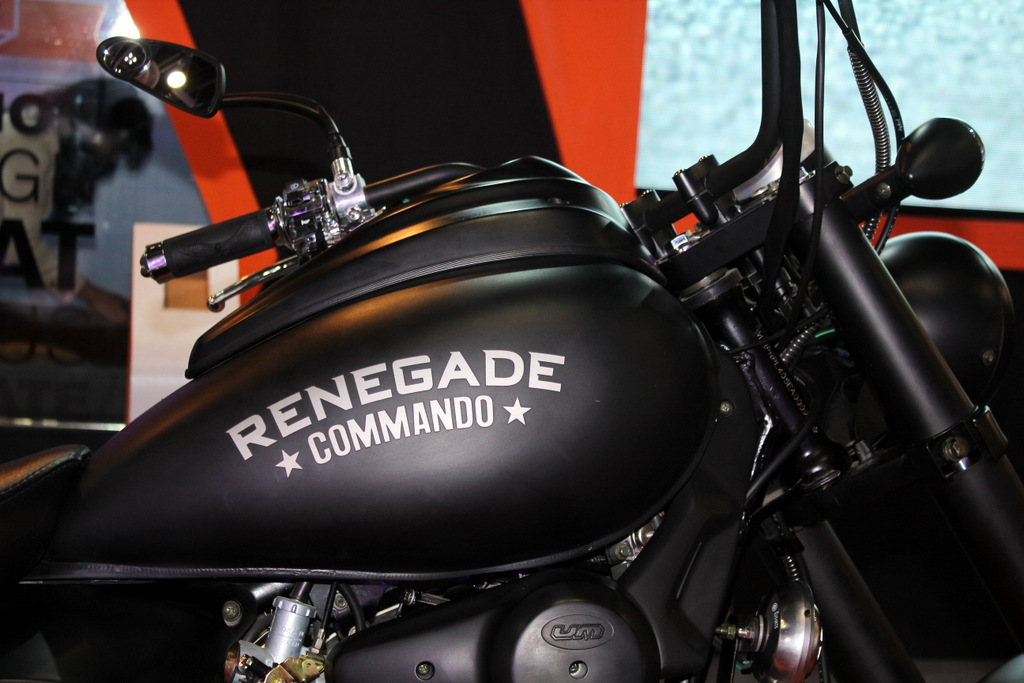 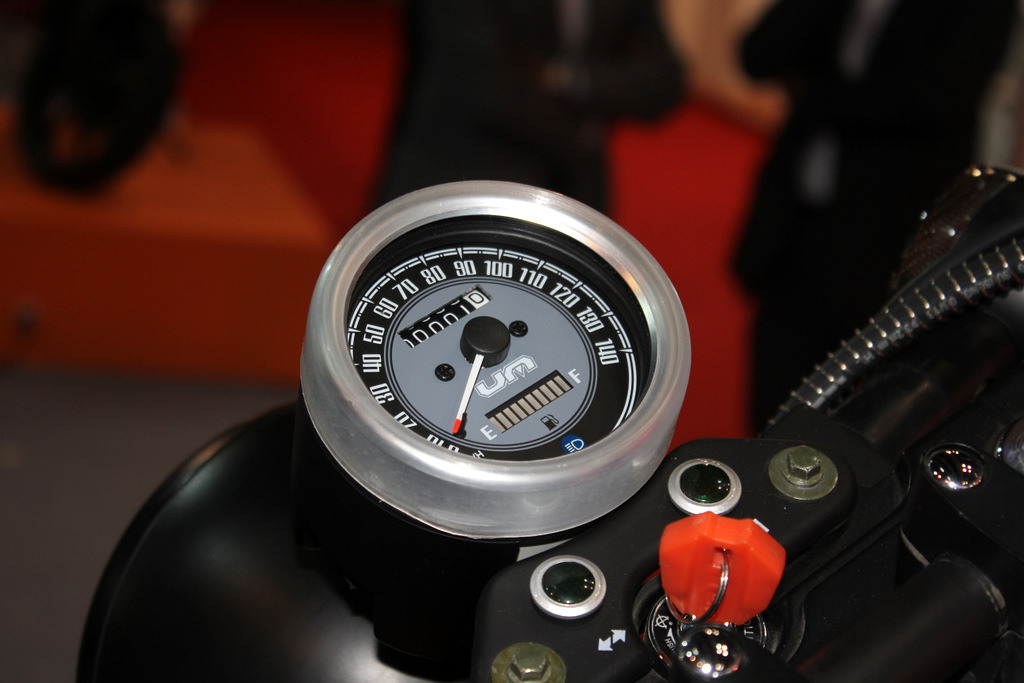 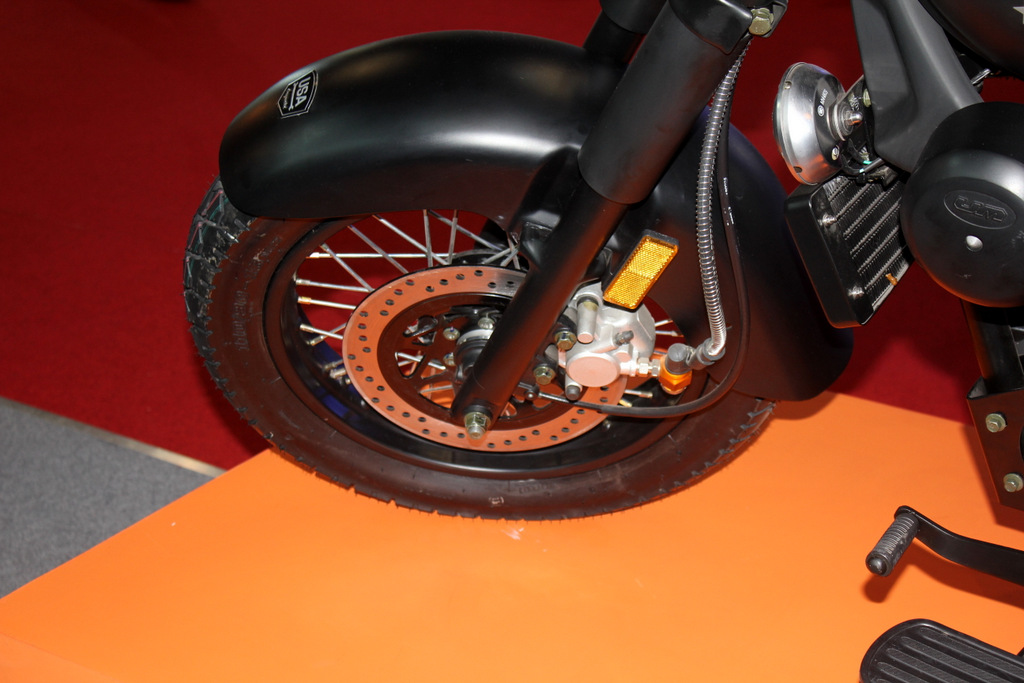 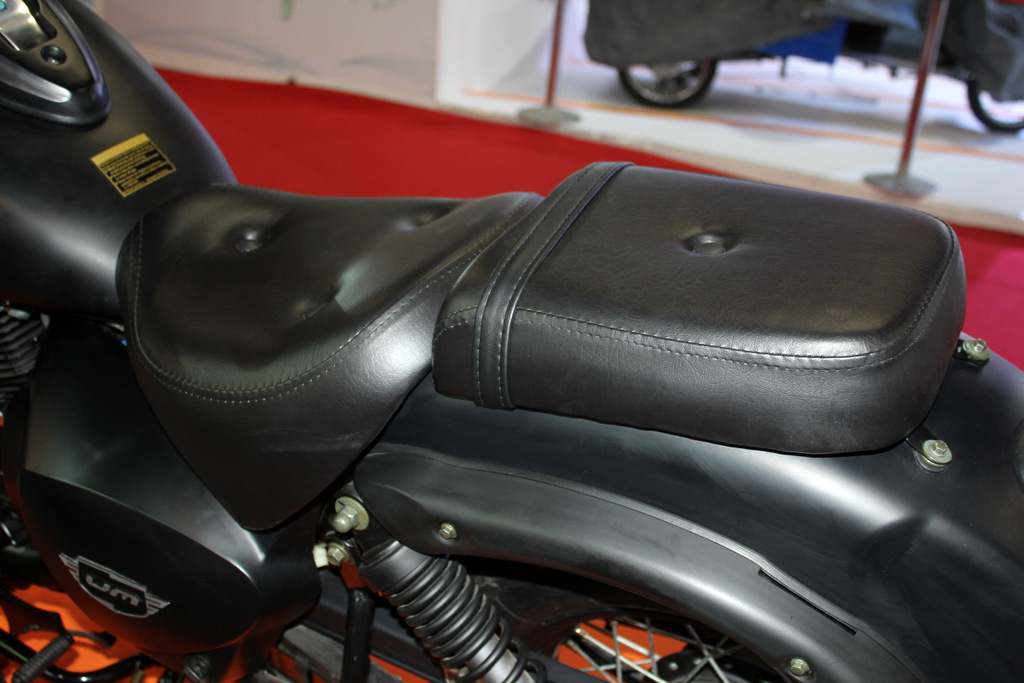 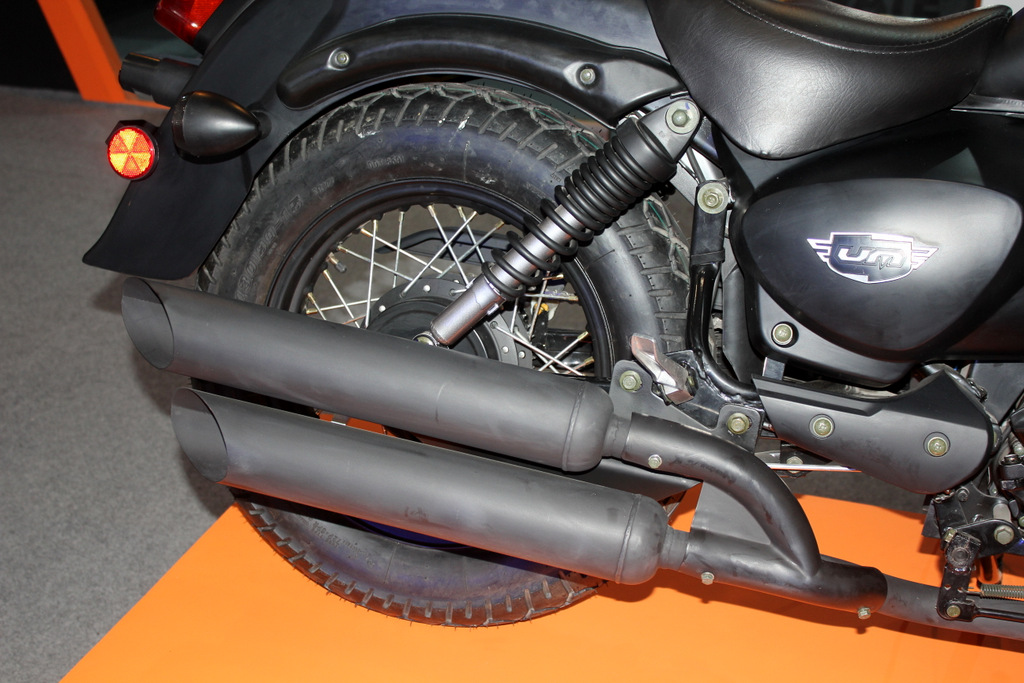