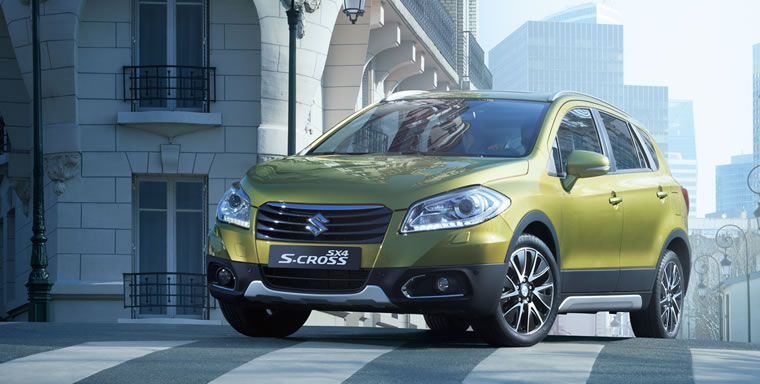 One of the two products is going to be the SX4 S-Cross which has been spied testing multiple times. The S-Cross will be positioned against the Ford EcoSport and the Renault Duster. However, although in the compact SUV segment, the S-Cross looks more of a hatch on stills. The car was also revealed at the Auto Expo and the design language is typical of Maruti with no wow factor at all. The S-Cross is expected to be powered by a 1.6L diesel engine only.

The second SUV in the picture here is based on the XA-Alpha concept which was revealed at the 2012 Indian Auto Expo. This will be a sub-4 metre SUV and in the global markets, will replace the Suzuki Jimny. This will be Suzuki’s entry level off-road offering for the global markets. Engines on offer are expected to be both, petrol and diesel.

Out of these two, the SX4 S-Cross is expected to debut in 2015 and the XA-Alpha based SUV is expected in 2016. The two petrol powered SUVs from the Maruti Stable, the ancient Gypsy and the Vitara have seen their sales flagging for quite some time. Maruti now plans to up their game with these upcoming SUVs. 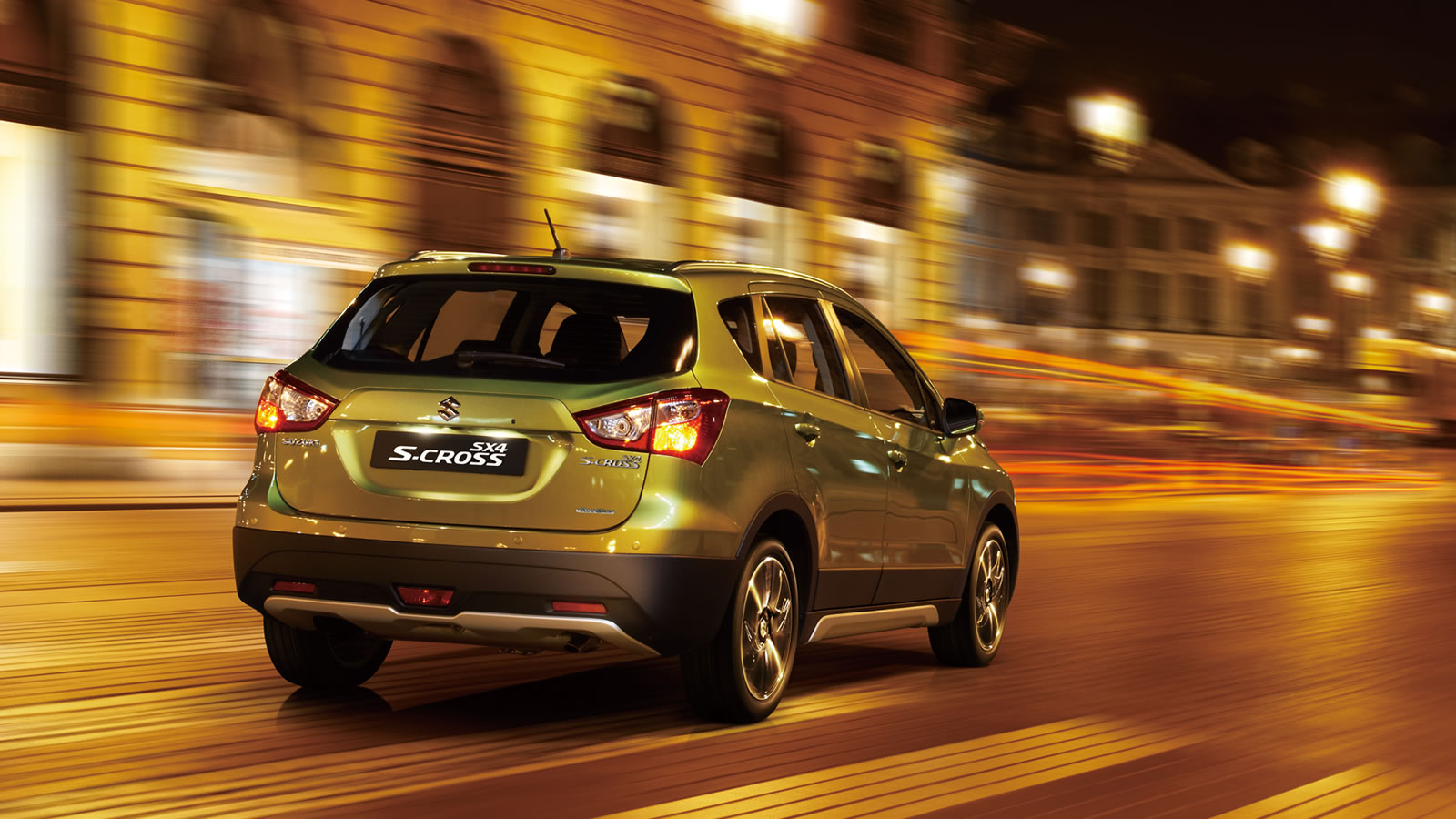 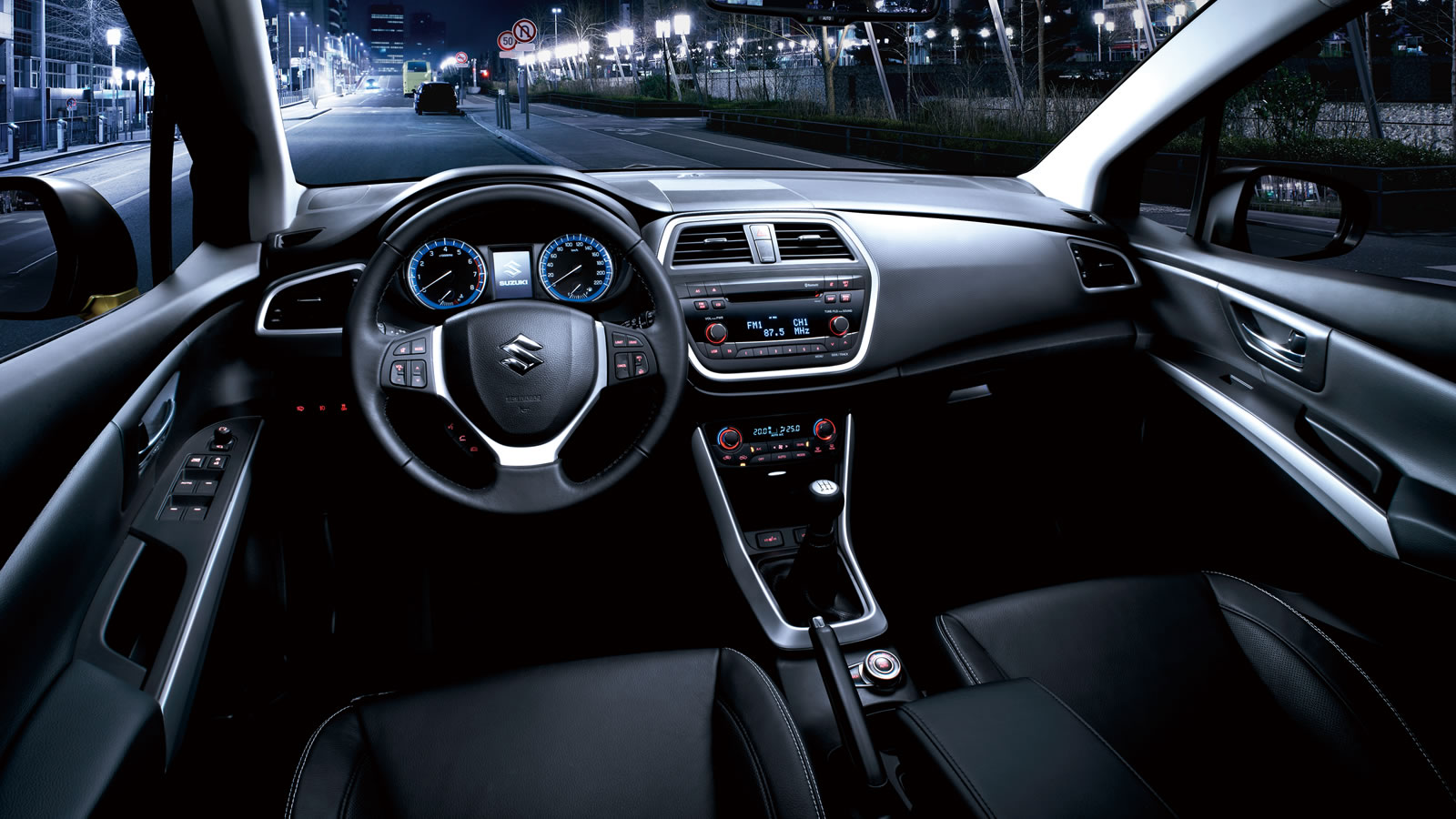