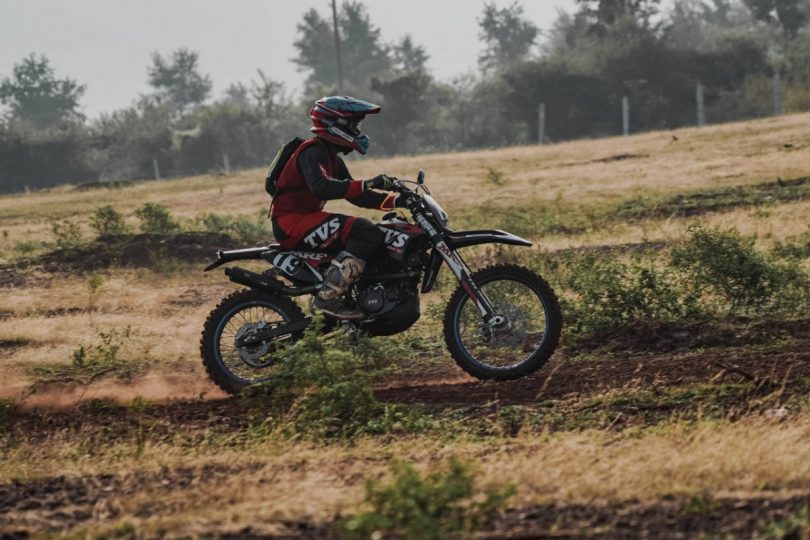 The factory racing team of TVS Motor Company called TVS Racing has put on a great result in the 2020 edition of Indian National Rally Championship (INRC). The team has won all the four classes in four rounds of the championship which is quite a remarkable achievement. The final round of the competition took place in Hampi, Karnataka.

The winners in the overall championship are as follows, R Nataraj secured the first place in Group A up to 500cc category, Samuel Jacob won the Super Sport Group B up to 260cc category, Pinkesh Thakkar won the Scooter Class Group B and in the Group B Ladies Class Aishwarya Pissay came out securing the top position. TVS also confirmed that the team won the Tuners Trophy in all classes. In the final round, team racer Rajendra RE was the winner in the Group A up to 500cc Class, Samuel Jacob secured the top position in Group B Super Sport up to 260cc class and Karthik N came out with the first position in the Group B Scooter Class. Aishwarya Pissay secured the P1 in the Group B Ladies Class.

The TVS Racing team used the RTR 450 FX in the Group A up to 500cc category, for the SuperSport Group B up to 260cc category and Group B Ladies Class, the RTR 200 was used and the NTORQ SXR took charge for the Group B Scooter Class.

TVS Racing is an integral part of the TVS Motor Company whose main aim is to develop and build high-performance two-wheelers for the Indian market. It was in 1982 when Sundaram Clayton Limited introduced its 50cc moped which could reach a top speed of 105 kmph and thus went on to win a lot of racing competitions. Then in 1987, TVS Racing was established and ever since the company has developed some of the best racing two-wheelers. The RTR Series which is also a part of the TVS Racing has been very successful especially among the young riders who are looking for a fun sports motorcycle with great riding dynamics. 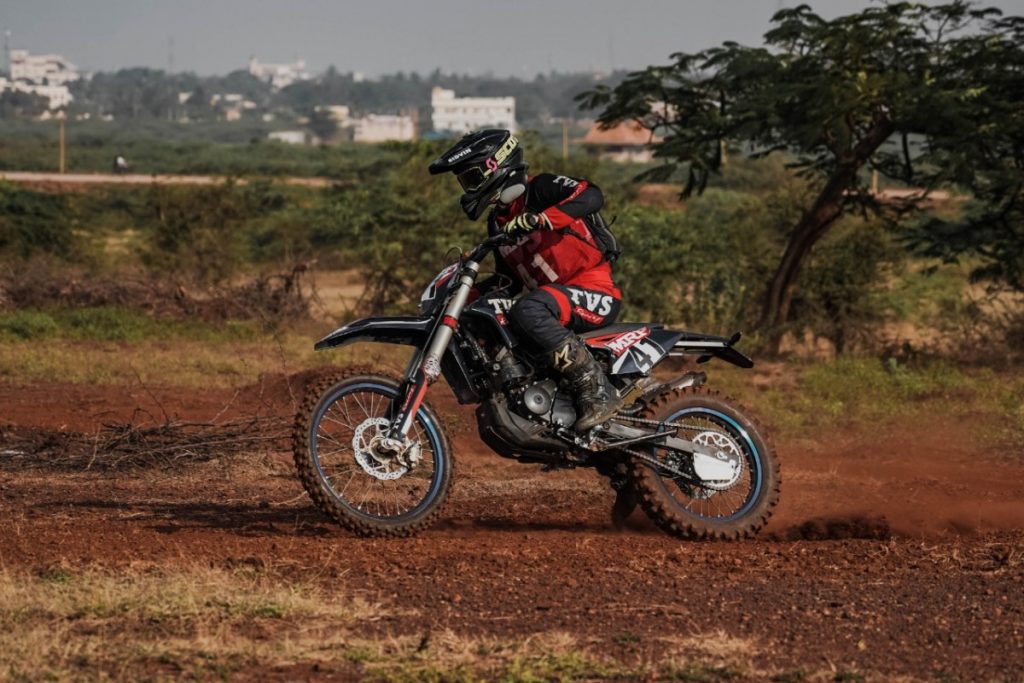 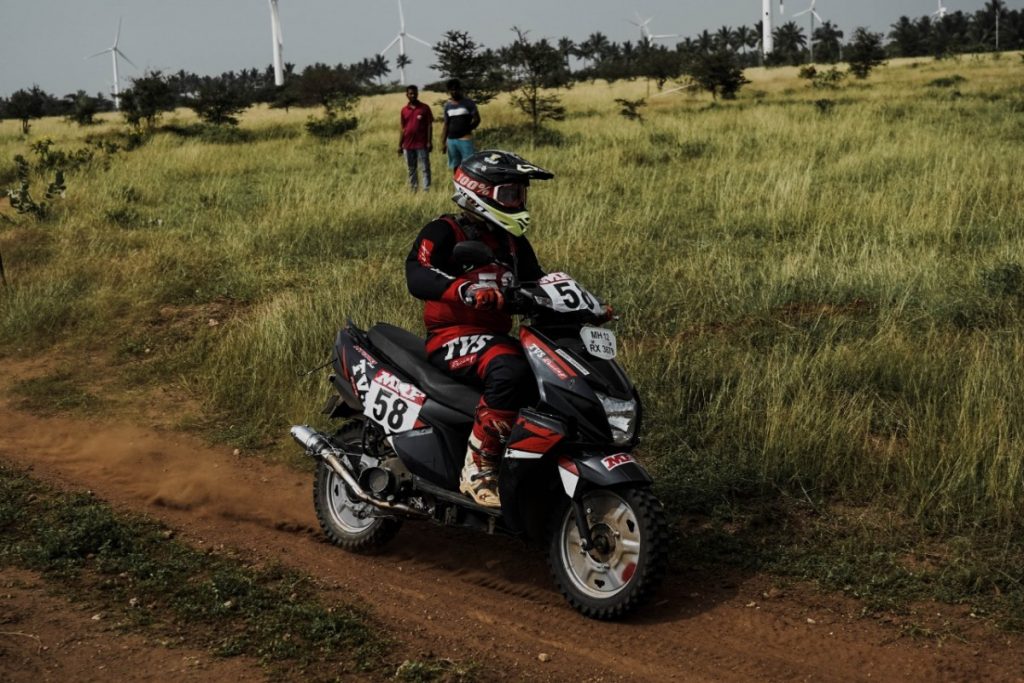 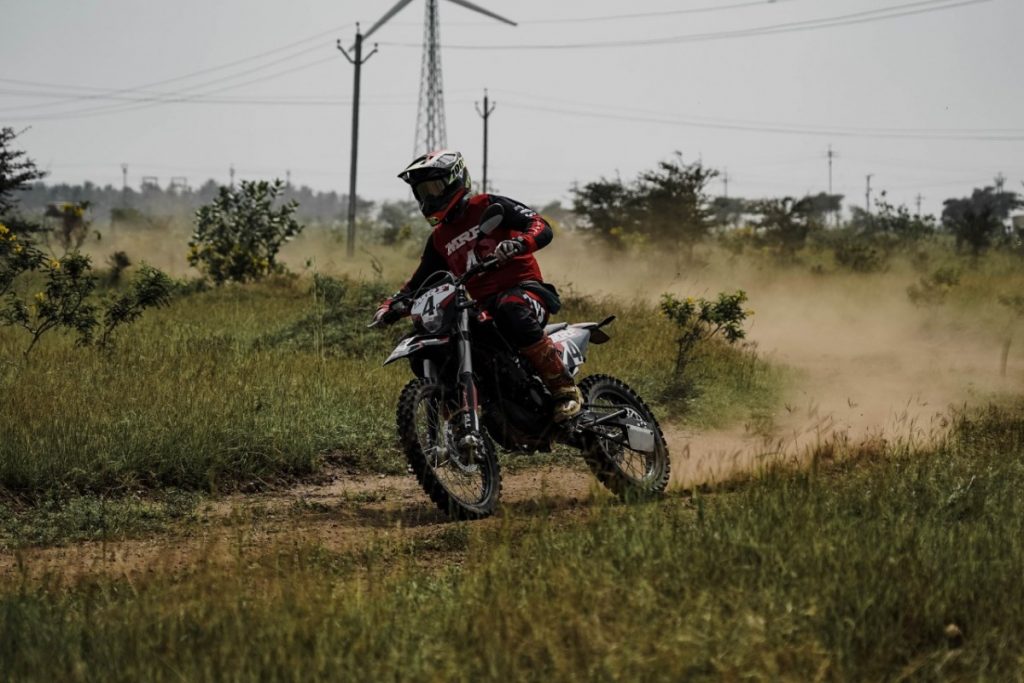