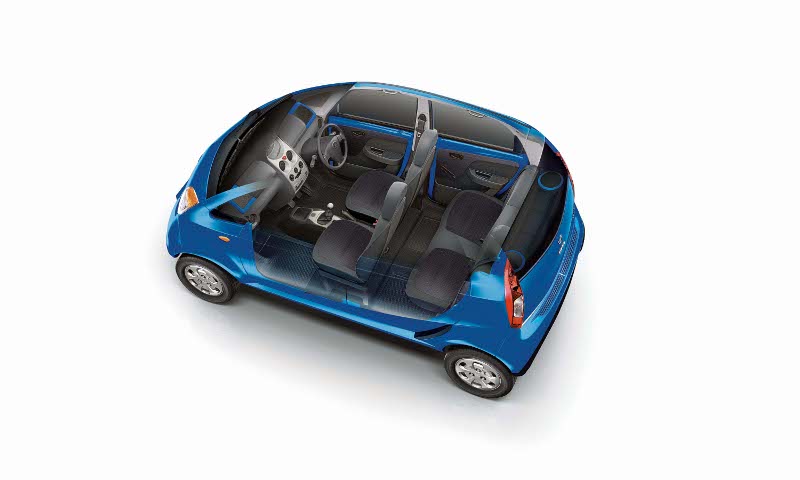 Reports have been doing the round for quite some time now that Tata Motors is working on a new more powerful Nano hatchback. Now, a test mule has been spotted which is being rumoured to be a turbocharged variant of the Nano.

The test mule was spotted testing in Pune and was doing triple digit speeds, which isn’t possible on the regular Nano. The turbocharged engine is expected to bump up the power and torque figures making the Nano moving off the line much quicker than before. The engine could also see an upgrade to ~ 1,000cc with this model.

Apart from the engine, the new model will feature the updated from bumpers with round fog lamps, honeycomb mesh grille in the bumper, smoked headlamps, blacked B pillar, revised rear bumper, openable tailgate, etc. Interiors are also expected to be updated with a new dashboard, new colour scheme, new stereo system, etc.

Tata will surely offer power steering with this powerful model of the Nano when launched.

Expect pricing to be close to the Rs. 3+ lakh mark. 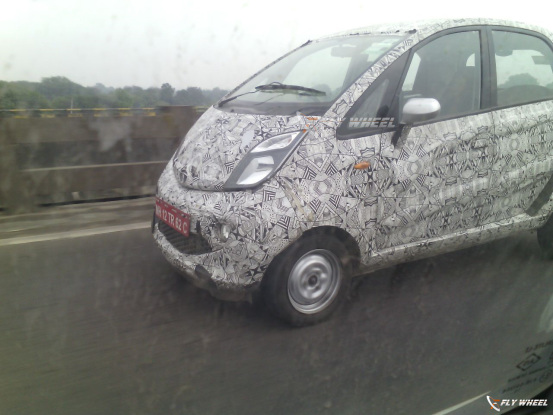