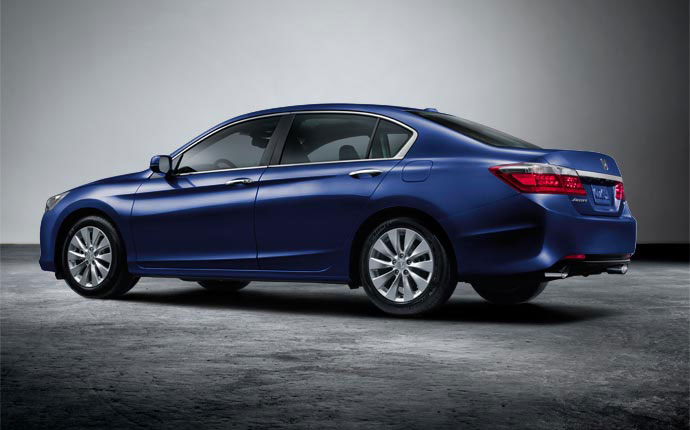 Although increasing their market share at a rapid pace, Honda is struggling to launch new products in the Indian market. Honda has already delayed the Jazz hatchback and now, even the 9th generation Honda Accord due for a 2015 launch has been pushed forward to 2016. Primary reason for this delay is that Honda does not have the production capacity at the moment to meet an increased demand.

Exterior styling of the new Accord is much sleeker than the previous generation. On the outside, the car features projector headlamps, LED DRLs, chrome front grille, turn indicators on ORVMs, multi-spoke alloy wheels, chrome weather strip, LED tail lamps, chrome accents on the bootlid, etc.

On the inside, although international models get an all-black interior, expect Honda to offer beige and black combination. The layout will be different from what we have seen before and the Accord will feature a larger, colour display infotainment screen with navigation. Automatic climate control, true keyless entry, start / stop button, leather seats, etc. are also expected to make it to the new model.

Honda revealed the new Accord at the 2014 Indian Auto Expo, but in the Hybrid form. The Accord Hybrid is powered by a 2.0L, 4-cylinder petrol motor paired to an AC synchronous permanent magnet motor which produce a combined power output of 196 BHP mated to an E-CVT gearbox. A non-hybrid, 2.4L, 4-cylinder naturally aspirated motor is also expected coupled to an automatic as well as manual gearbox. Honda could also plonk an upsized version of the 1.5L i-DTEC, the 1.6L i-DTEC in the Accord sometime later.

Honda will locally assemble the new Accord to keep the prices under check. Once launched, it will compete against the Hyundai Sonata, Skoda Superb and Toyota Camry. 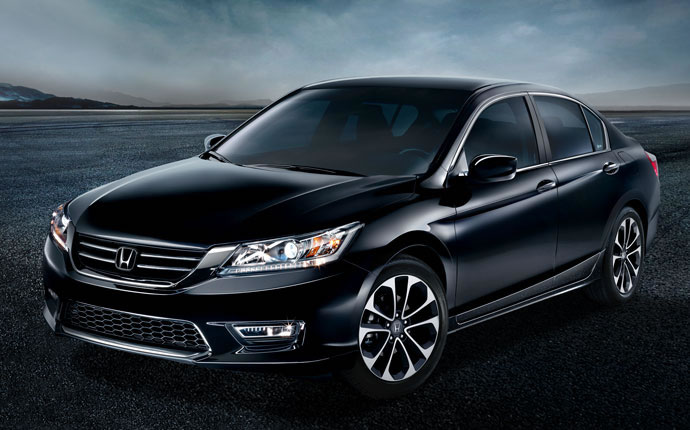 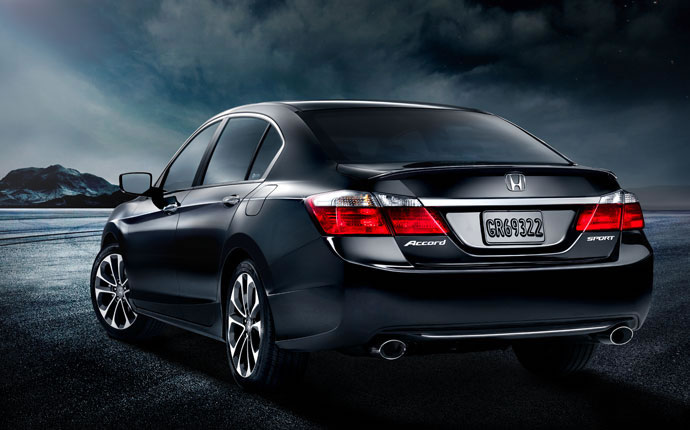 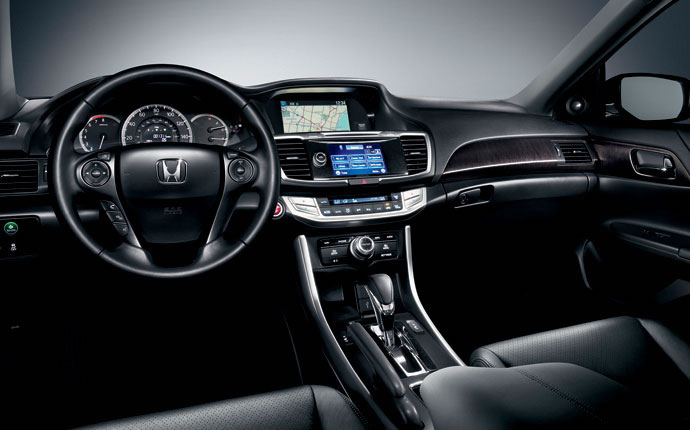