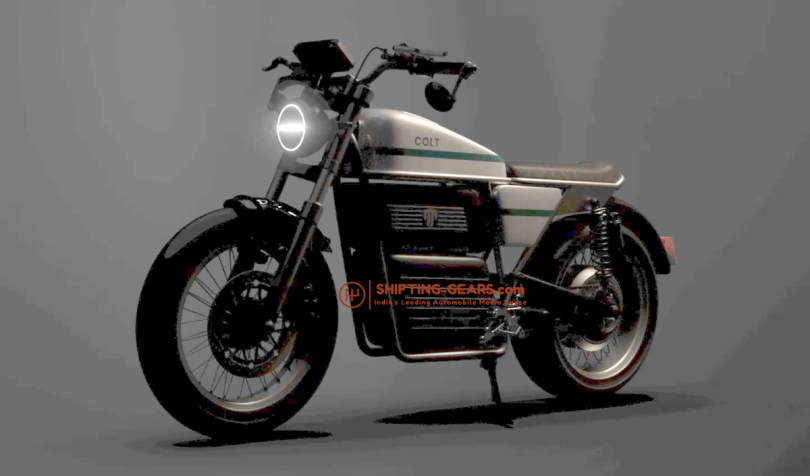 The Trouve Colt will come with a modern-classic design language along with a hint of custom cafe racer styling. The electric motorcycle features a rounded headlamp with an LED cluster, an elongated classic shaped tank and bench-style seats. The bike also features a chopped front fender and a rear fender integrated taillamp. The electric motorcycle will feature a classic striped paint job on the tank and side panels while other parts, including the running gear, appear black in colour. The Colt electric motorcycle is also likely to come with chrome or aluminium finish edge guards that run the entire length of the tank and seat.

Powering the Trouve Colt is likely to be a liquid-cooled AC induction motor. The motor delivers its power to the rear wheel using a conventional chain drive system. The brand also announced that the chassis on the recently teased hyper-sports bike is versatile and will spawn four more models. This leads us to believe that the Colt will also feature a similar chassis but a road-friendly suspension setup.

The suspension setup will include a conventional right-side up front suspension and twin coil-spring over damper shock absorbers. The motorcycle will also come with spoked wheels shod in wide rubber tyres. While specific details of the powertrain output are unknown, the Colt is likely to come with a powerful electric motor that could propel the motorcycle to speeds of up to 125 kmph and return a battery range of 350 km on a single charge.

Trouve will be introducing a Cafe Racer, Naked Street Bike, Enduro and a Scrambler motorcycle in the near future. The brand announced that the upcoming bikes are being designed and developed at the company’s R&D centre in IIT Delhi and its production facility in Bangalore. 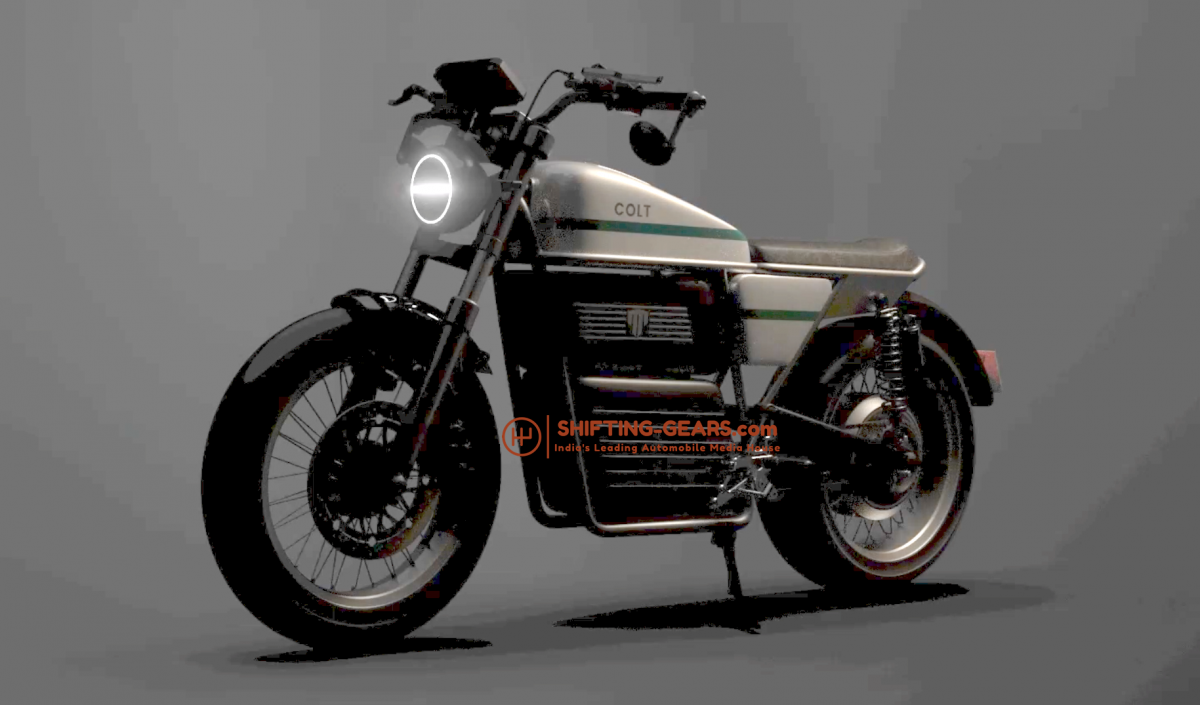