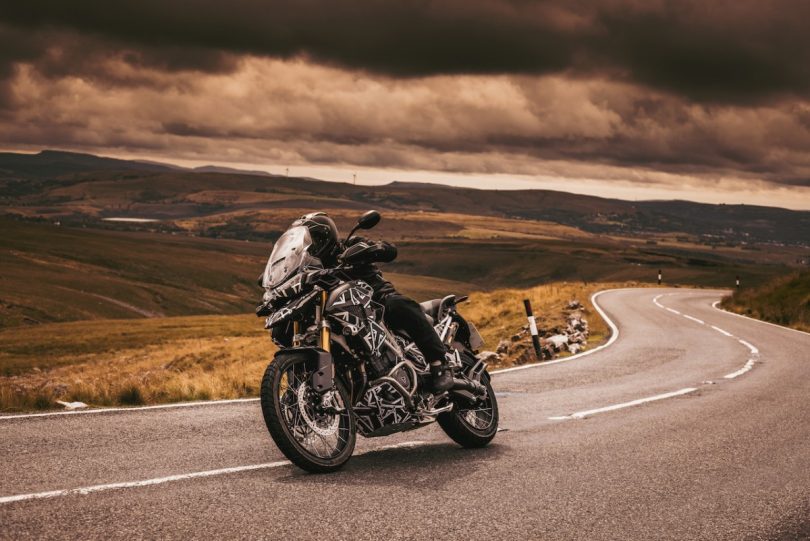 Triumph also boasts that the new Tiger 1200 will bring a “revolution capability, control and feel.” The transformation of the rider ergonomics and handling performance is a result of the thousands of hours of intensive real-world riding and development. The motorcycle is also set to make its debut with a new level of specifications and innovations. The brand will tune the new Tiger 1200 for maximum road and off-road capability as well as maximum mileage comfort.

Earlier, Triumph revealed that the brand would introduce a new T-Plane crank on the Tiger 1200. The motorcycle will come with a 1-3-2 firing order with a unique 180-degree, 270-degree, and 270-degree firing interval. This will deliver more accessible power to the rider and better manageability of the power and torque. The current generation Tiger comes with a 1,215cc three-cylinder engine. The engine produces 141 Hp of power and 122 Nm of torque. The new engine will have significant improvements in both the power and torque figures.

The new Triumph Tiger 1200 will come with an athletic new design that will offer more control over the motorcycle. The bike comes with a new grant fascia that offers sleek headlamps and LED DRLs. The brand offers a tall windscreen, muscular fuel tank and a sleek tail section. The bike also comes with a high-mount exhaust and ergonomically designed seats, footpegs and handlebar. The bike will also come with an engine bash plate, knuckle guards and cross-spoke rims with knobby tyres. 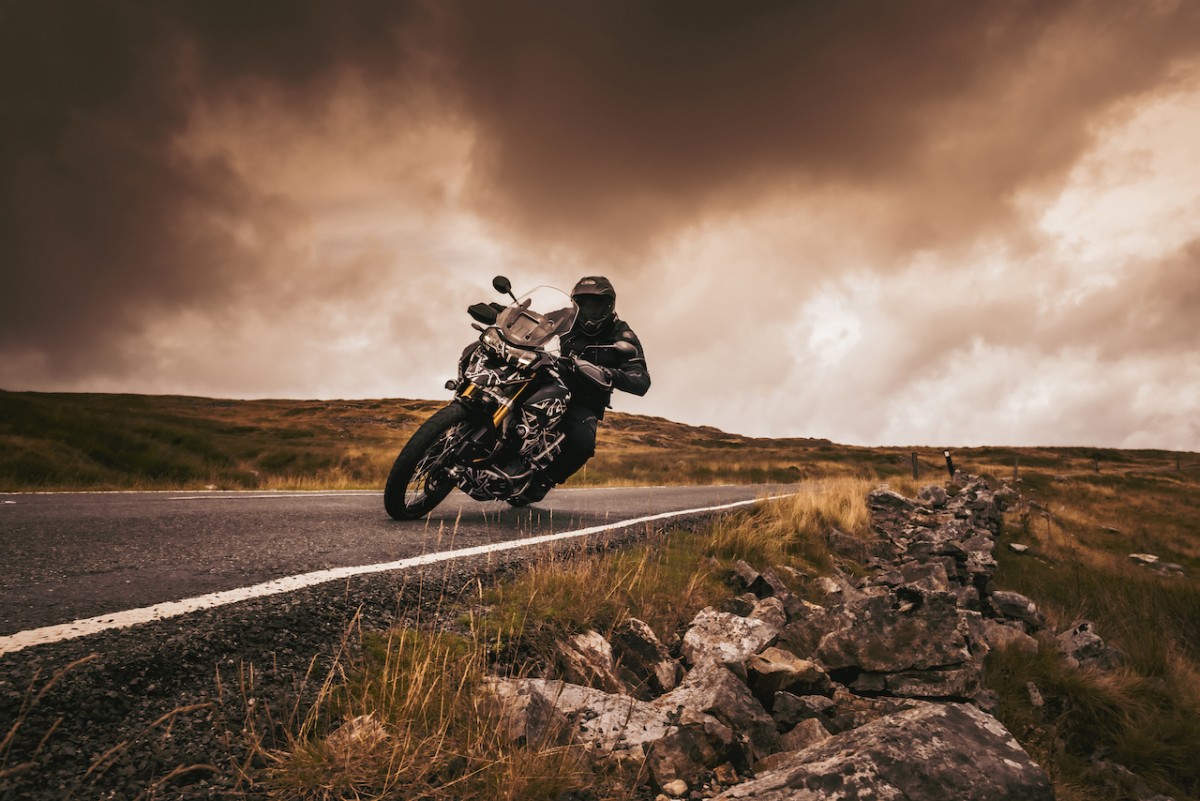 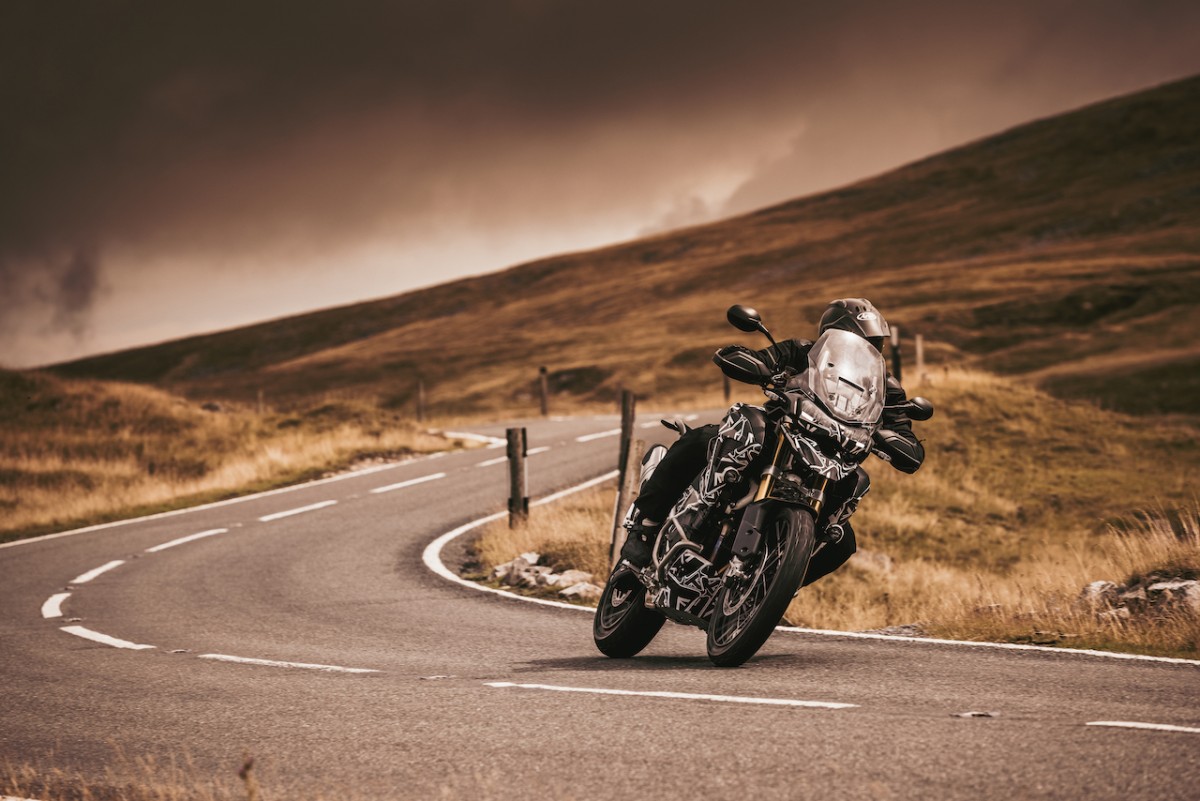