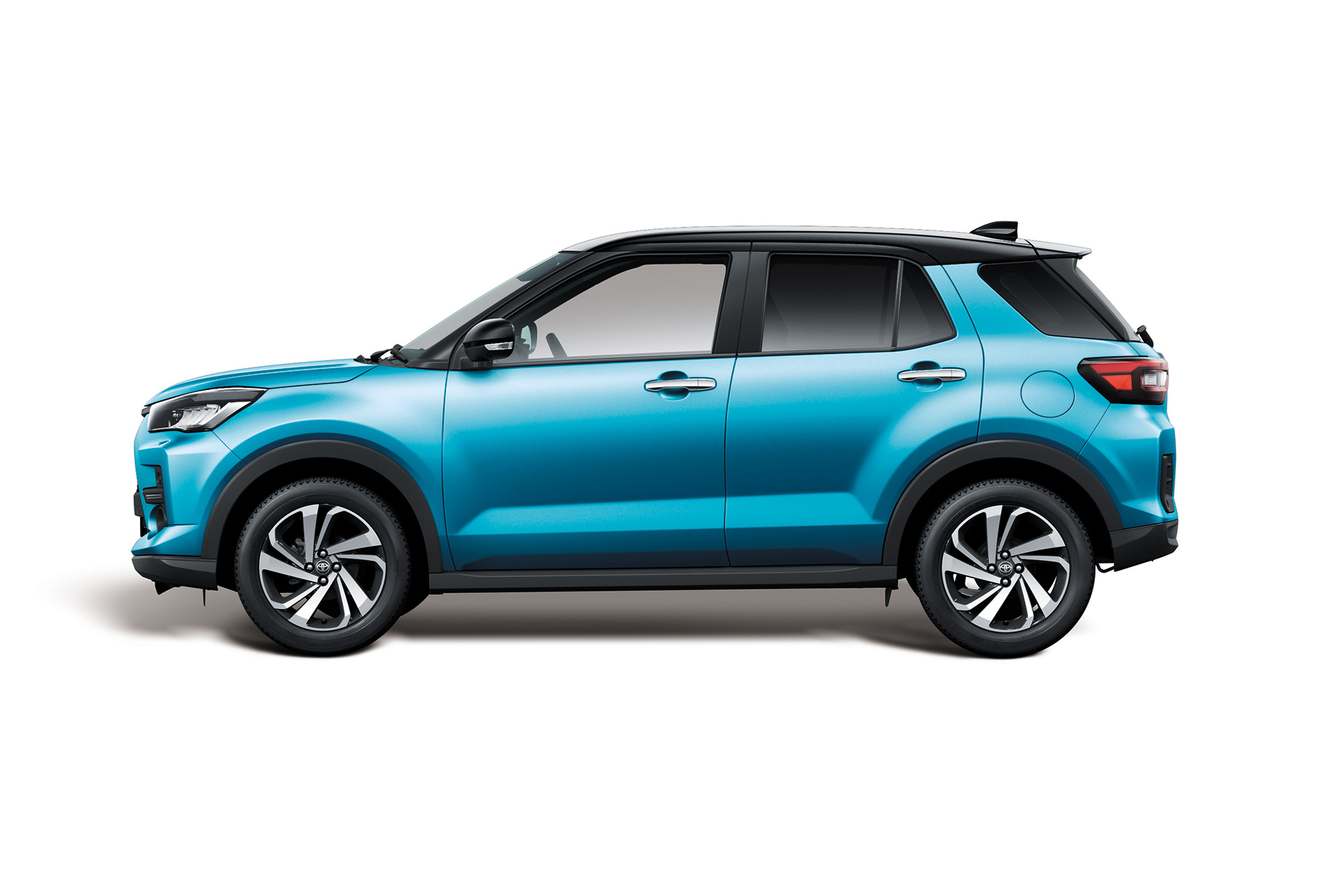 Last year, Toyota and Maruti Suzuki went into an alliance, through which Maruti Suzuki is likely to borrow hybrid technology from the brand while Toyota will rebadge and sell Maruti Suzuki cars to include in their product portfolio which misses out on certain segments in the Indian market. Last year, Toyota successfully launched the new hatchback ‘Glanza’ which is essentially a badge-engineered version of the Maruti Suzuki Baleno.

And now, according to a media report, the Japanese carmaker is likely to introduce the rebadged version of the Maruti Suzuki Vitara Brezza which could be called ‘urban Cruiser’. It is being speculated that the brand might have drawn the inspiration behind the name from the successful ‘Land Cruiser’ SUV, which denotes the off-roading capabilities of the new compact SUV.

Off course the Vitara Brezza or the Urban Cruiser do not have full-fledged off-roading capabilities such as a 4X4 drivetrain and such but the compact SUV does boast a higher ground clearance, short overhangs, skid plates, wheel arch claddings and rock guards on the doors which enable the car to at least traverse rough terrain minus the technical bits.

Maruti Suzuki in India launched the Vitara Brezza with a BS6 compliant K15B series, 1.5-litre, four-cylinder petrol engine that produces 105 Hp of power and 138 Nm of torque matched to either a 5-speed manual gearbox or a 4-speed automatic transmission. The Maruti Suzuki Vitara Brezza measures 3995 mm in length, 1790 mm in width, 1640 mm in height with a wheelbase of 2500 mm.

Maruti Suzuki unveiled the new Vitara Brezza at the 15th edition of the Auto Expo 2020 in Delhi and the facelift features changes to not only the exterior but also the interiors of the vehicle. The new Vitara Brezza gets a new front grille, projector LED headlamps, dual function LED daytime running lamps, machine-finished alloy wheels, LEd tail lamps etc.

Will Toyota just rebadge the Maruti Suzuki Vitara Brezza like the Toyota Glanza which is a rebadged version of the Maruti Suzuki Baleno? Or will the brand give the Urban Cruiser subtle distinguishing features to its exterior and interiors? More details are expected to be available closer to the launch.