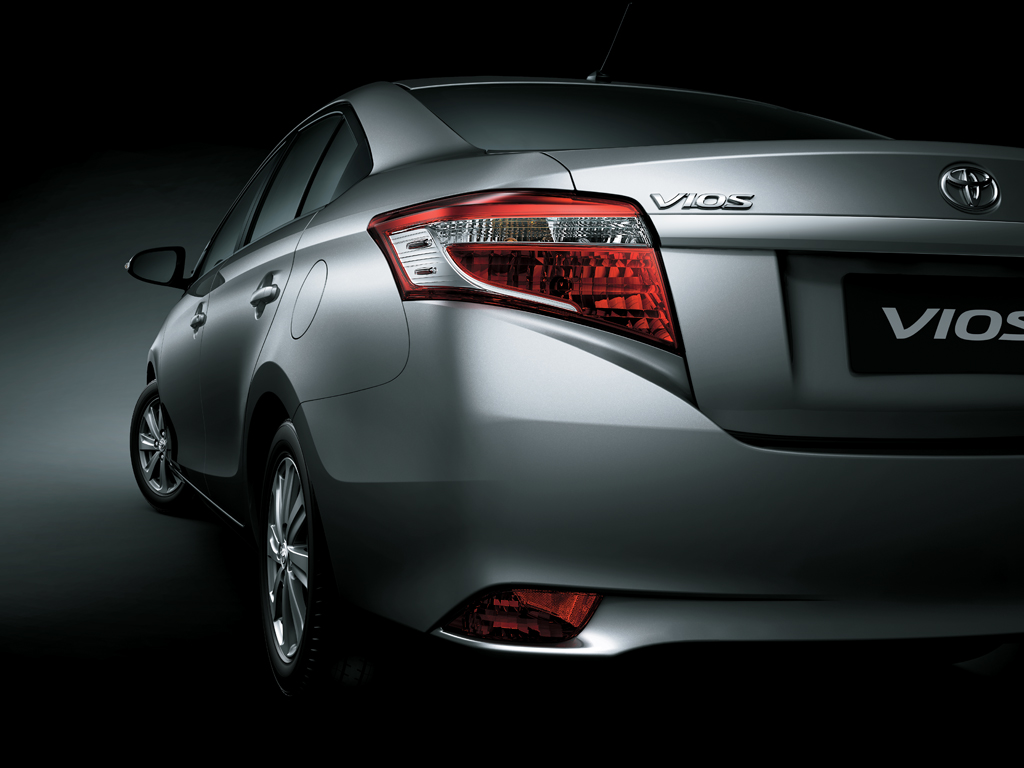 Reports are doing the rounds that Toyota has started working on a mid-sized sedan to rival the Honda City and Hyundai Verna in India. The new sedan will be priced between the Etios and Corolla Altis. Currently under development, the new car will make it to the streets only in 2016.

Toyota already has the Vios sedan fighting in the C2 segment in the international markets. Styling cues on the Vios are similar to what we have seen in the current generation Corolla Altis and will offend none. However, only time will tell if Toyota plans to develop a product grounds-up for India, or tweak the Vios and sell it here.

As of date, it is more tough to find ground in the C2 segment sedan space because of compact SUVs plying on the streets at the same price range. With SUVs offering more value in terms of space and reasonably fuel efficient diesel motors, the sedan space is not as lucrative as it used to be a couple of years back.

More details should emerge in the coming months about new developments from Toyota, and if the plan is still on, or not. 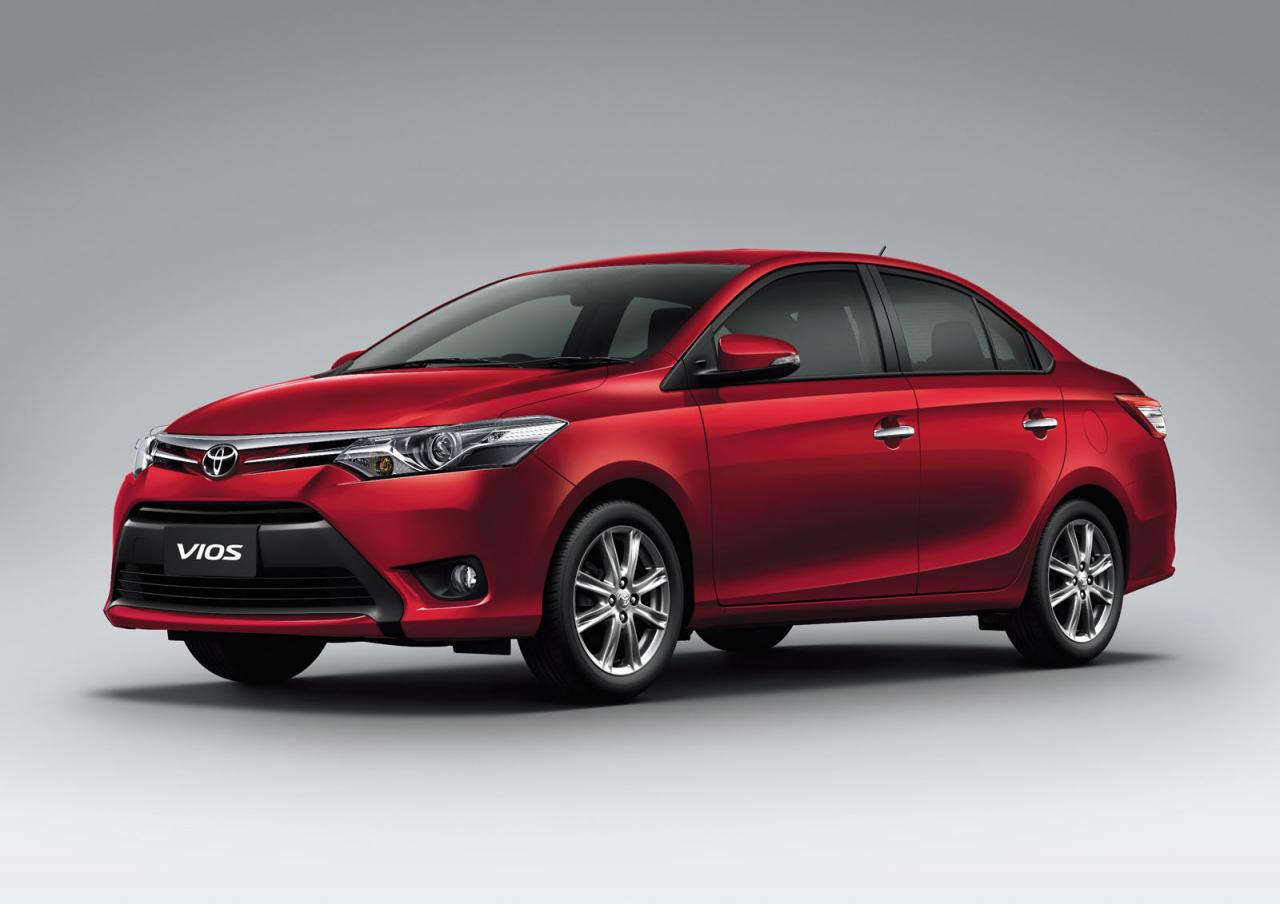 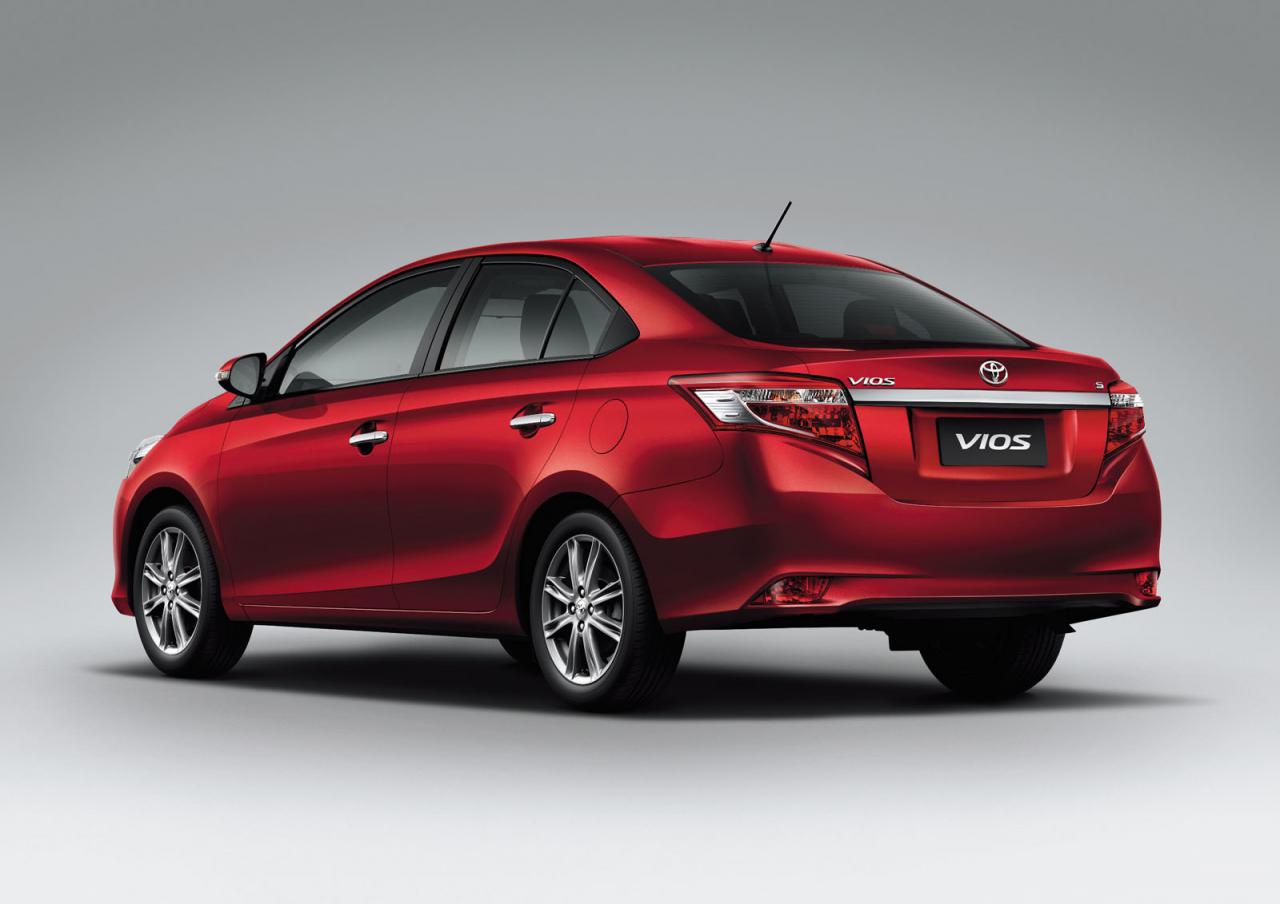 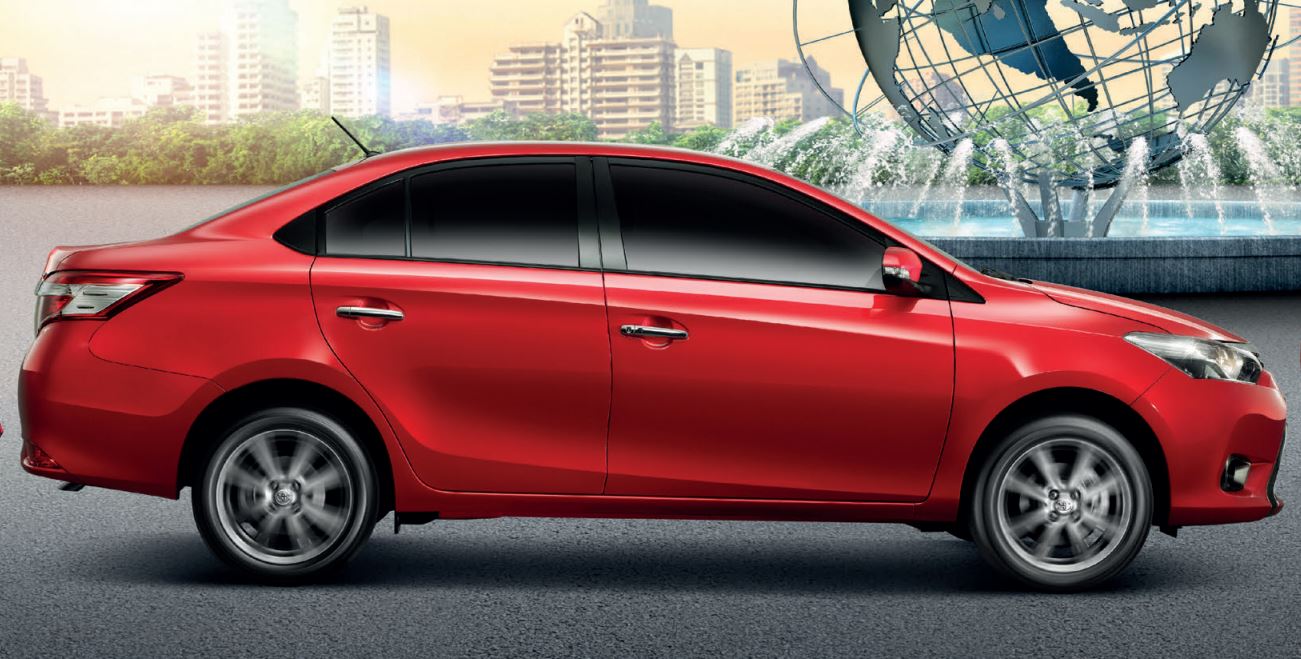 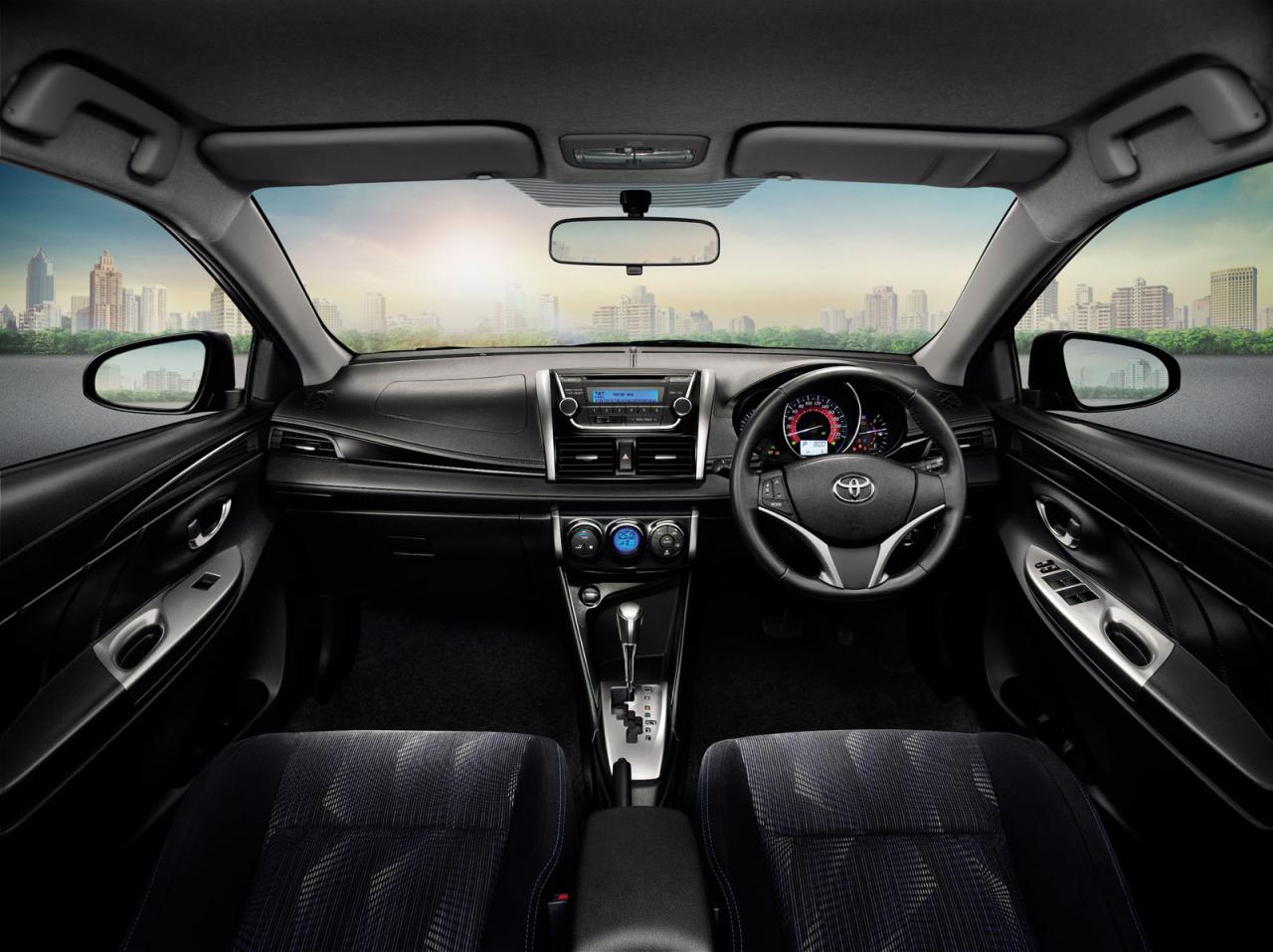