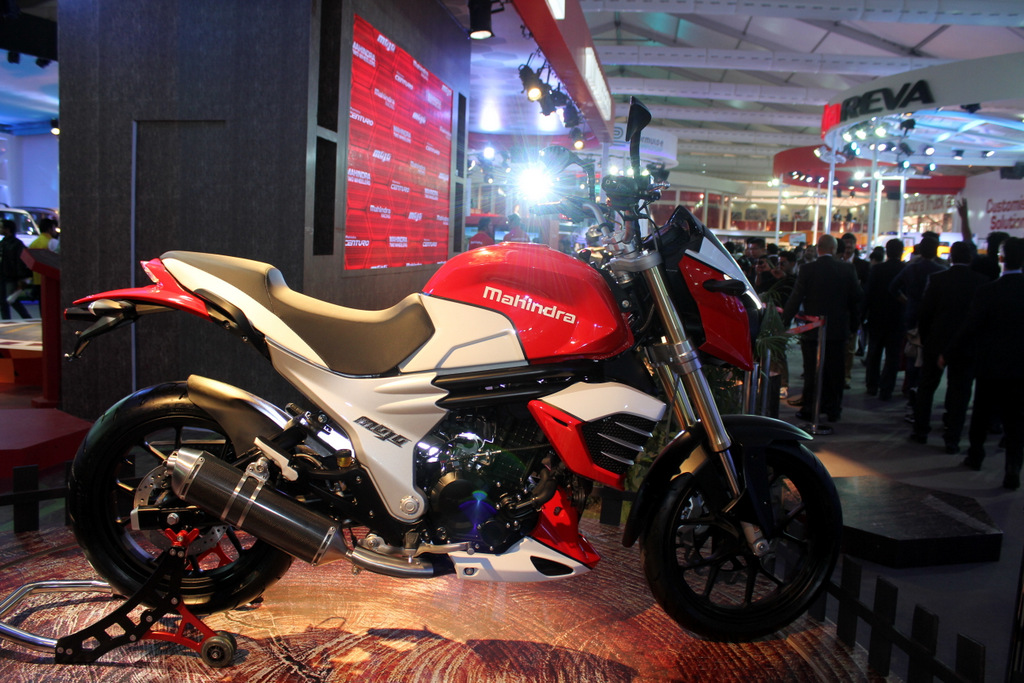 Mahindra has revealed that it will launch the sportsbike Mojo in early 2015. The bike is in the final testing phase and is  all-set for a market launch.

Mahindra had first revealed plans of introducing the 300cc Mojo, a naked sportsbike over 4 years ago. This makes the Mojo a motorcycle with one of the longest product development phase. If it did make a market appearance as soon as the plans were announced, which could have been in 2011 or so, the Mojo by now would have been an established player in the segment. Also, back then, it would have just one or two competitors. As of date, almost every manufacturer has a product offering above the 200cc engine capacity and Mahindra will have to battle it hard.

Let’s hope there is no further delay and that Mahindra finds Mojo in their Mojo. 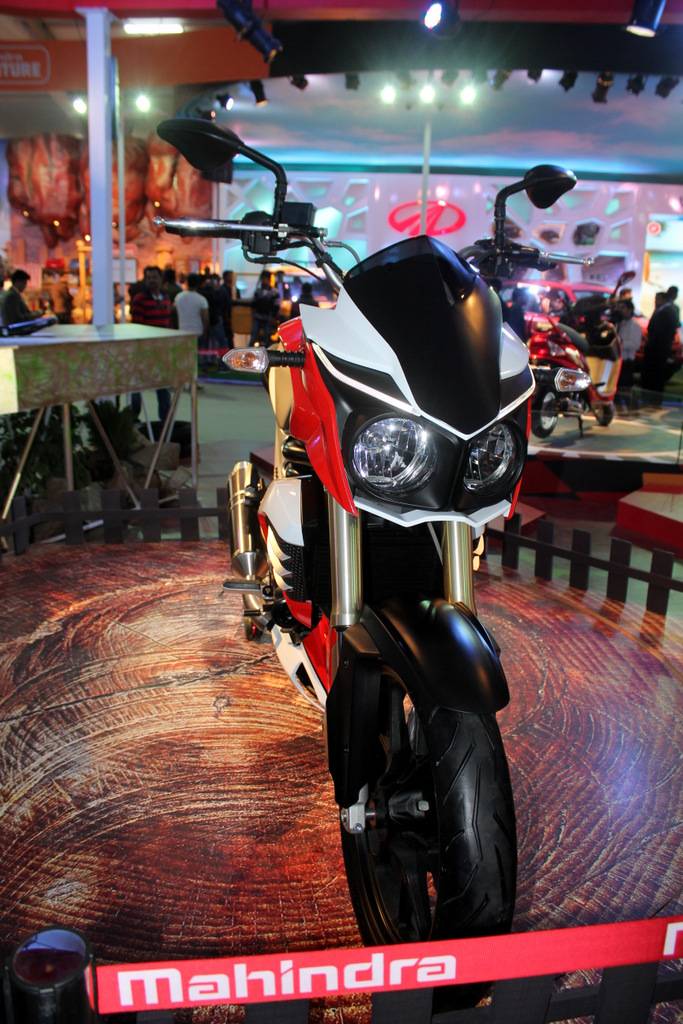 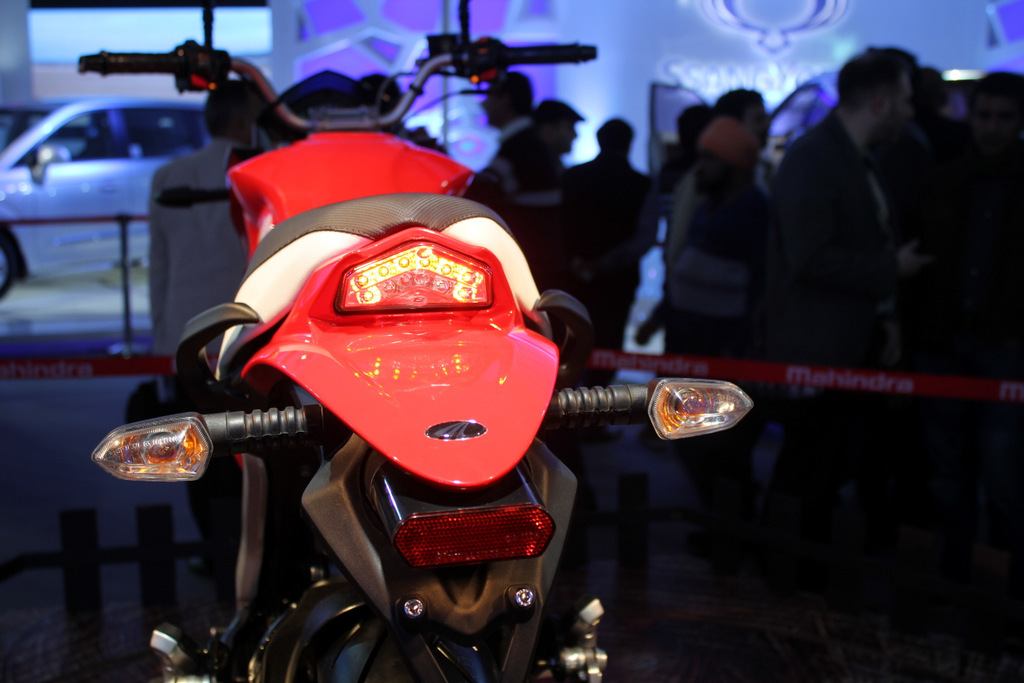 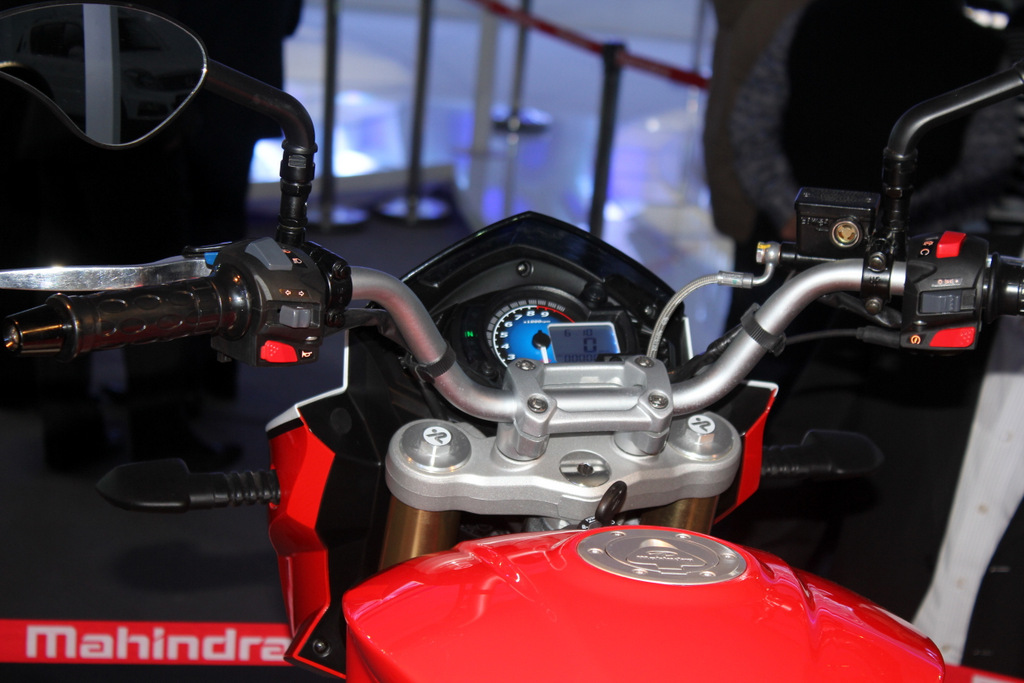 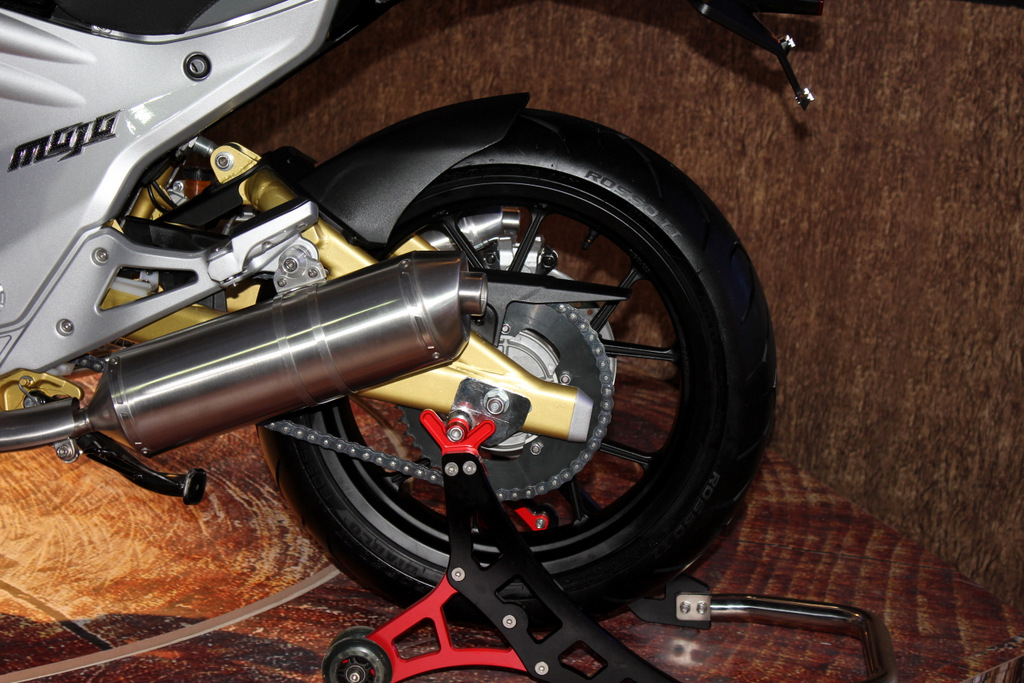