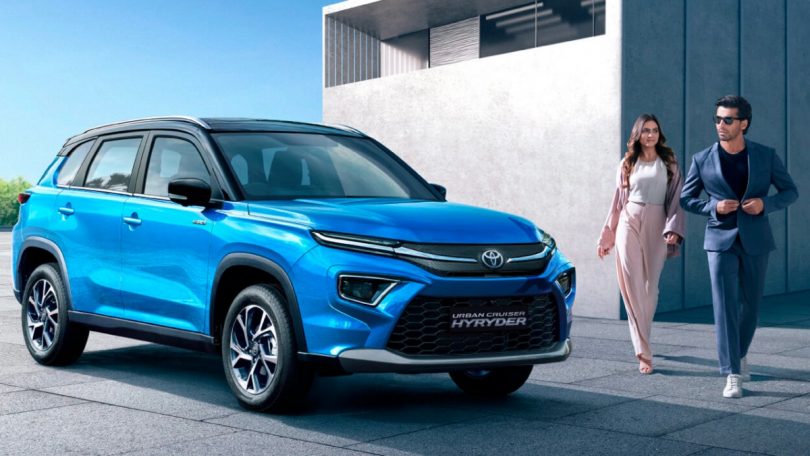 Toyota India has announced the prices for the highly-anticipated Urban Cruiser Hyryder. Maruti Suzuki and Toyota built the Urban Cruiser Hyryder and Grand Vitara to take on the mid-size segment SUVs head-on. Neither of the two come with a diesel engine and use a mild-hybrid or a strong-hybrid petrol powertrain.

Toyota unveiled the hybrid SUV ahead in July 2022 and also commenced bookings at the same time. As one of Toyota’s sustainable mobility offerings, the Urban Cruiser Hyryder inherits the Japanese brand’s famed global SUV lineage with its bold and sophisticated styling and advanced technology features. Thus, making it a perfect choice for the customers.

The latest SUV from Toyota is one of the few options in the segment that does not come with a diesel option. The Urban Cruiser Hyryder is also the first in its segment to offer a strong-hybrid powertrain. The strong-hybrid uses a 1.5-litre 3-cylinder petrol engine which makes 92.4 PS and 122 Nm of torque. Toyota has paired the engine with an electric motor that makes 80.2 PS and 141 Nm of torque. It also gets a 177.6 V Lithium-ion battery pack. This allows the Urban Cruiser Hyryder to drive up to 25 km in EV mode. The engine uses an e-Drive transmission and an FWD drivetrain.

On the other hand, the mild-hybrid NEO DRIVE uses a Maruti Suzuki-sourced 1.5-litre petrol motor with 101.9 PS and 135 Nm of peak torque. Transmission options for this engine include a 5-speed manual and a 6-speed automatic. It also features a first-in-segment AWD drivetrain. However, it is only available with the top-end manual variant. 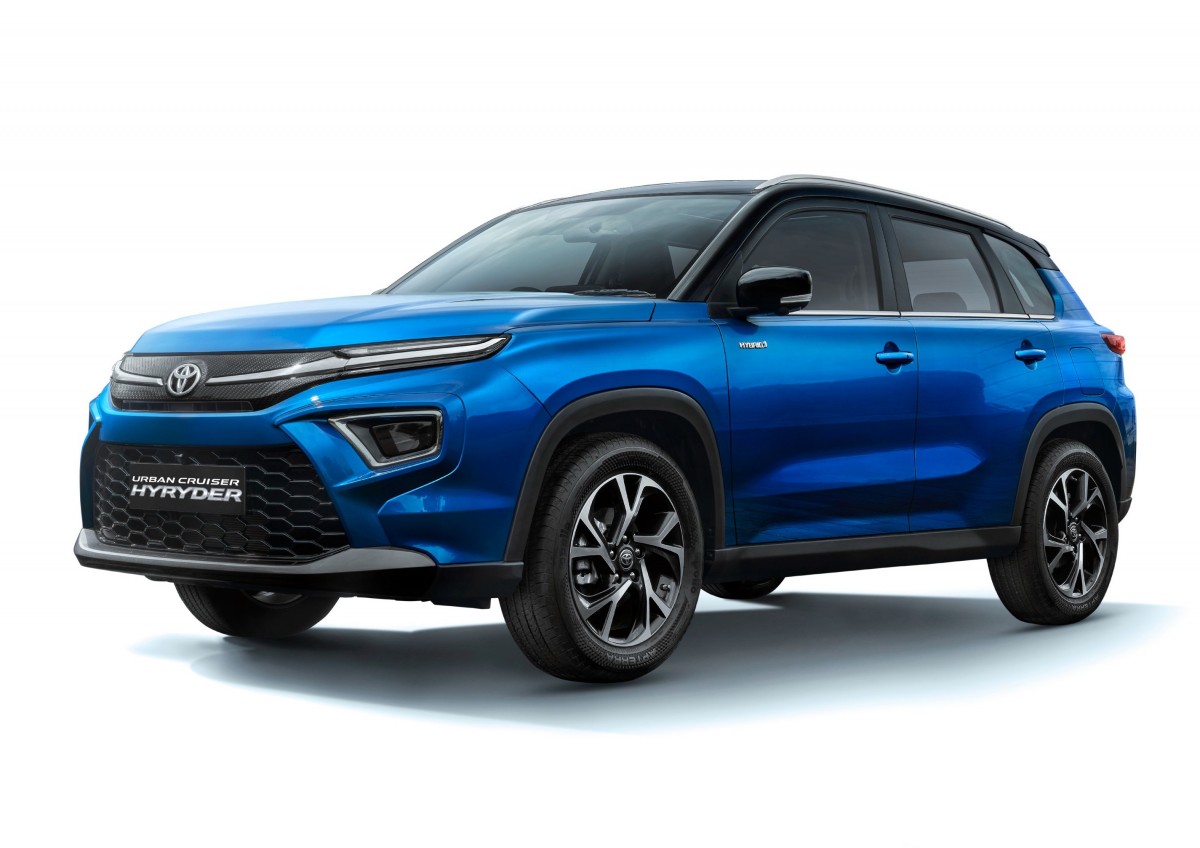