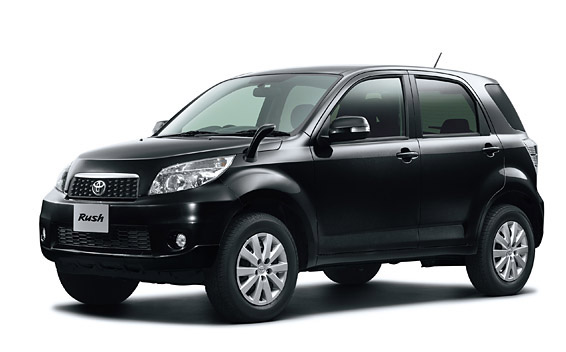 The Toyota Rush compact-SUV has been spotted testing on Indian soil. However, reports on the internet suggest that this current generation model spotted testing could not make it to the Indian marketplace.

The Rush is powered by a 1.5L petrol motor producing 107.5 BHP of power and 141 Nm of torque mated to a 4-speed manual or 4-speed automatic transmission. There is no diesel option currently available on the Rush ready for India, and this is a reason why the SUV cannot make an immediate entry here in India.

Tweaking the model for a diesel engine only for India would result in a lot of re-engineering and R&D costs, which Toyota thinks is not really required at the moment since the product is nearing the end of its life cycle, it was first launched in 2006.

The next-generation Rush will be developed keeping in mind an Indian debut, and that model could make it to the Indian showrooms.

Once launched, Toyota will have to fight the Hyundai ix25, Ford EcoSport, Maruti XA Alpha etc. with the Rush. 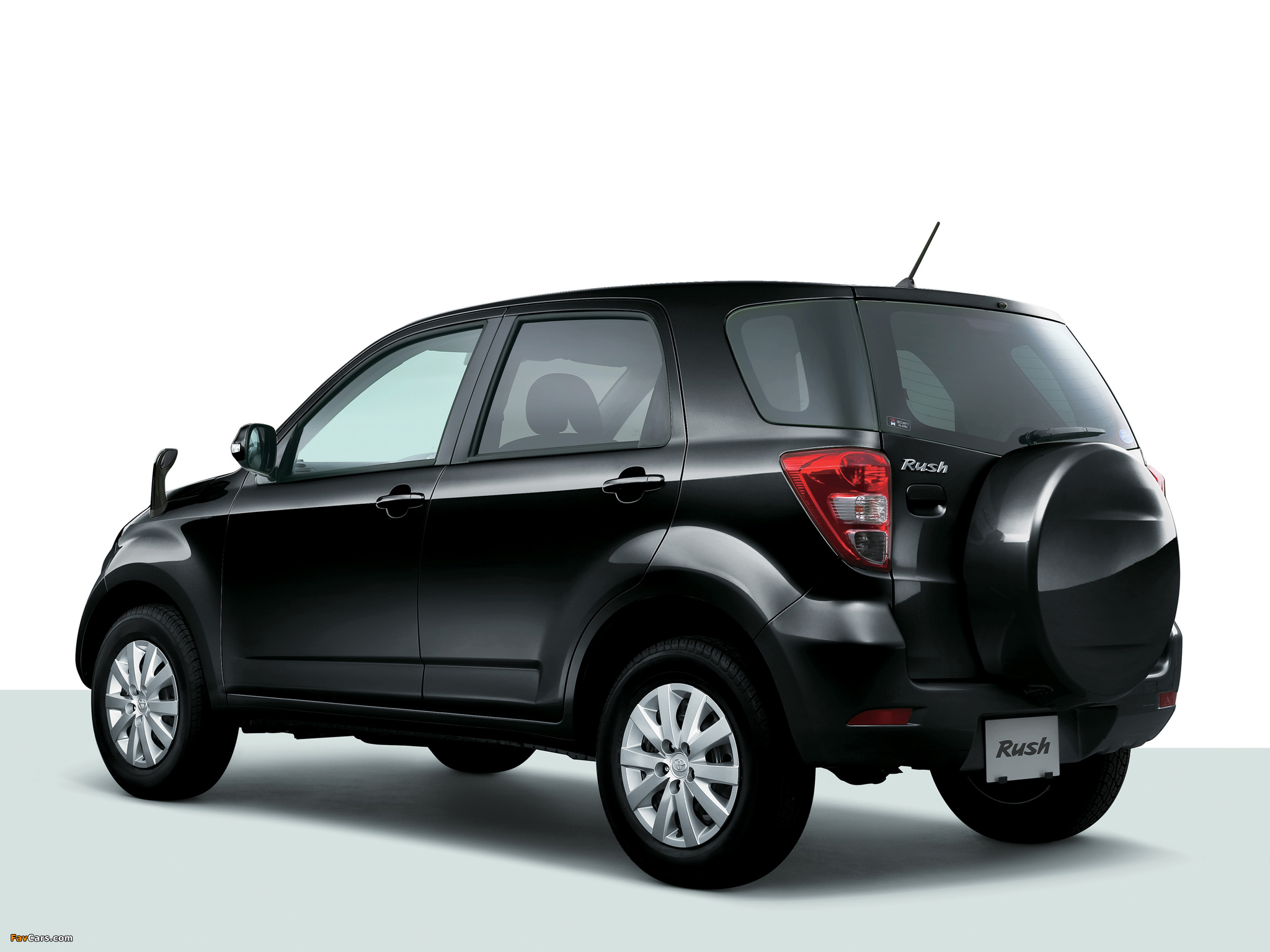 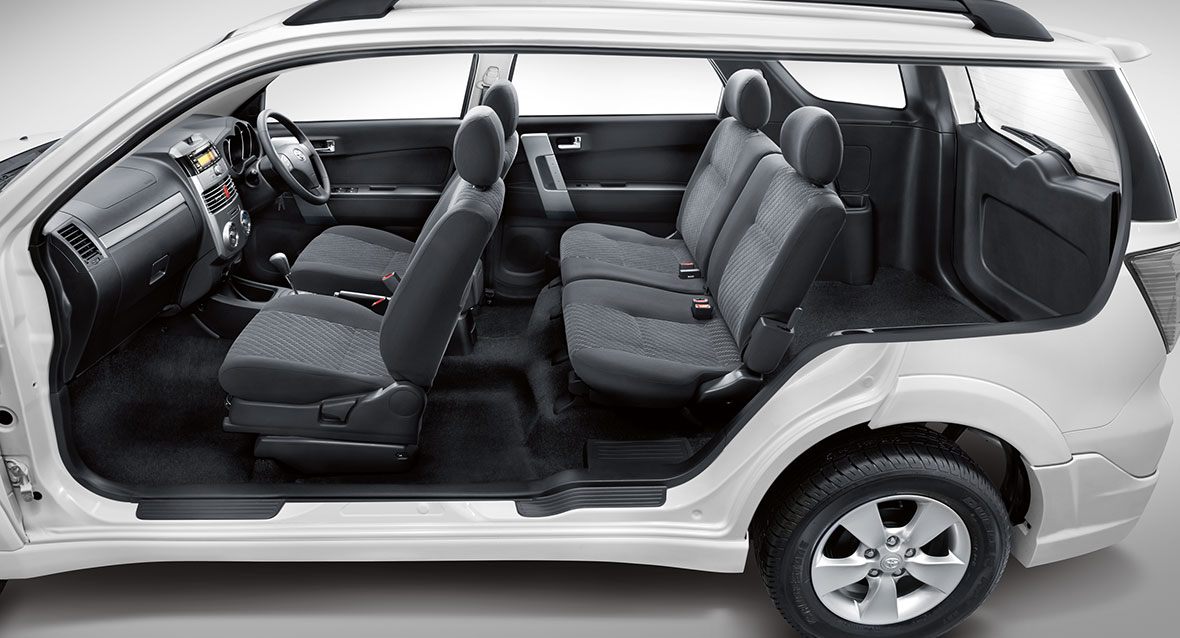 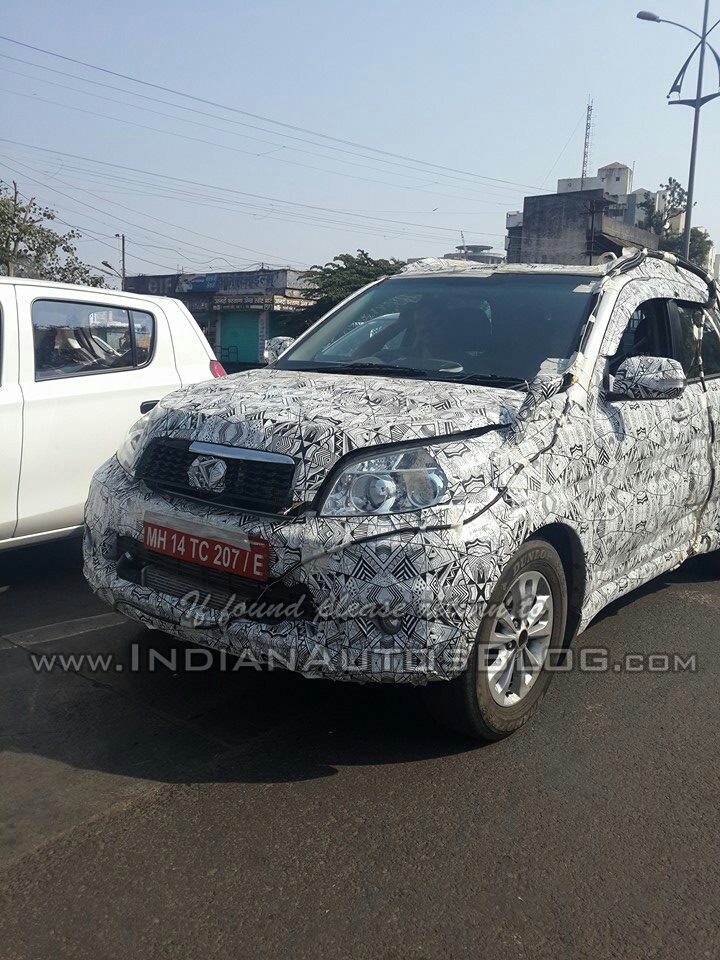