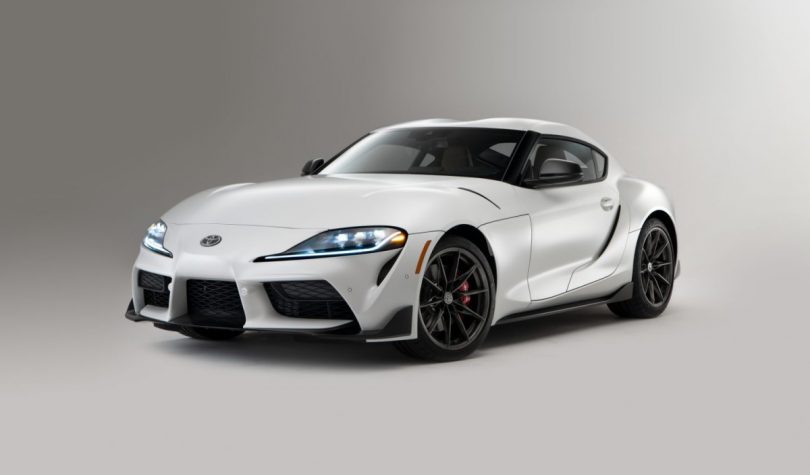 After a lot of rumours, speculations and teasers, Toyota reveals the GR Supra with a manual gearbox. Toyota says it adds one more dynamic element for 2023 – a six-speed manual transmission. The new Supra aims at drivers who love the control and rewards offered by precisely timed manual shifts. The 2023 GR Supra is available in four variants – 2.0, 3.0, 3.0 Premium and the limited-edition A91-MT.

Besides the addition of a manual gearbox, the Supra gets a host of updates. The Supra now gets new addition to its colour palette – Stratosphere Blue. The 3.0 variant also gets new 19-inch forged aluminium wheels. At the same time, the 3.0 Premium variant gets a new 12-speaker JBL premium audio system. The same audio system also comes standard in the A91-MT.

Also new for models with the 3.0-litre engine is a retuned suspension and revised shock absorbers. The company say they offer “improved road balance and ride comfort”. In addition to this, they also get an active rear differential and a revised electric power steering system.

The major upgrades to the new Supra are to its powertrain. The 3.0-litre six-cylinder engine produces 387 PS and 497 Nm of torque. The 6-speed manual gearbox is specifically designed for the engine.

The company got rid of the acoustic package to reduce weight. The engineering team then modified an existing transmission housing, driveshaft and the gear set. The company also added a large diameter clutch with a reinforced diaphragm spring.

To avoid a “sluggish take-off and a low in-gear acceleration feel.”, the company did some more upgrades, such as a shorter final drive ratio. A new performance-oriented software optimises engine torque at the moment the clutch engages. Additionally, the software also releases the torque while upshifting. The new ‘Hairpin+’ function also makes driving on twisty roads more exciting.

As a celebration of the manual’s return, the company will offer an A91-MT Edition. The A91-MT will exclusively be available with the manual gearbox. Only 500 units of this edition will be up for grabs in the US. The A91-MT will get two colour options – Matte White and CU Later Gray. The exclusive finishes will also get red accents. It rides on 19-inch forged wheels which feature a Frozen Gunmetal Gray finish.

As for the interiors, it gets exclusive Cognac leather seats and an Alcantara-wrapped gear knob. Other highlights also include a red strut tower braces and a JBL premium audio system with 12-speakers. 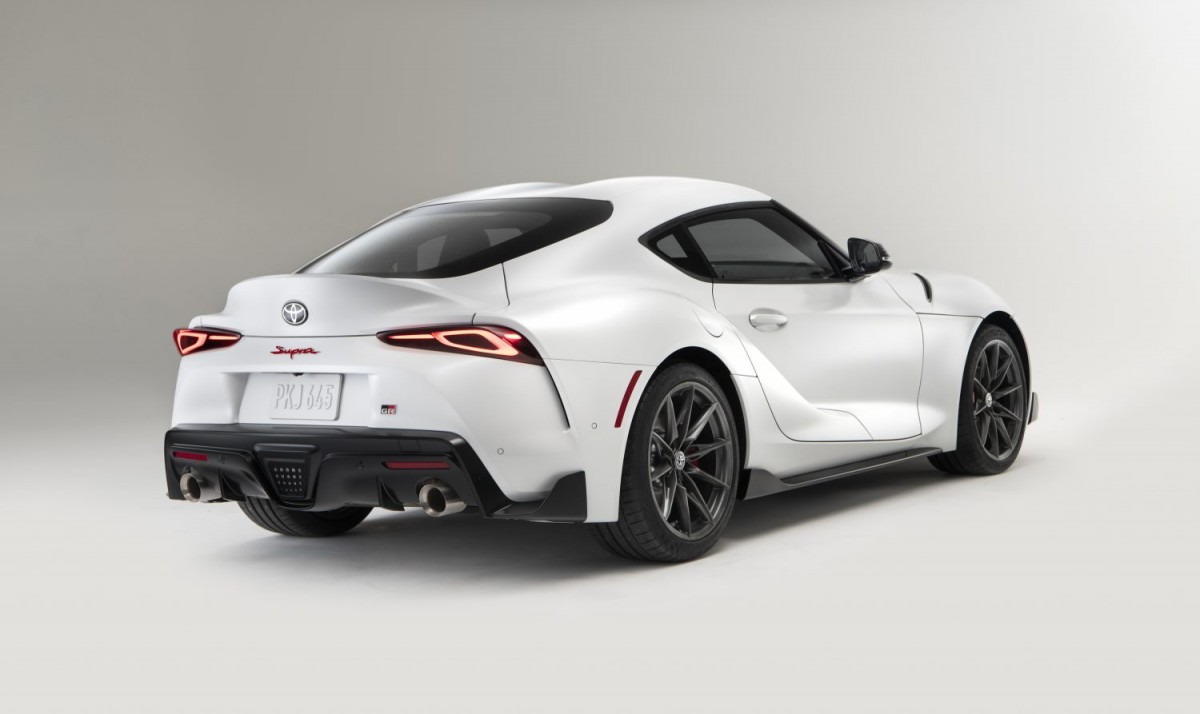 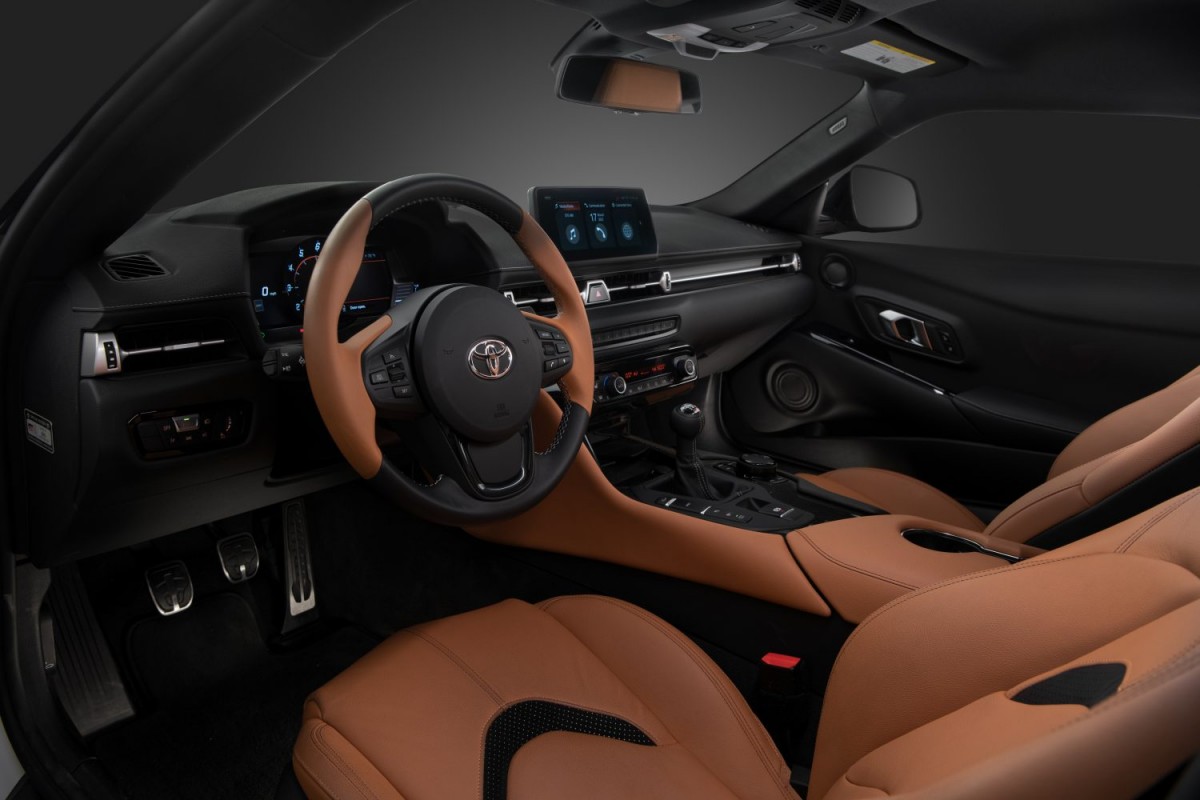 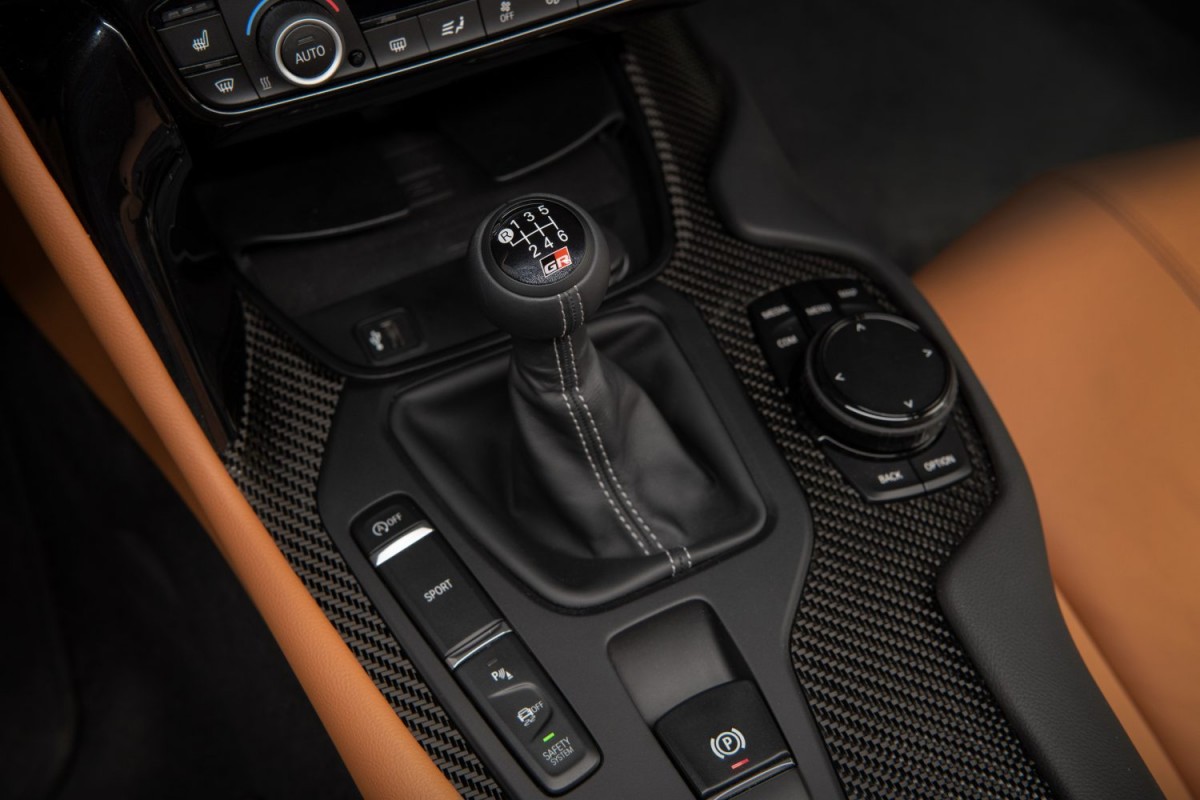 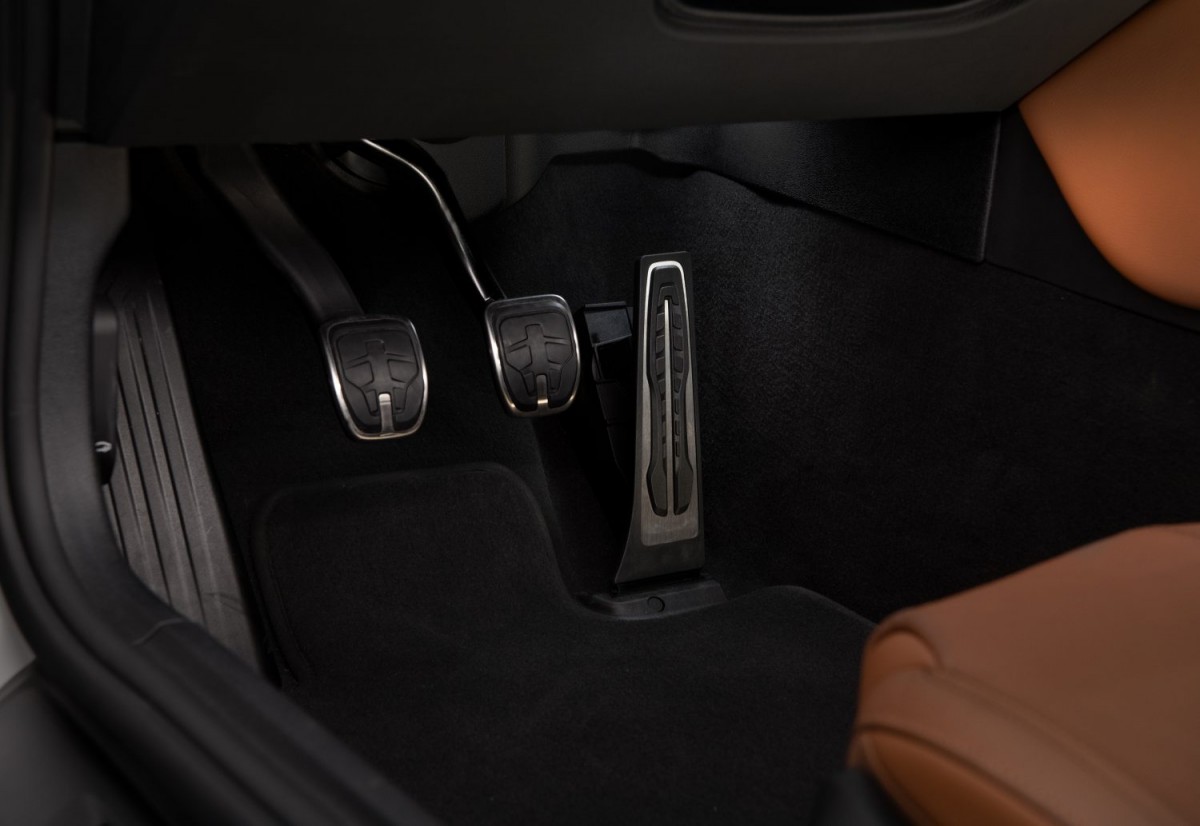