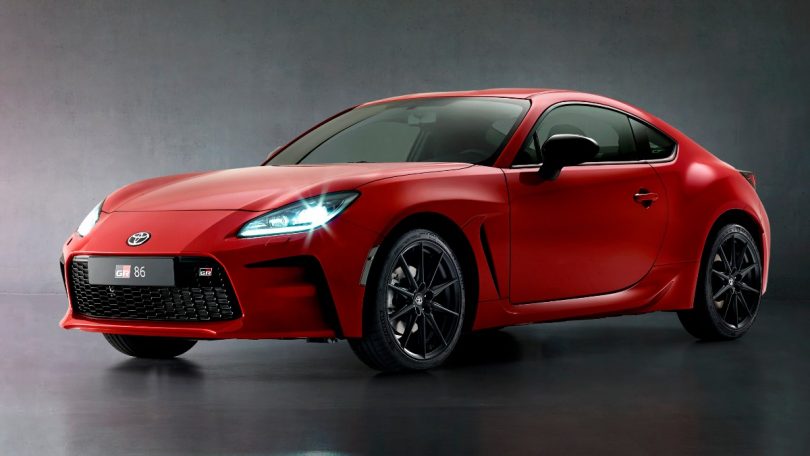 Toyota unveils the new GR 86 coupe for the international market. This is the successor for the GT86, and if you are wondering why Toyota chose to drop off the GT nameplate, the reason being that the Japanese car manufacturer wants this GR 86 to join its GR’s performance line, which includes the likes of GR Supra and GR Yaris.

This is Toyota’s new lightweight rear-wheel-drive four-seater car, which has all the fun-to-drive characteristics. The first generation of the GT86 used a 2.0-litre engine, but this latest iteration gets Subaru’s 2.4-litre naturally aspirated petrol boxer engine that pushes out 235 HP of power and 249 Nm of torque as opposed to the GT 86’s 200 HP and 205 Nm. This same engine is also present in the Subaru BRZ, which is a car jointly developed by both Toyota and Subaru. The 0 to 100 timing of the GR 86 is 6.6 seconds, which makes it 1.1 seconds faster than the previous generation model. Customers will have two gearboxes to choose from, a six-speed automatic and an automatic.

In terms of physical dimensions, the car remains exactly identical to its predecessor measuring 4,265 mm in length, 1,310 mm in height and a wheelbase of 2,575 mm. Toyota claims that they worked on increasing the torsional rigidity of this model which makes it, even more, sharper in handling and steering, but interestingly the weight has also reduced which now weighs in at 1,270 kgs that are about 5 kgs lighter than the outgoing model, all thanks to the use of aluminium roof and body panels. The Japanese carmaker used its learnings from motorsports and developed the front ducts and side panels, making the car more aerodynamic, thus improving the handling and stability.

Will Toyota GR 86 Come to India?

As of now, there is no certainty if Toyota is going to launch the car for the Indian market, even though there were rumours suggesting that Toyota is planning to bring the Supra to our market as an import. As far as the sales figure of Toyota India is concerned, the company sold close to 15,001 cars for March 2021, with year-on-year growth of a massive 114 per cent. 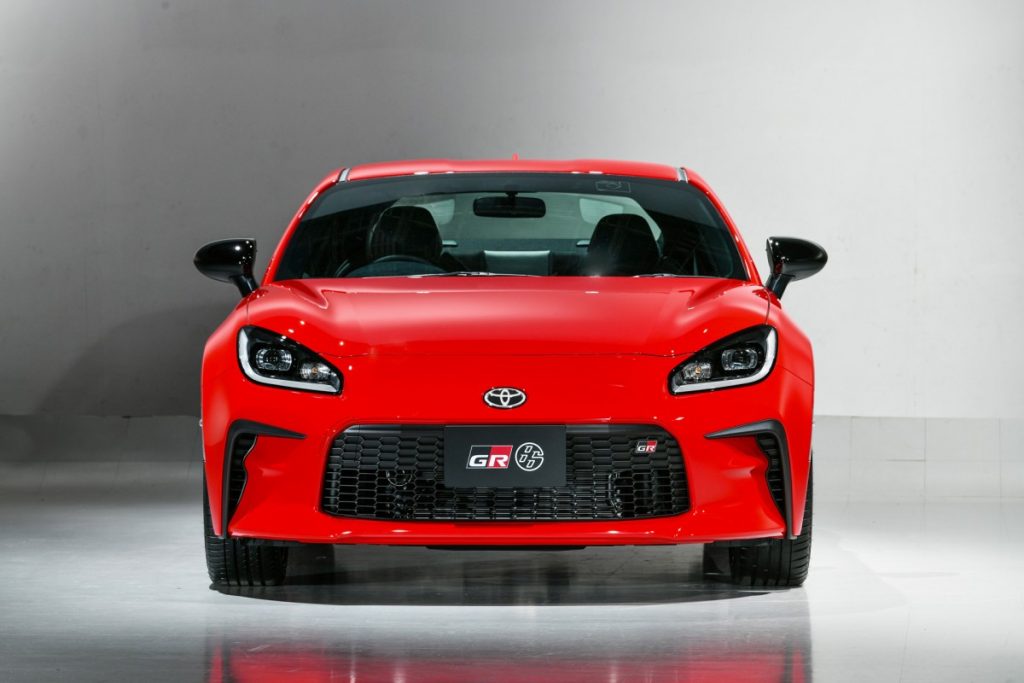 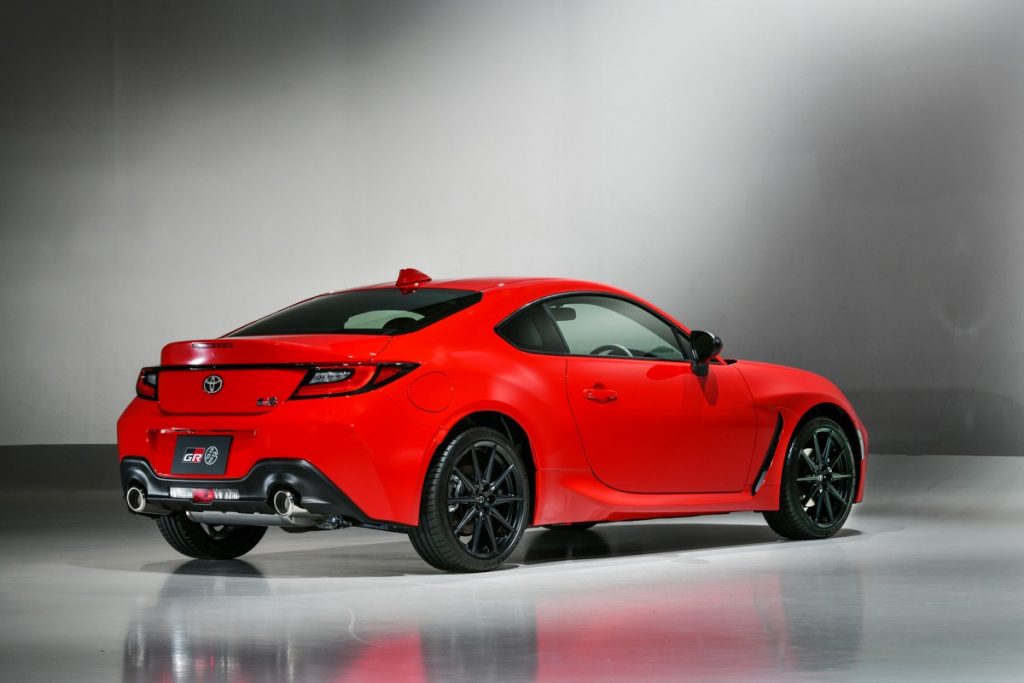 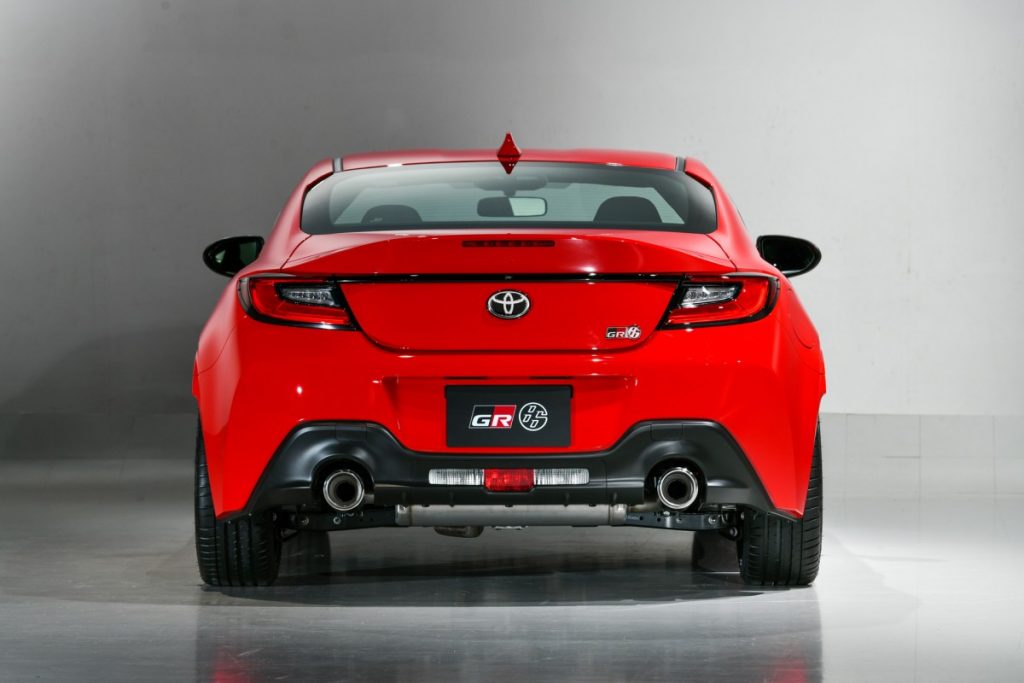 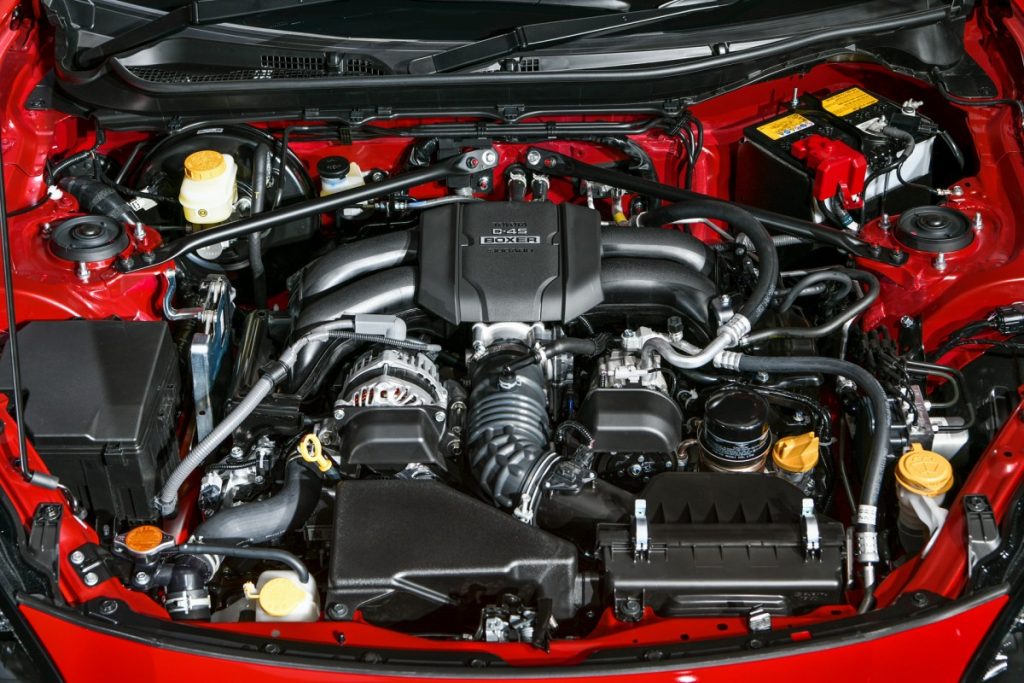 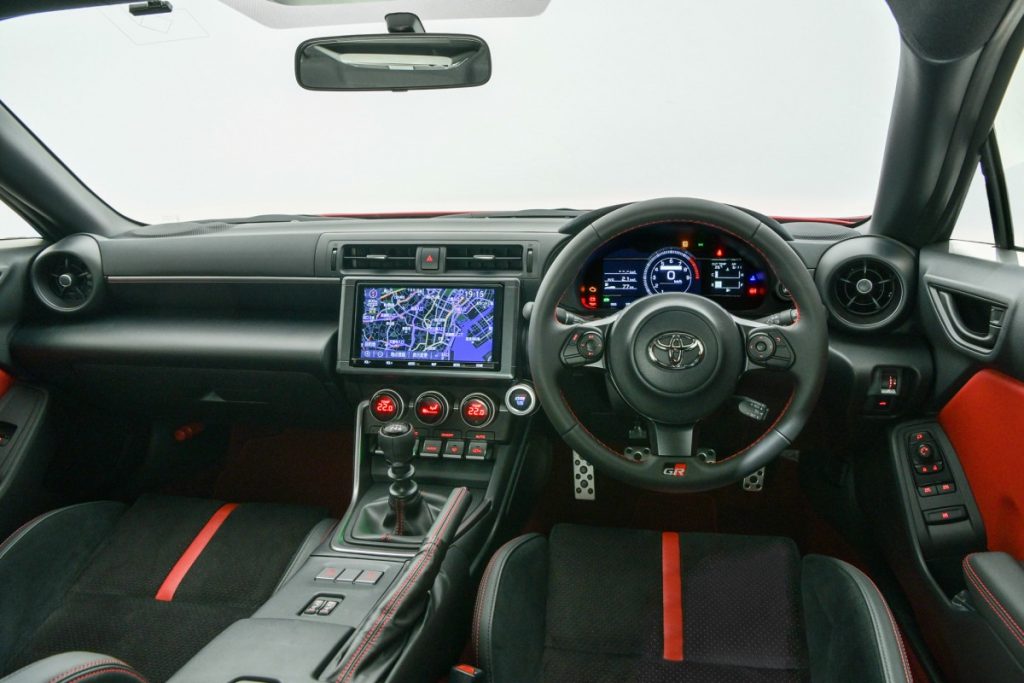 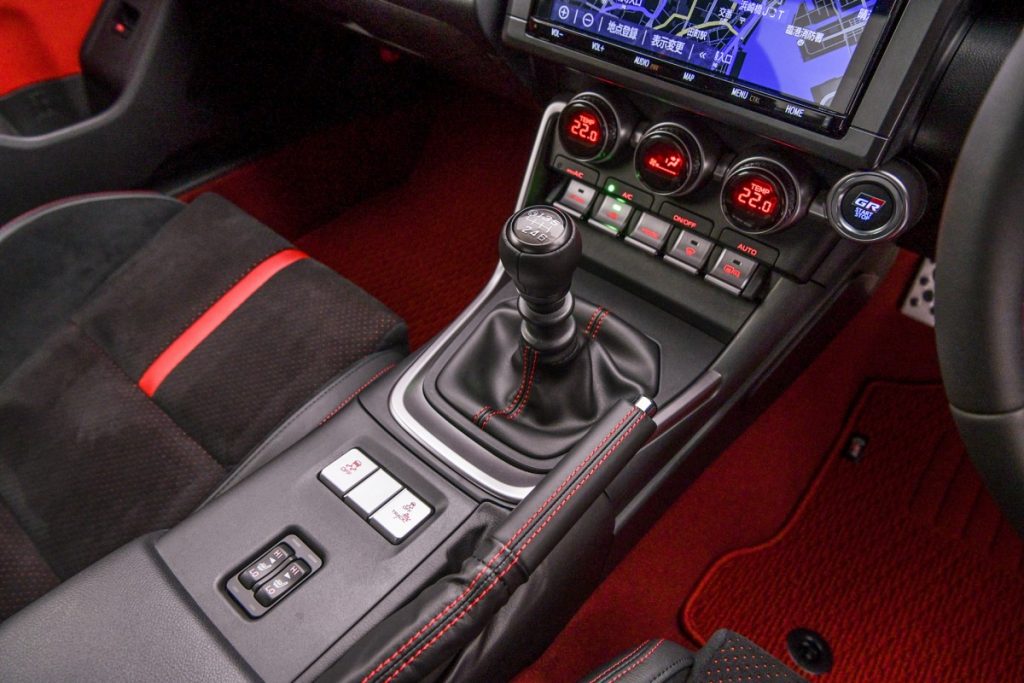 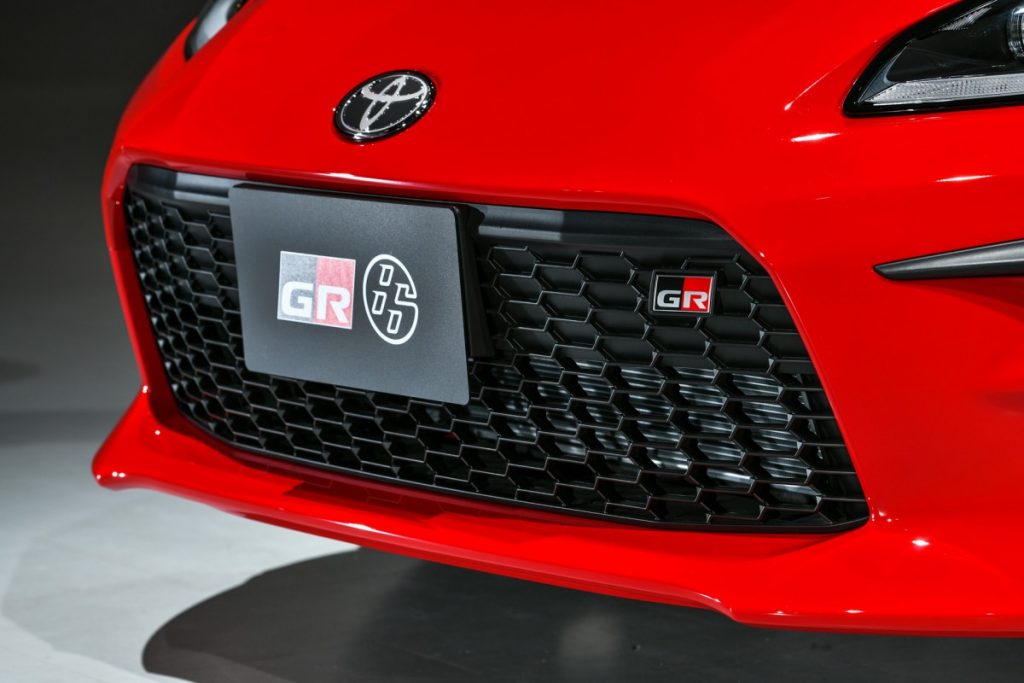 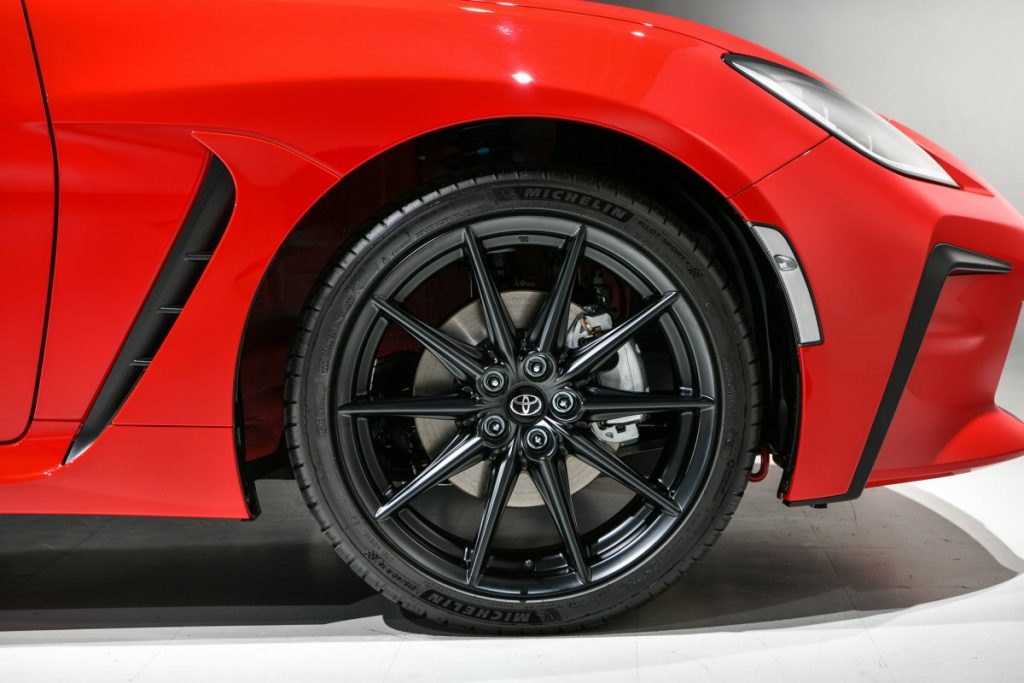