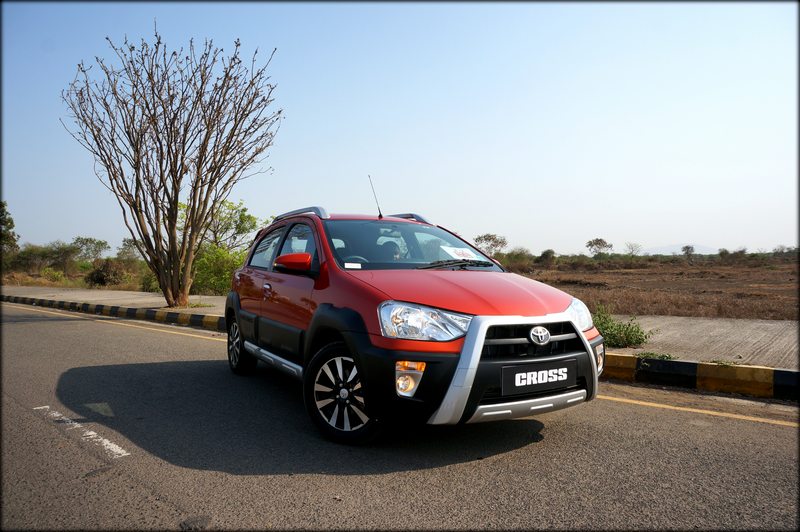 Toyota’s presence in the mass market, which is in the range of under Rs. 5 – 6 lakh is almost negligible. The company only has two products which are sold under Rs. 10 lakh and both of which have a lacklustre sales performance. In the hatchback space, Toyota has the Etios Liva and in the sedan space it has the Etios. Both these cars did not change the sales fortunes as the company would have expected. In fact, most of the customers did not approve of the cheap quality plastics and poor design on both the cars. Now, reports suggest that Toyota is planning on a new compact car for the Indian market.

Although there is no clarity to exactly which segment the Japanese major would be targeting, we expect the new car to be a hatchback which might slot under the Etios Liva. The new car should rival the Maruti WagonR, Hyundai i10 and the likes and we expect that Toyota does not go the cost cutting way which was evident and disliked by the customers earlier. The Liva will continue to rival the likes of the Hyundai i20, Maruti Swift in terms of space, but when it comes to quality, the Toyota product is far from making a cut.

Toyota is also planning to set up an R&D centre in India. With locally developed products, the brand would have better chances of market penetration and drive in customers more effectively than the Liva and Etios could. The entry level market accounts for more than 50% of the entire Indian automotive market and Toyota’s performance in this space is far slower and lower than what it performs in the above Rs. 10 lakh segment with the Innova and the Corolla Altis.

The Indian market has now evolved and is more learned that the brand thought it was. People do not mind paying a bit extra for better quality. Also, the exterior design language needs to change from the plain Jane conventional style to something which is attractive. and well differentiated from their siblings in the same showroom.