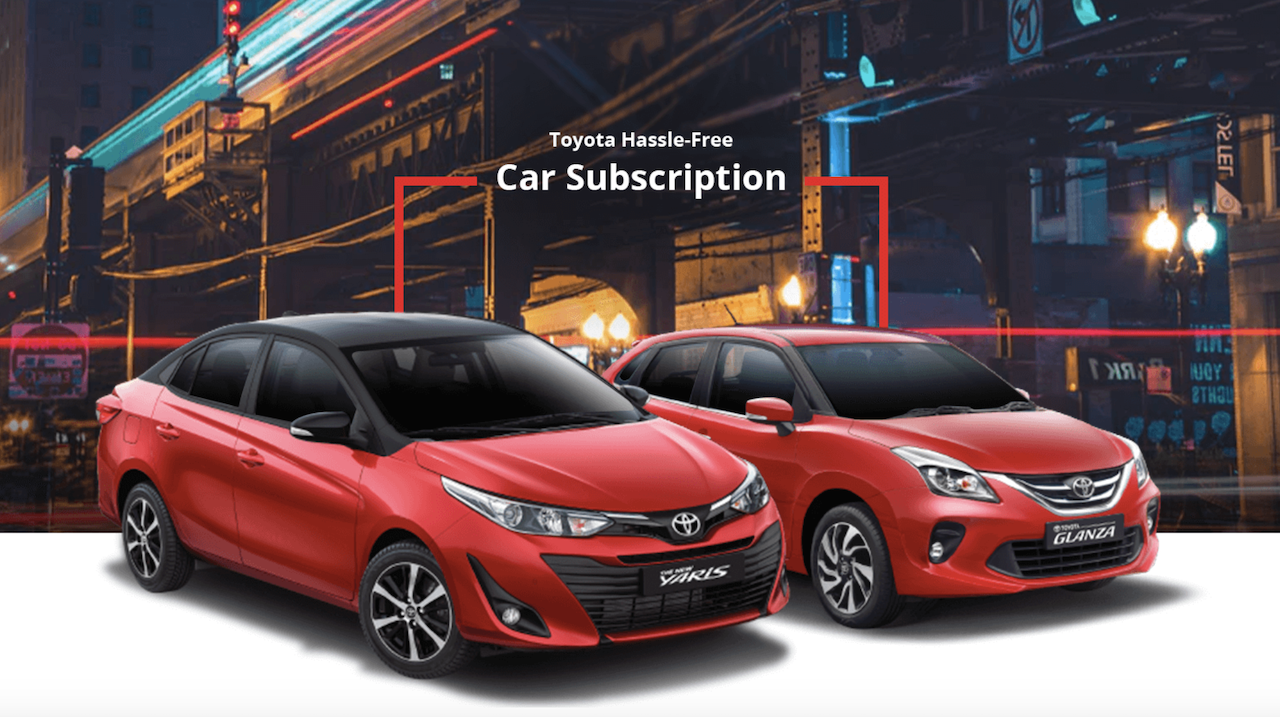 Under the Toyota Mobility Service is offering customers a choice for a tenure of three to five years on a fixed monthly fee on lease. The new lease scheme also includes vehicle maintenance, insurance and roadside assistance. Under the initiative, vehicle subscriptions are also being offered with short term flexibility and customers can choose from 24 months to 48 months of usage.

Toyota Kirloskar Motors is offering the leasing and subscription is available on the Glanza, Yaris, Innova Crysta, Fortuner and the soon to be launched Urban Cruiser.

In other news, the brand is gearing up to launch the new compact SUV in the Indian market scheduled to make its debut around the festive season. TKM recently shared the theme of the launch campaign – “Respect” for the Toyota Urban Cruiser.

The Toyota Urban Cruiser is essentially a rebadged version of the Maruti Suzuki Vitara Brezza similar to what the brand has done with the Toyota Glanza which underneath is a Maruti Suzuki Baleno. If so, the Urban Cruiser is likely to come with a 1.5-litre, four-cylinder petrol engine that produces 105 Hp of power and 138 Nm of torque matched to either a 5-speed manual gearbox or a 4-speed automatic transmission.

The Urban Cruiser is also likely to measure similar to the Maruti Suzuki Brezza which measures 3995 mm in length, 1790 mm in width, 1640 mm in height with a wheelbase of 2500 mm. More details and technical specifications on the Toyota Urban Cruiser compact SUV is expected closer to its launch. 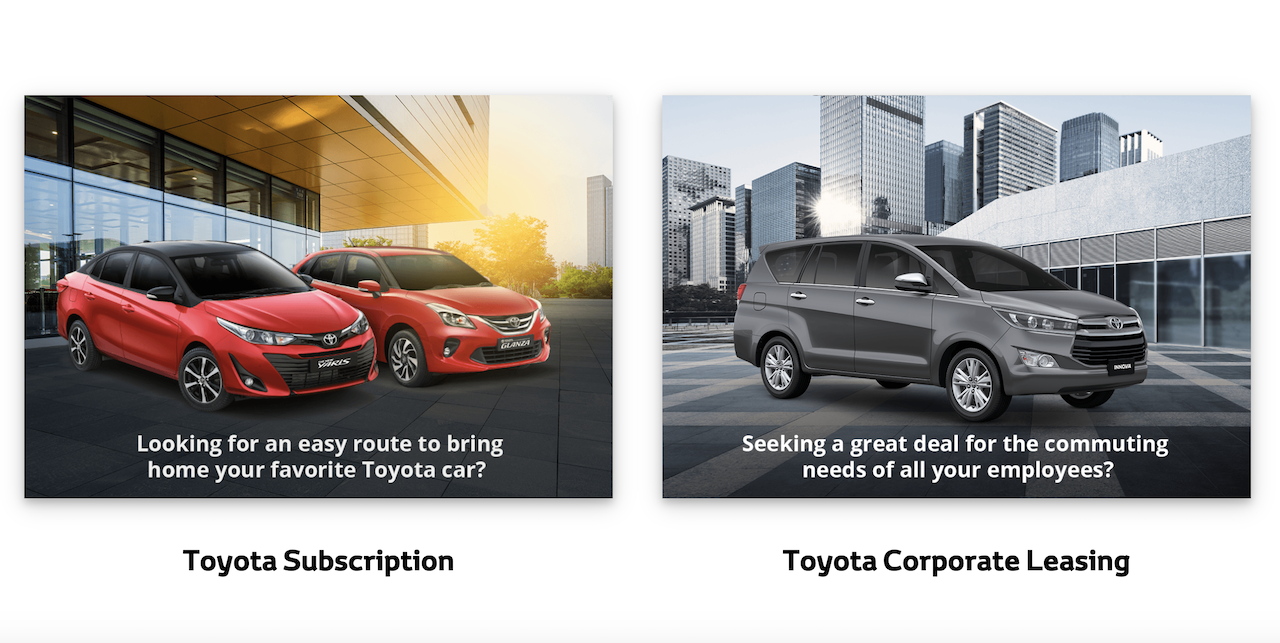