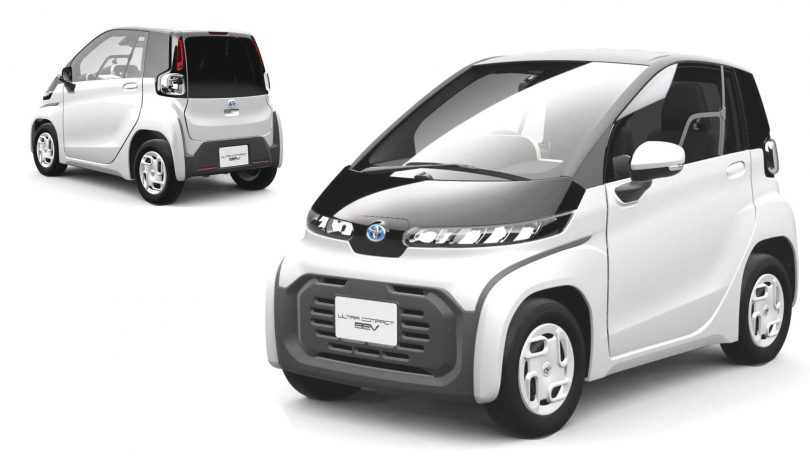 The Toyota-Suzuki partnership is working on two new projects as revealed by some sources. One of them is a compact electric vehicle and the another one is likely to be an MPV. The MPV which they are working on will be positioned between the Ertiga and the Innova. This time around, the MPV won’t be a re-badge engineering job as seen in the case of Toyota Glanza and Urban Cruiser. In fact, this MPV will be developed with the inputs from both the companies.

The expected launch date for the MPV is around the second quarter of 2022. Given the fact that the MPV will sit between the Ertiga and Innova, we can expect the price range to be around INR 10 – 15 lakh.

There has been a significant change of focus from the traditional fossil fuel-powered internal combustion engines to battery-powered motors and gradually more automakers are planning to go all-electric. Even in India, this electric vehicle movement has caught up and carmakers have started launching their electric vehicles, most notable ones being the Tata Nexon EV, MG ZS EV and Mercedes Benz EQC. So it must not come as a surprise that the 2 favourite car manufacturers in India are also considering an EV. However, Maruti Suzuki has been testing the WagonR based electric hatchback for a long time now. Toyota already has such EV tech ready in international markets. It remains to be seen when and how both the brands make the best use of their abilities to bring to India an affordable EV.

Interestingly, Toyota had recently launched a compact electric vehicle for the Japanese market. It has been named C+Pod and the EV is designed especially for crowded cities like Tokyo. The sitting capacity is limited to 2 passengers and as of now, it is only being offered to the local government officials, corporate users, organizations and likes. Toyota Japan claims that the C+Pod can charge from 0 to 100% in just under 5 hours using the 200 Volts/16 Amps power supply.

In Japan, the car is being offered with two trims, X and G. The X trim is priced at INR 11.75 lakh while the G trim costs INR 12.15 lakh (approximately). These prices have been converted from Japanese Yen to Indian Currency. But, if Toyota-Suzuki plan to launch such compact electric vehicles in India, it has to be priced more aggressively to attract a wider range of audience. 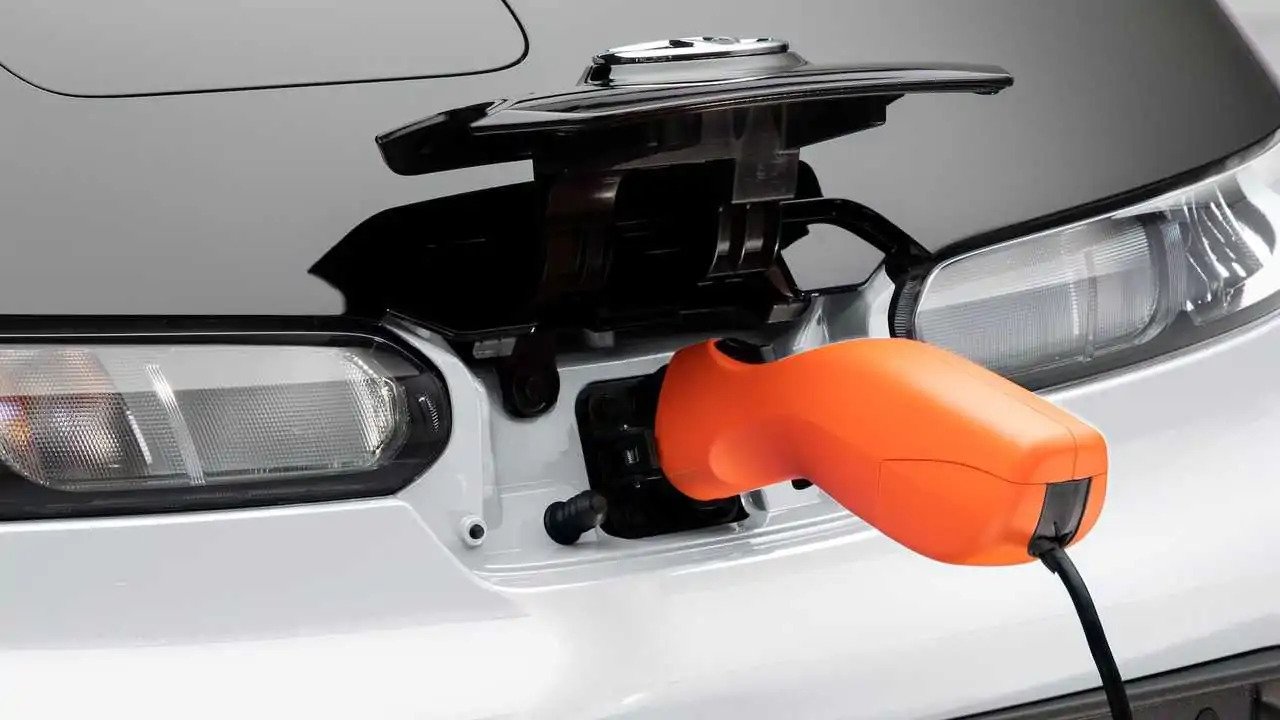