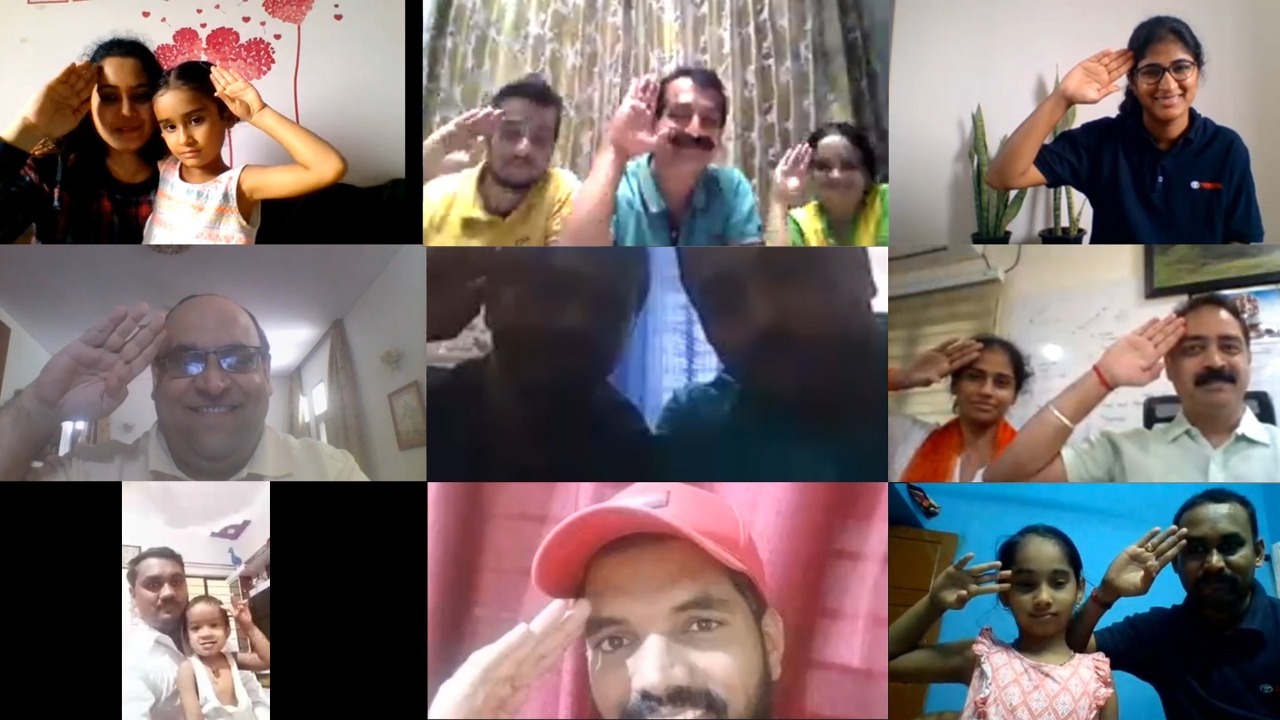 Toyota Kirloskar Motors (TKM) has concluded the 16th ICARE outreach initiative on the 15th August the 74th Independence day in India. ICARE is an employee volunteer initiative of TKM that bring the employees and their families togather and around 100 TKM employees and their families came togather to pay tribute to our Indian soldiers that are guarding our borders on Leh and Ladakh via a virtual e-enabled platform.

The e-enabled function was honoured by Air Vice Marshal B K Murali [Retd], the Guest Speaker who was also a part of the Kargil War in 1999. The Honorary guest speaker also shared his insights with the TKM employees and their families, on the current scenario and how the selfless warriors save our life by putting their lives at stake. As part of the initiative, employees and their families sent out handmade eco-friendly Rakhis and greeting cards that will be handed over to the soldiers posted in Leh, Ladakh via the Army Post Office (APO) Northern Command. In addition to the Rakhis, a video message will also be sent to the soldiers. The initiatives core theme was to send messages of gratitude and best wishes to our soldiers posted in Leh, Ladakh.

The ICARE program has been created to make a difference in the community by actively engaging TKM employees and on numerous societal issues, contributing to addressing vital needs within TKM’s CSR framework. The brand launched the ICARE initiative back in 2017 and it has benefitted more than 40,000 lives. According to the brand, there are more than 700 employees registered under TKM’s ICARE and 15 ICARE activities in the area of Education, Environment, Road Safety, Skill Development, Disaster Management and supporting special children have been implemented. 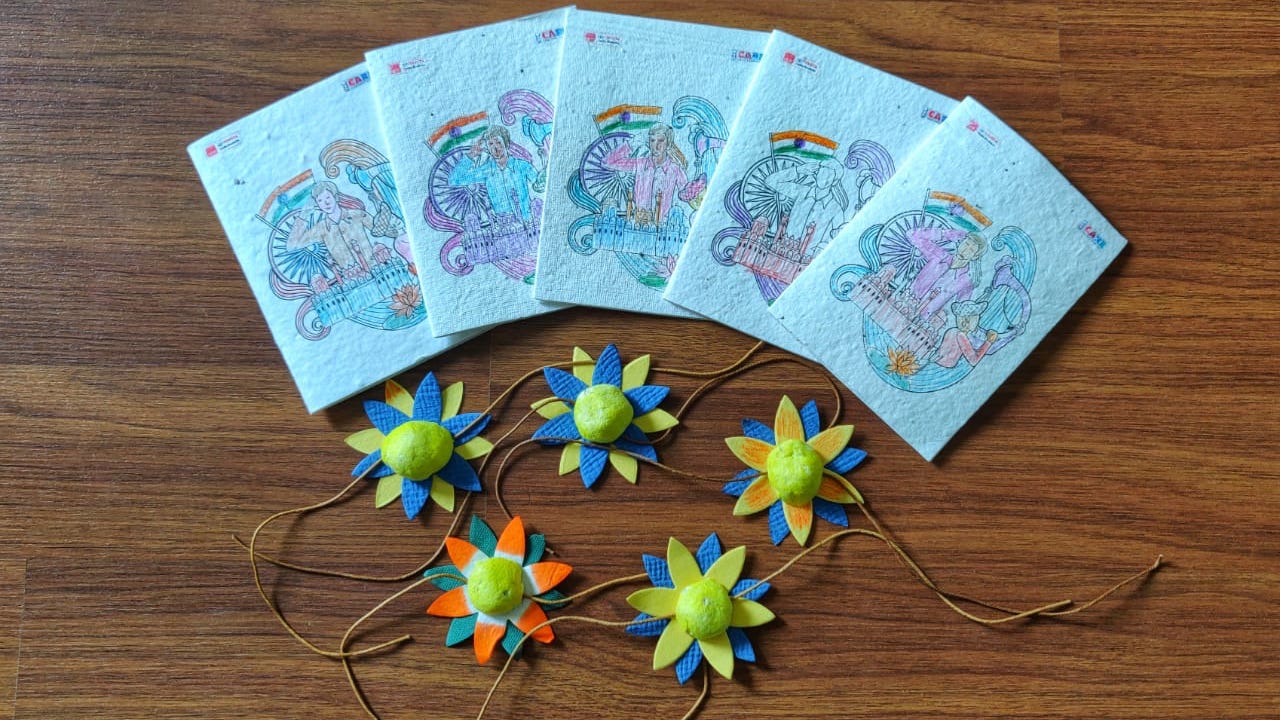