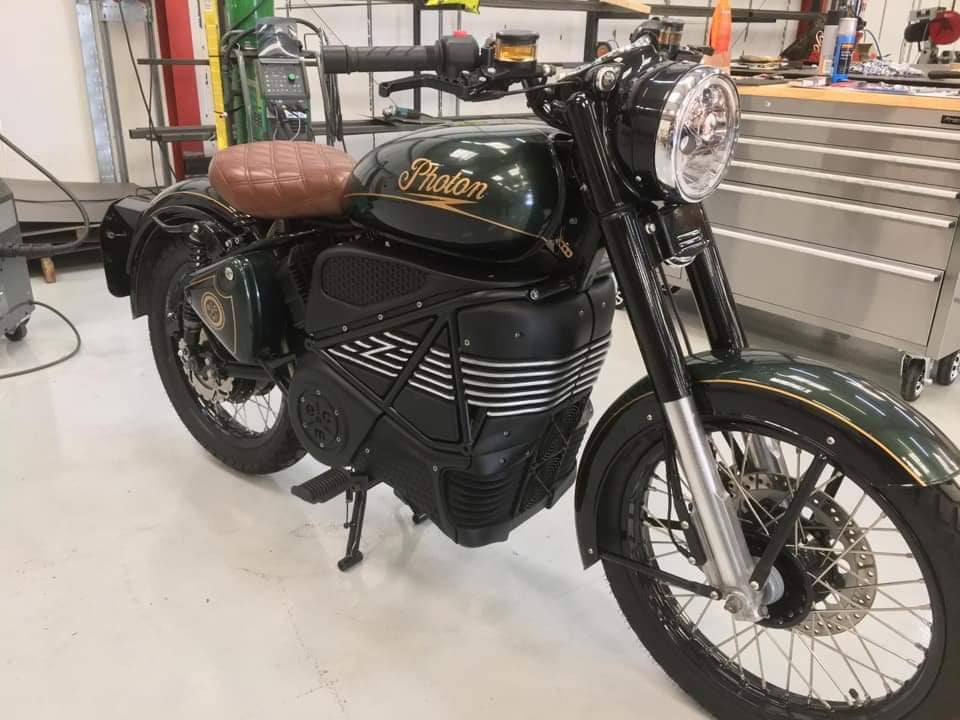 Royal Enfield is developing electric powered motorcycle to foray into electric mobility. The brand is now reported of having developed multiple prototypes of an electric model which will enhance the brand’s portfolio that only consists of ICE (Internal Combustion Engine) powered motorcycles. The reports suggesting that multiple prototypes are made leads us to believe that the brand will launch the electric Royal Enfield soon in the Indian market as well as the international markets where the brand already has its presence. We are also likely to see test mules of the electric motorcycle testing on the roads as soon as the prototypes are approved for testing in public.

Due to the COVID-19 situations more individuals are opting for personal transportation as a means of safety and social distancing as compared to the crowded public transport system. This has led to a rise in entry-level motorcycle space especially the electric mobility space. The electric two-wheeler market saw a rise of 20 percent in volumes to 152,000 units compared to FY19. The electric infrastructure is also being developed to accommodate the new age of fueling and slowly but steadily we are likely to see fast chargers in nearby parking lots as well. Many two-wheeler companies such as Hero Electric have also reported to have engaged with more than 40,000 enquiries in the first four months of the Calender year 2020.

Other electric two-wheeler manufacturers such as Ather have already reached an advanced stage in the electric mobility solutions and providing its customers with their own charging grid spread across major cities in India. Auto majors such as Bajaj and TVS have also launched their electric scooters and other companies such as Honda Suzuki and Yamaha are also likely to join the race soon.