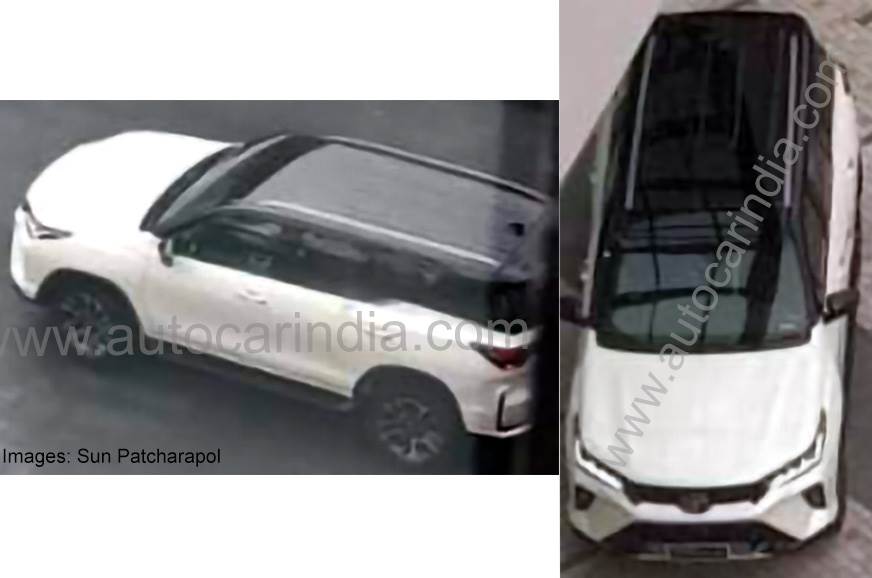 Toyota has been planning to introduce the new facelift Fortuner in a world premiere around mid-2020 but new spied images of the facelift mode have been circulating the internet that shows the new Fortuner sans camouflage. The car is likely to been seen in the South-East Asian market, probably in Thailand where it is expected to be introduced in the coming months.

The facelift Toyota Fortuner is likely to debut in the ASEAN market but Toyota is expected to launch a special edition Toyota Fortuner based on the pre-facelift model in India.