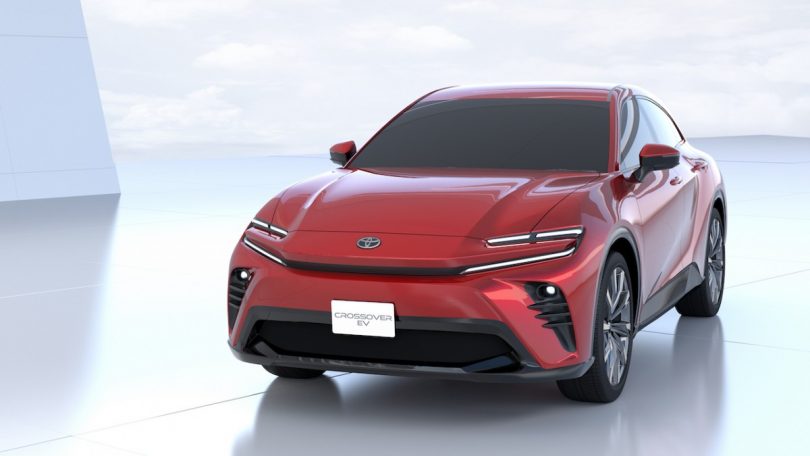 According to patents, the manual transmission-equipped electric vehicles will feature a powertrain control module. The module will be able to control the torque output on the electric motor depending upon the shifter position and a simulated rpm. The simulated rpm will also be displayed on a tachometer, further enhancing the feel of the vehicle. The module is also capable of stalling the vehicle if the simulated rpm becomes too low.

This will offer similar characteristics to the vehicle and similar to an ICE (internal combustion engine) car. The technology also includes a reaction force generator. This offers vibrational feedback through the pedals. The clutch pedal is designed to push back the driver’s foot. This helps mimic the operations of a clutch pedal similar to a traditional IC-engined car. However, it can also be observed that the EV can be used even without the pseudo shifter and pseudo pedal. 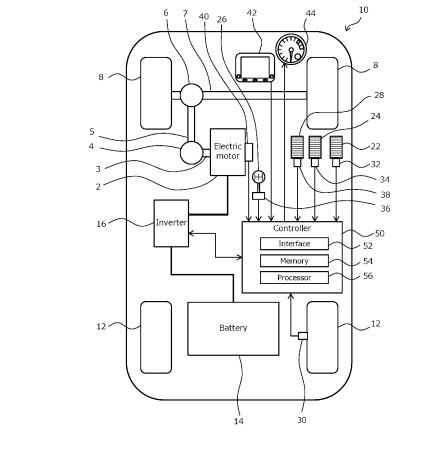 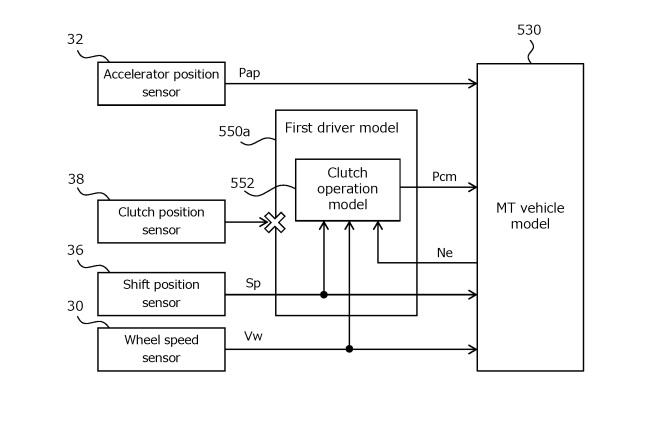