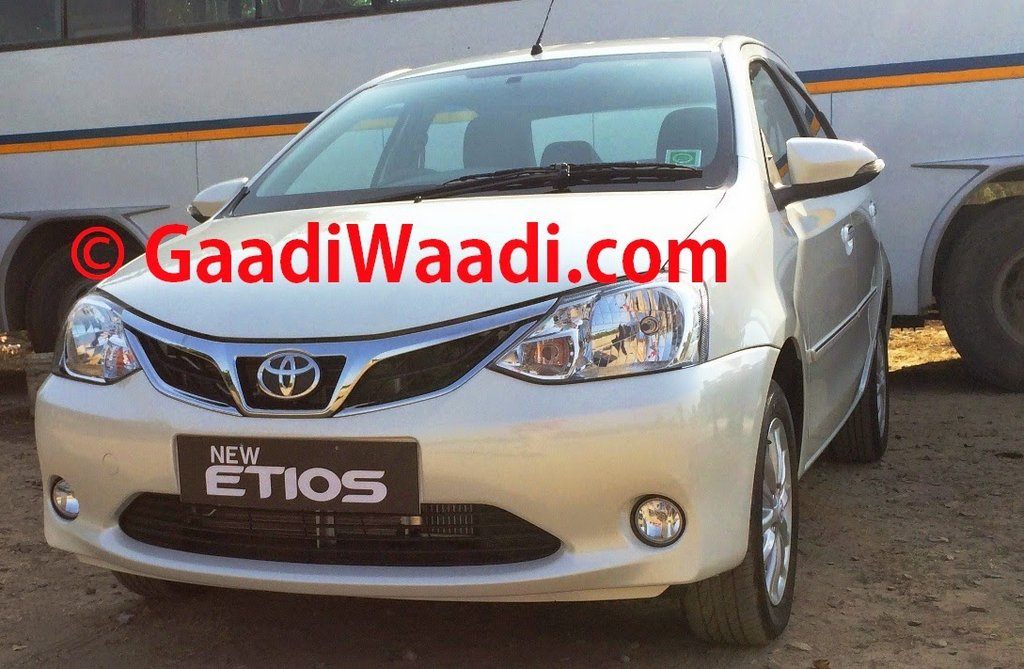 Spyshots surfacing on the internet suggest that Toyota is gearing up to give the Etios and Liva a facelift this festive season. Rumours suggest that this facelift version could be launched by Mid-October, 2014.

Changes on the facelift include: 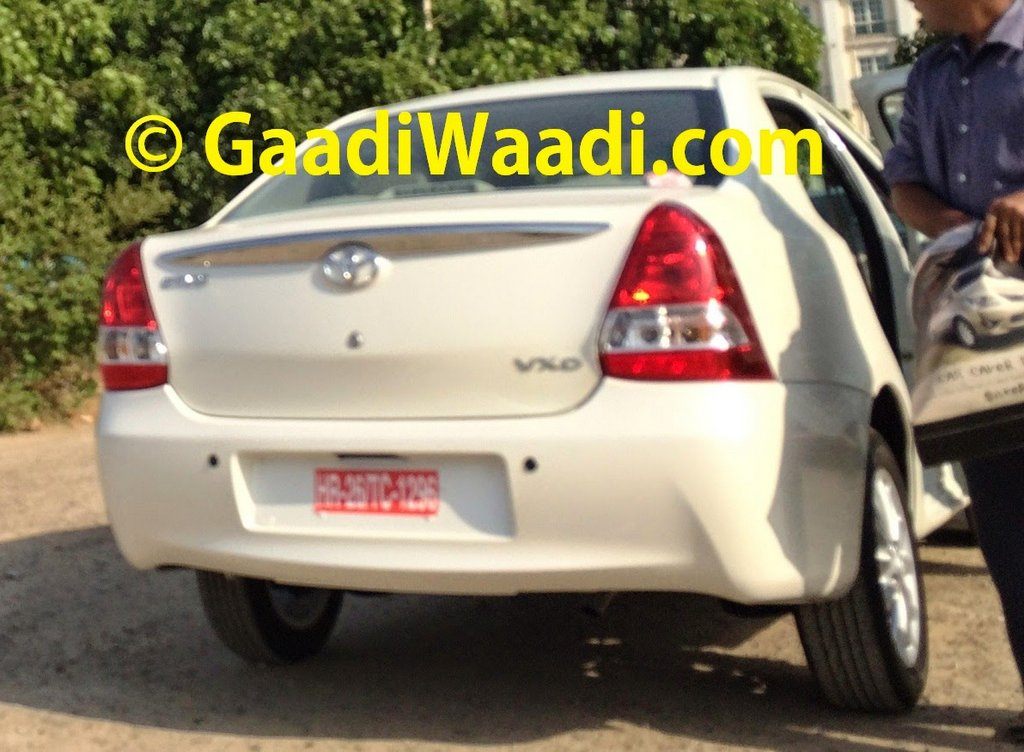 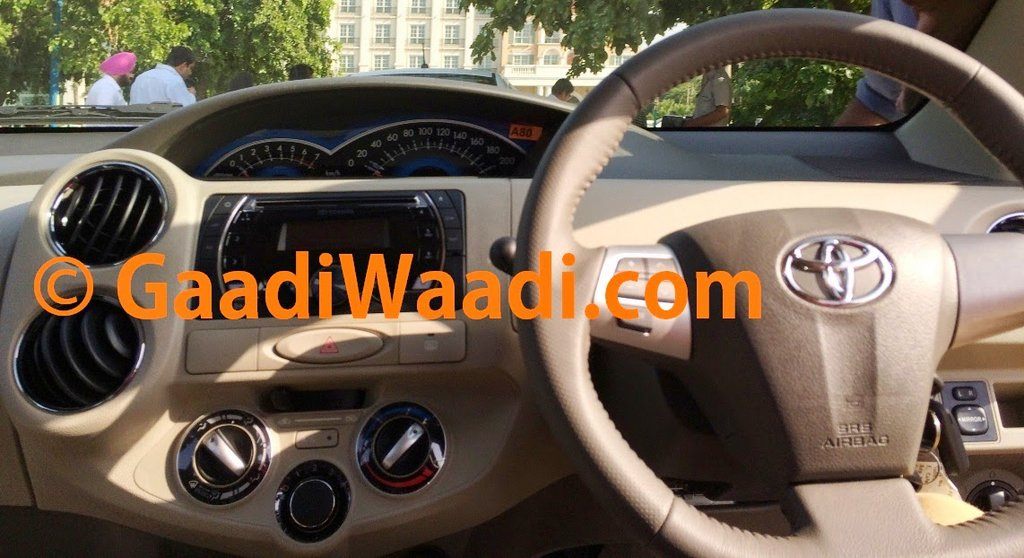