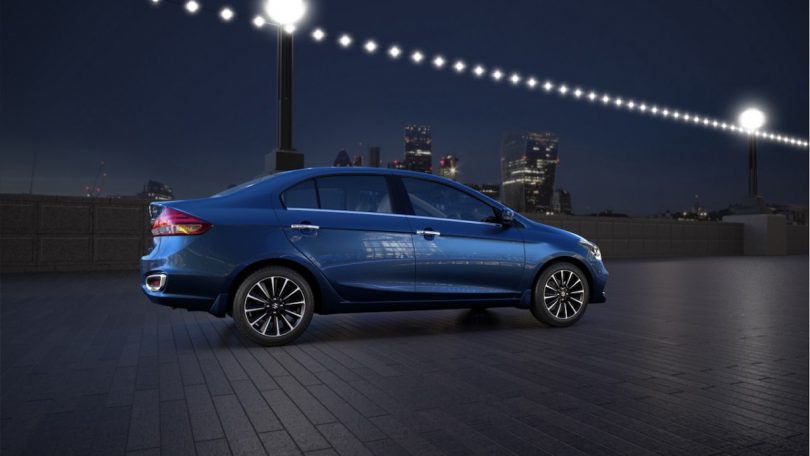 Toyota could christen its upcoming sedan, ‘Belta’. Recently, images of a rebadged Maruti Suzuki Ciaz grille emerged on the internet. This led to speculations that Toyota is planning to rebadge the Ciaz sedan. The Toyota rebadged Ciaz is likely to replace the Yaris in the Indian market. Now, speculations are that Toyota will name the rebadged Ciaz as ‘Belta’. Belta was the older generation Yaris sold in the Japanese market. The sedan is also known as the Vios in the Asian market.

In the engine department, the new Toyota Belta is likely to come with the same 1.5-litre four-cylinder petrol engine. The unit develops 105 PS of power and 138 Nm of torque. The engine will come with a 5-speed manual and a 4-speed torque converter automatic transmission. The current Yaris comes with a 1.5-litre four-cylinder petrol engine that makes 107 PS of power and 140 Nm of torque. Though the engine has similar power and torque output it comes with a superior 6-speed manual and a 7-step CVT automatic gearbox.

Toyota Planning to Discontinue the Yaris in India

Reports in the media suggest that Toyota could be planning to phase out the Yaris in the Indian market. The brand could be planning to discontinue the sedan due to its low demand. The sedan segment is also diminishing in terms of sales numbers as a trend shift is being observed towards the SUV segment. 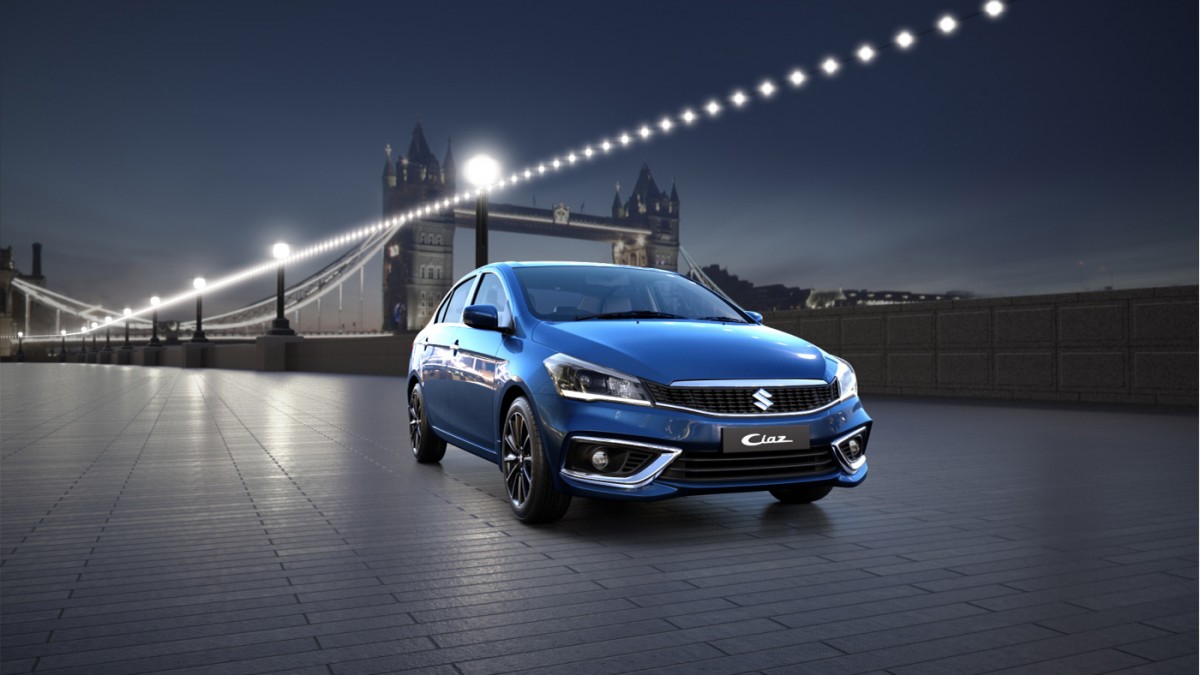