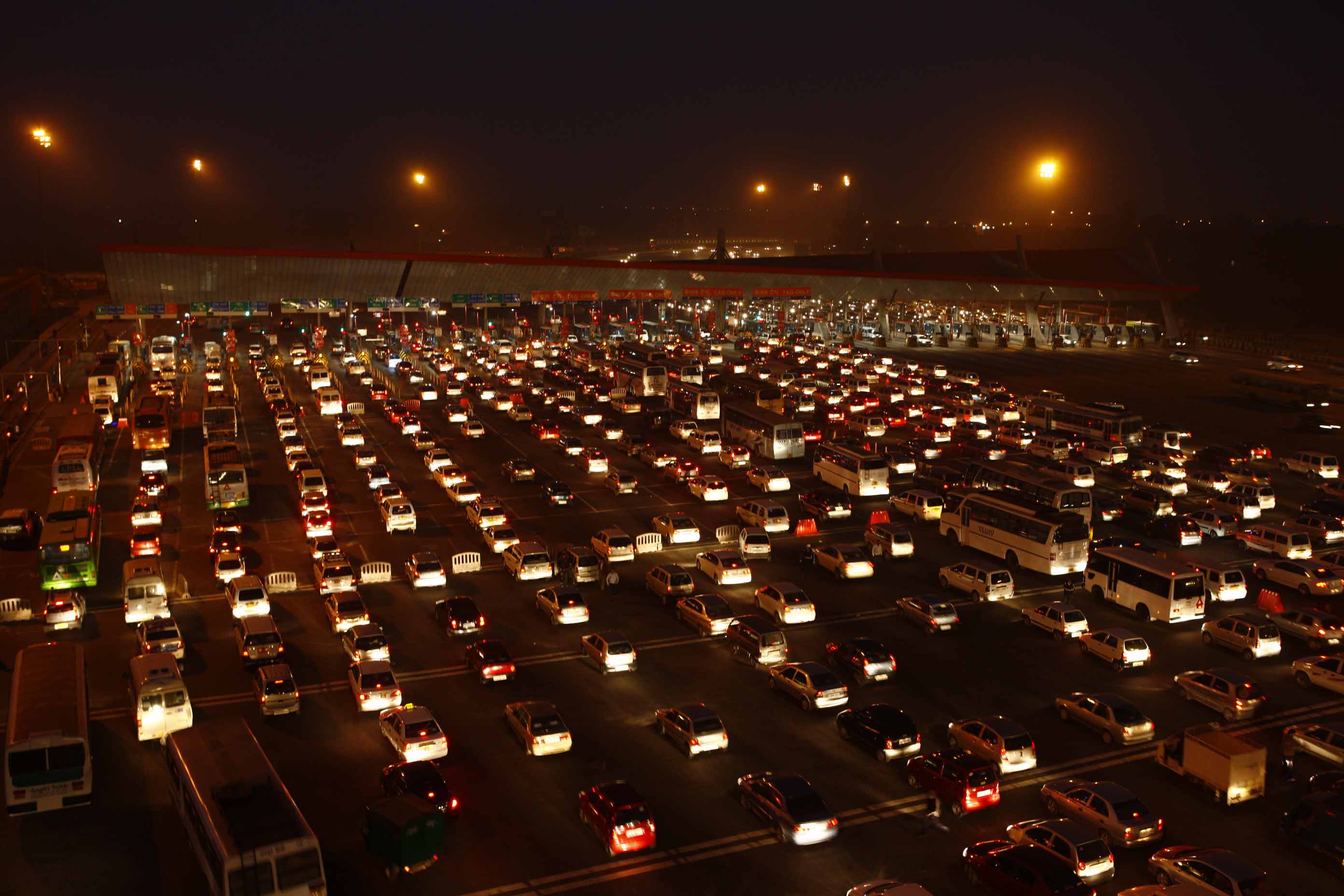 The Minister confirmed that the Government of India with the help of the Russian Government will employ the new GPS system in the next two years for the toll collection programme. The Minister explained that the toll fee will be directly debited from the bank account of the user based on the movement of the vehicle. The system is likely to work on the telematics systems incorporated with GPS technology that is already used in the commercial vehicle segment to track the movement of the vehicle. A new GPS tracker in old vehicles will also be installed which do not support the telematics system from the factory.

The Government expects the toll collection from the current INR 34,000 crore which is expected to be collected by the end of March to rise up to INR 1,34,000 crore after the new GPS technology laced system is employed in the next five years. While GPS based technology is expected to be equipped in the next couple of years a recent media report suggests that the NHAI (National Highways Authority of India) will stop accepting cash on all toll plazas and all cash collection lanes at the toll plazas across the country and all the lanes will be converted into FASTag Electronic Toll Collection lanes from 1st January 2021.

Users will also have an option of a pre-paid touch-and-go card in case their vehicle is not equipped with the RFID based tagging system. This will make all the toll plazas cashless and reduce the congestion at the toll collection points. 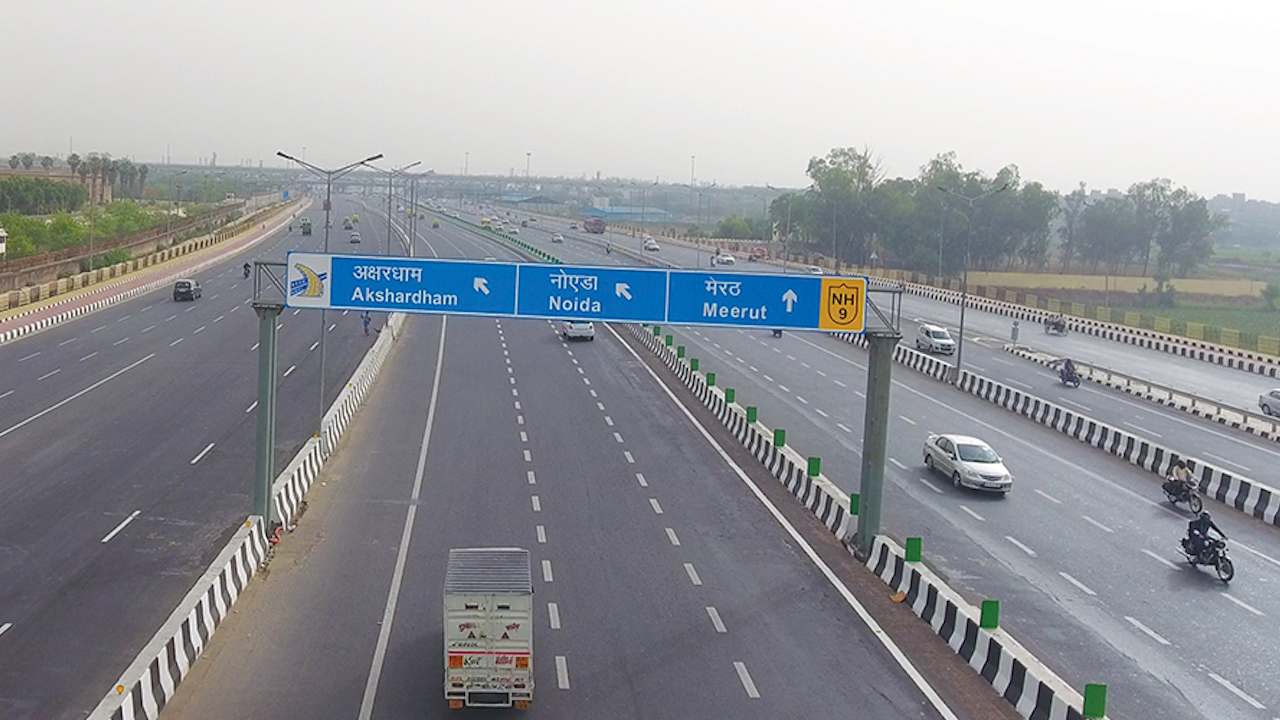