BMW Group India has also announced that the brand will be conducting a special demonstration that highlights the performance, capabilities and the vehicle’s innovative features to the fleet managers. Furthermore, an exclusive ‘Chauffeur Product Familiarization’ will also be conducted for the hotel’s chauffeurs which includes a training session focusing on safety, driveability and after-sales service.

In other news, BMW India has launched the first-ever BMW Urban Retail Store based on the BMW Facility NEXT concept and is the evolution of the BMW dealer network. The BMW Urban Retail Store has been launched with KUN Exclusive in Hyderabad, Telangana and comprises of a vehicle display area, exclusive BMW & MINI Lifestyle collections and car accessories section. The brand has also integrated a unique café by Blue Tokai that serves patrons an exclusive limited edition in-house brew of ‘BMW blend coffee’ along with specially selected gourmet snacks. 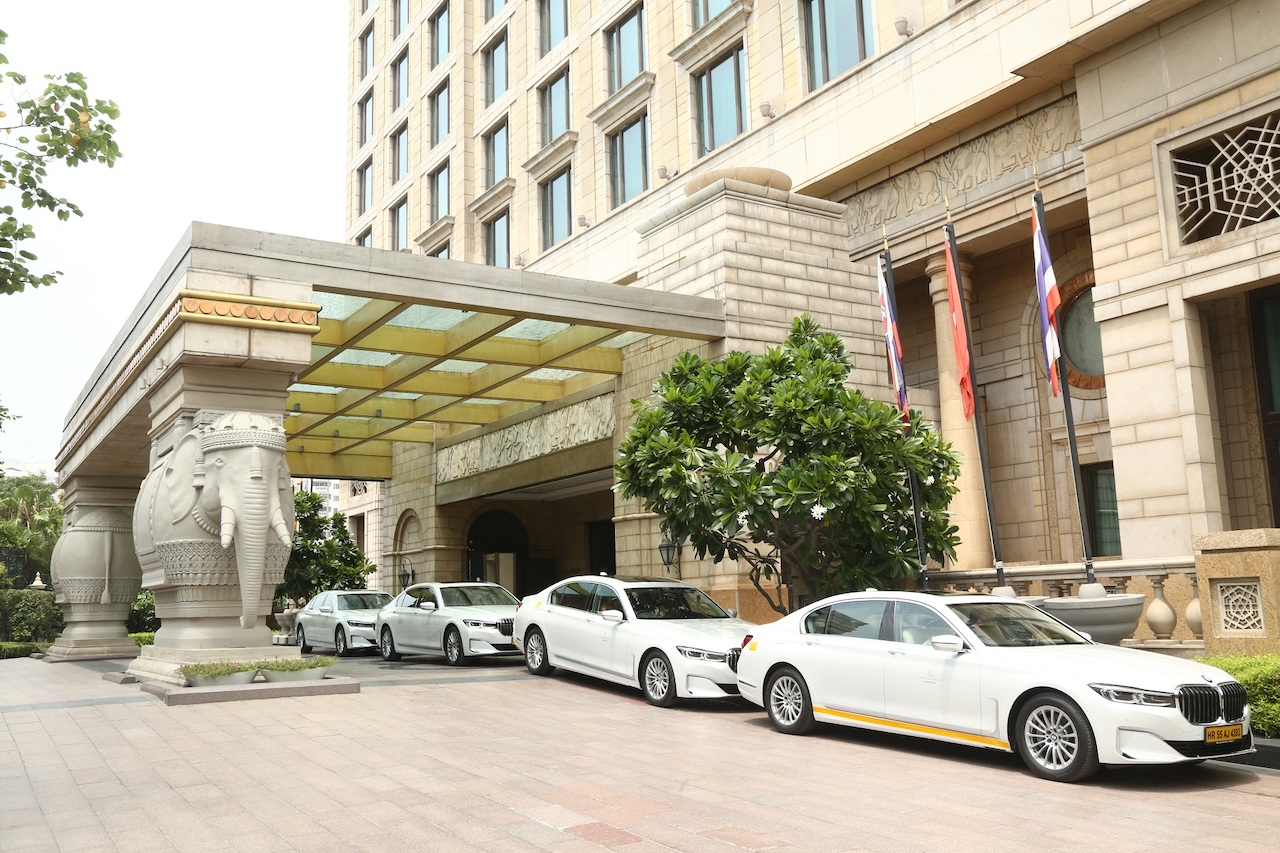