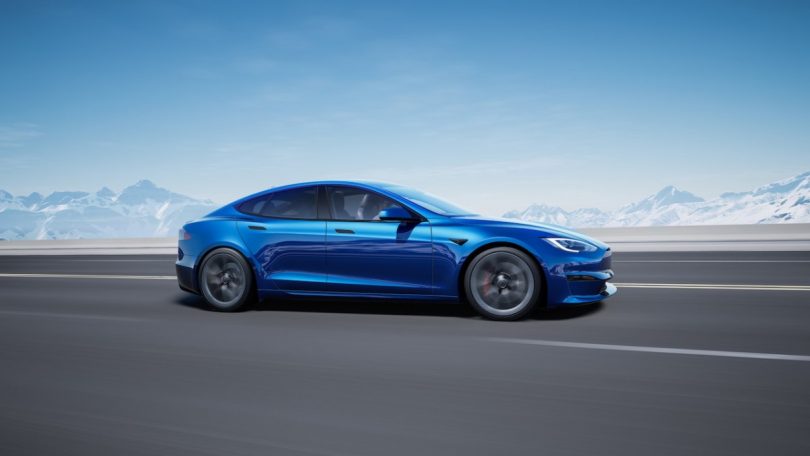 The fully electric powertrain is capable of propelling the Model S Plaid from 0-60 mph (96 km/h) in just 1.9 seconds (with rollout subtracted). The Model S Plaid can also return an estimated range of 390 miles on a single charge. The Tesla Model S Plaid can also achieve a top speed of 200+ mph (322+ kmph). The feat can be achieved with unique wheels and tyres, available in fall 2021. The brand also reveals that the Plaid will do a quarter-mile in just 9.23 seconds with a 155 mph (249.4 Km/h) of trap speed.

The Model S comes with a dual-motor configuration that pumps out 670 Hp of peak power in its standard form. The Model S also comes with a 4-wheel-drivetrain. The 0-60 mph sprint is achieved in 3.1 seconds, and the car returns an EPA tested range of 405 miles on a single charge. The Model S features can reach a top speed of 155 mph (250 km/h).

The Tesla Model S Plaid comes with an updated design with a drag coefficient of just 0.208 Cd. In addition, the car features a new battery architecture and a new heat pump and thermal management system. As a result, Tesla claims that the Model S Plaid features 5-star safety. The car also has one of the lowest crash test probability tested by the NHTSA.

The Tesla Model S Plaid come with a price tag of USD 129,990 MSRP, Without California Clean Fuel Reward and potential incentives and gas savings. Tesla announced that the Model S Plaid is already in production, and the brand will begin deliveries immediately for the first 25 units. In the coming weeks, Tesla plans to deliver several hundred cars as per the order books. 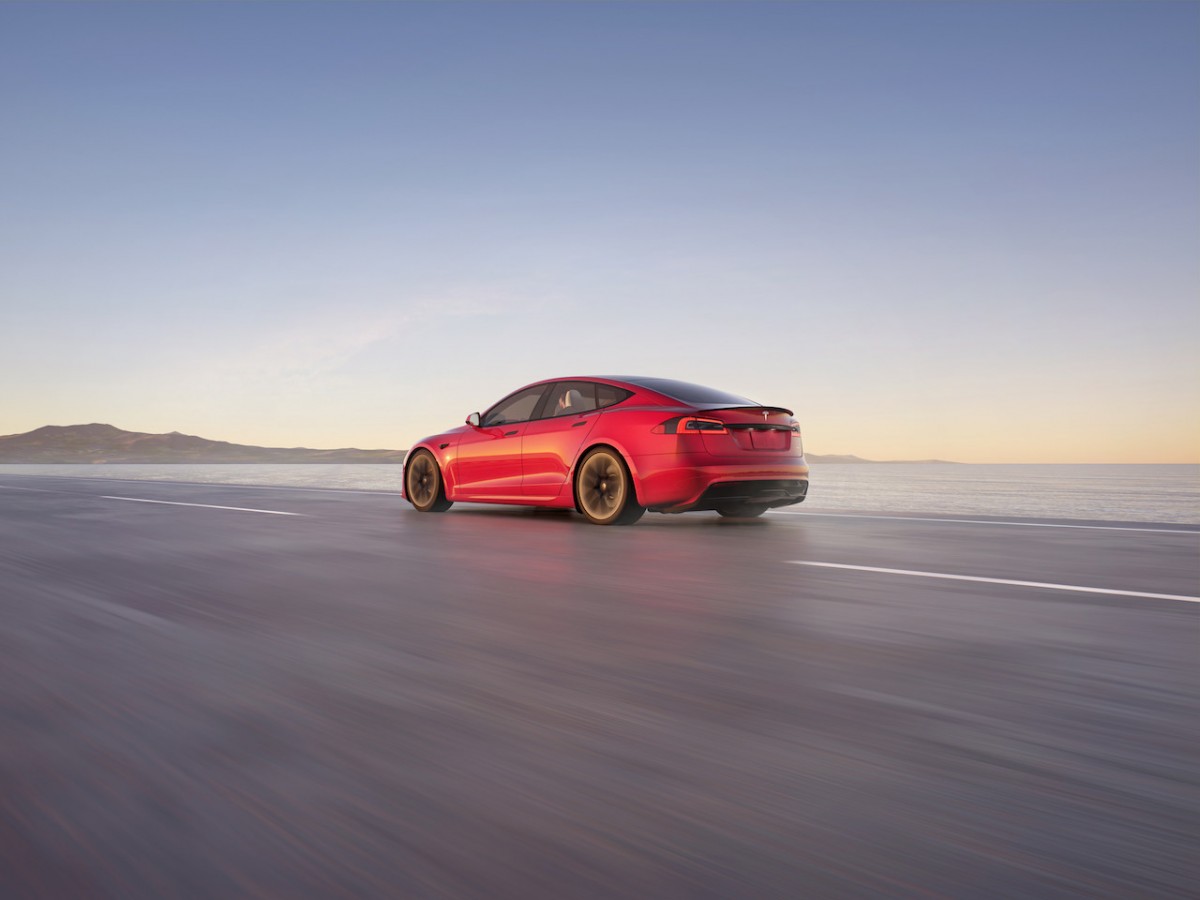 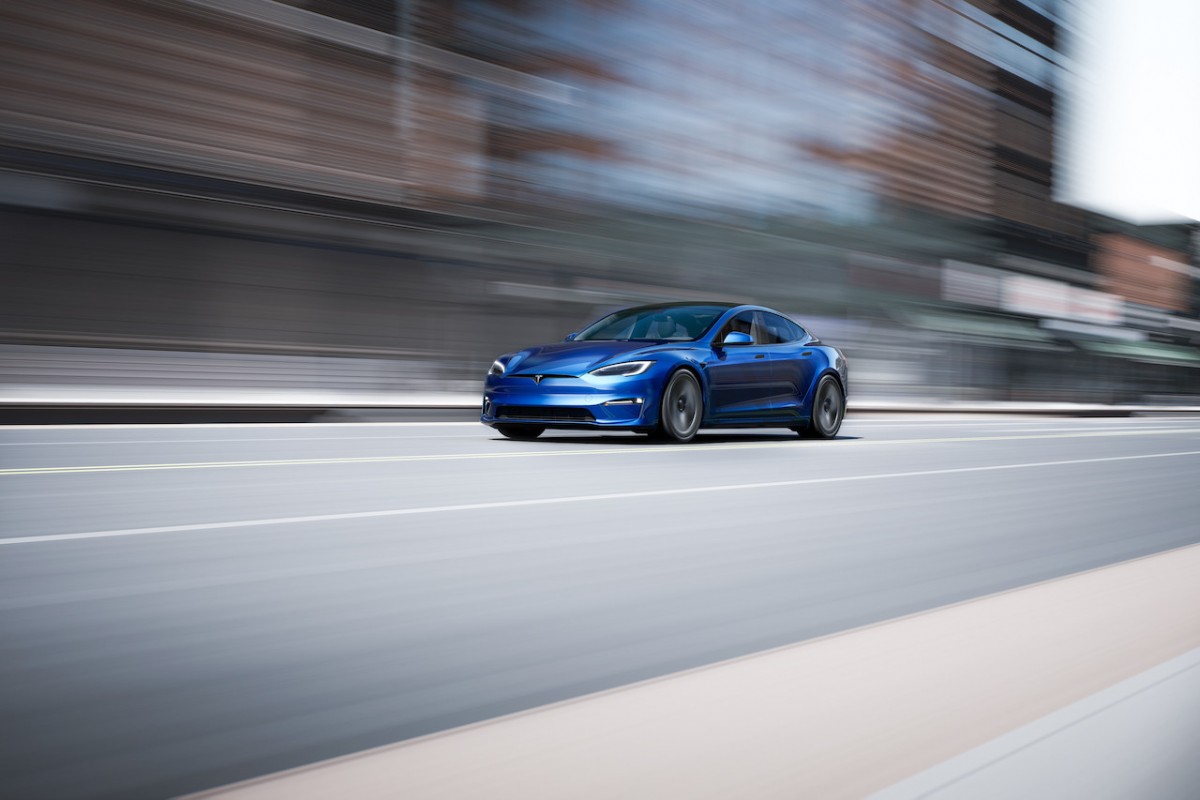 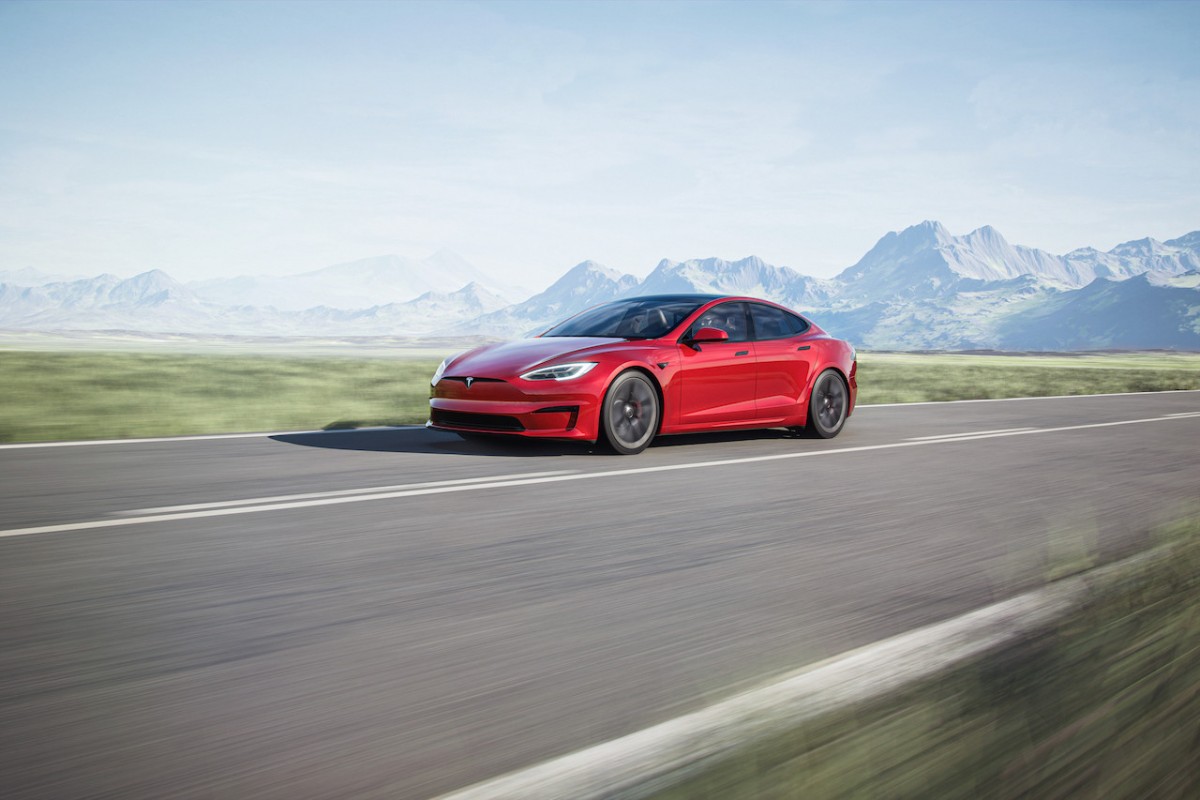 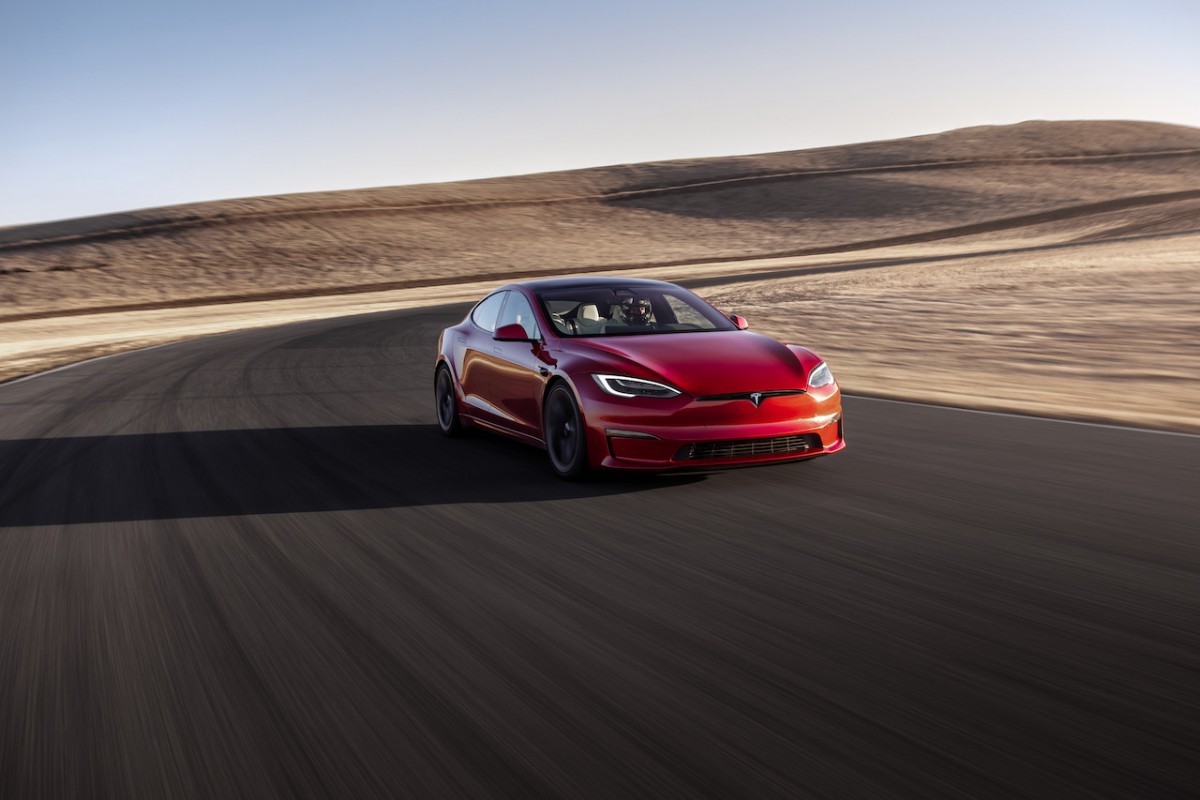 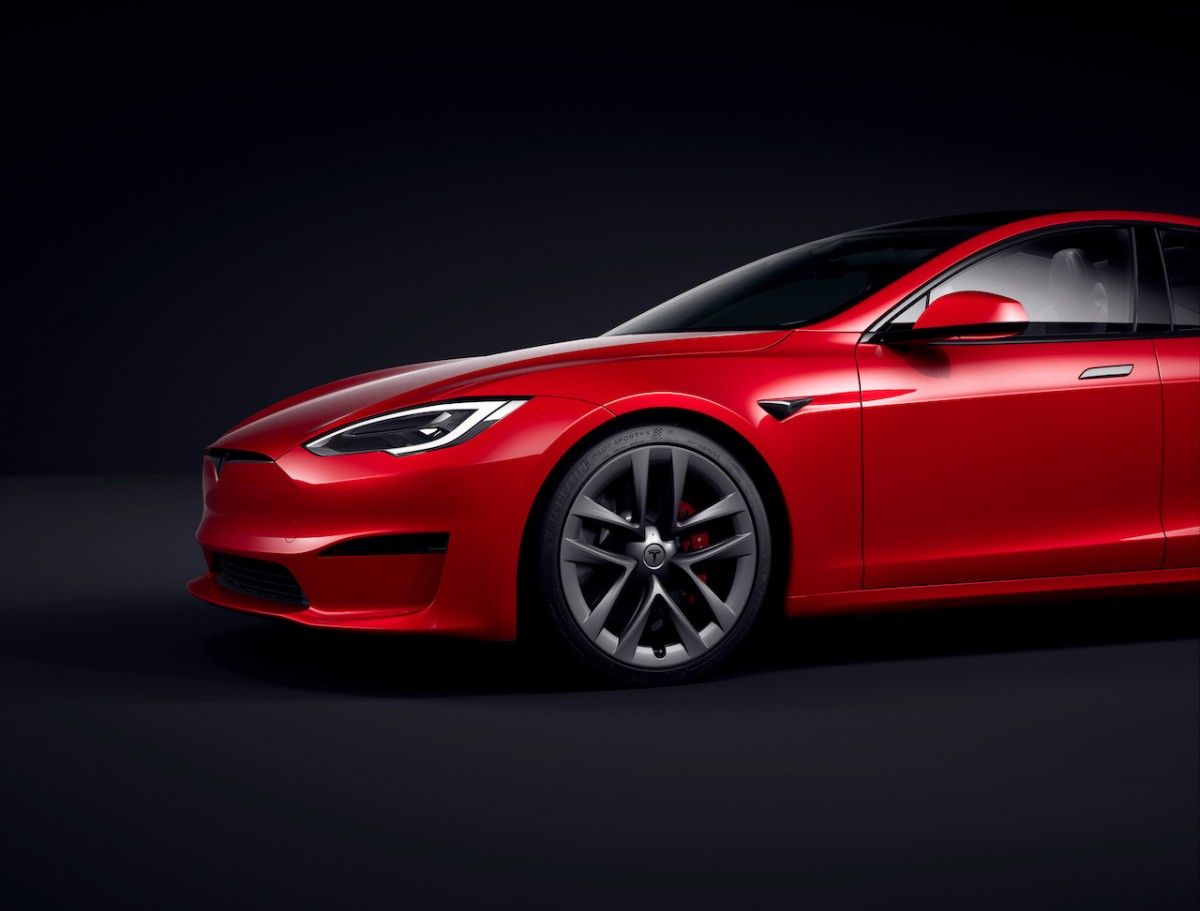 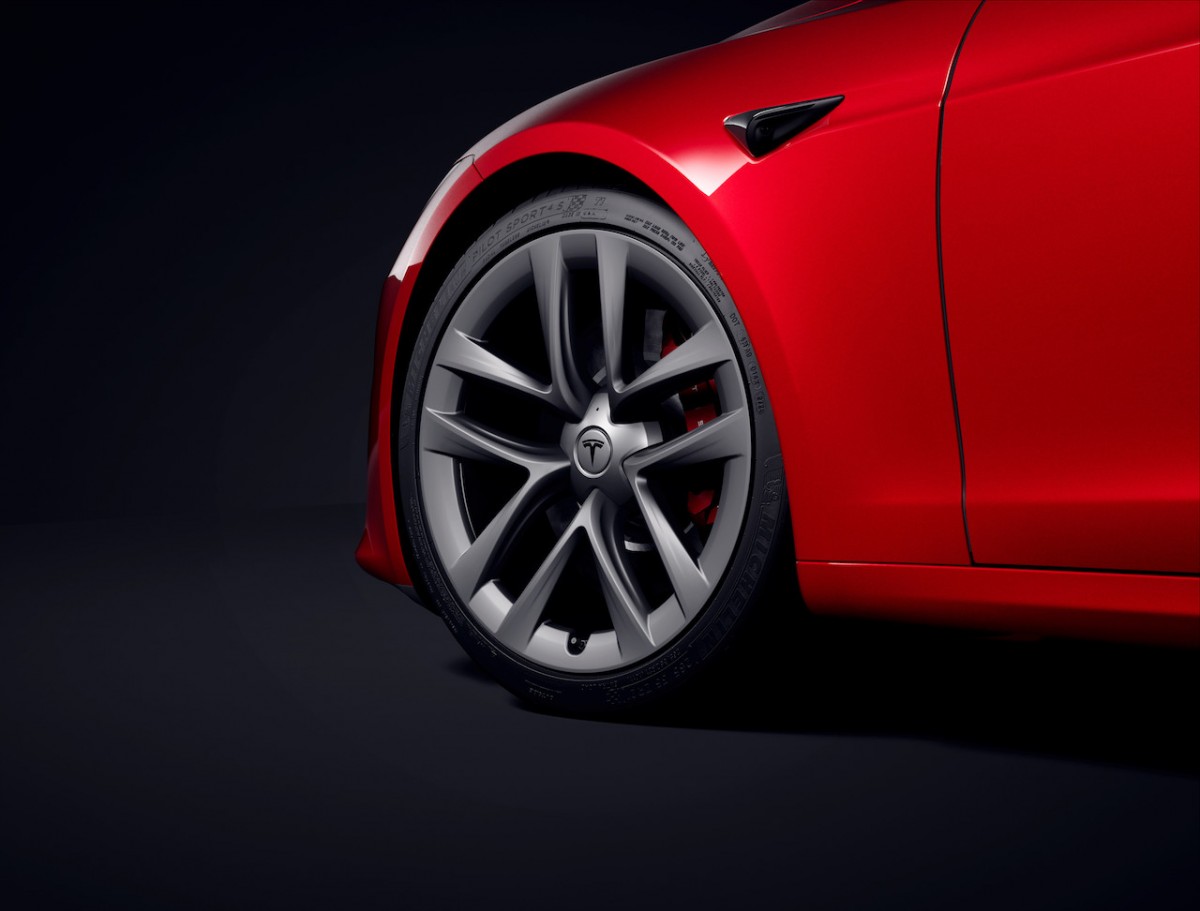 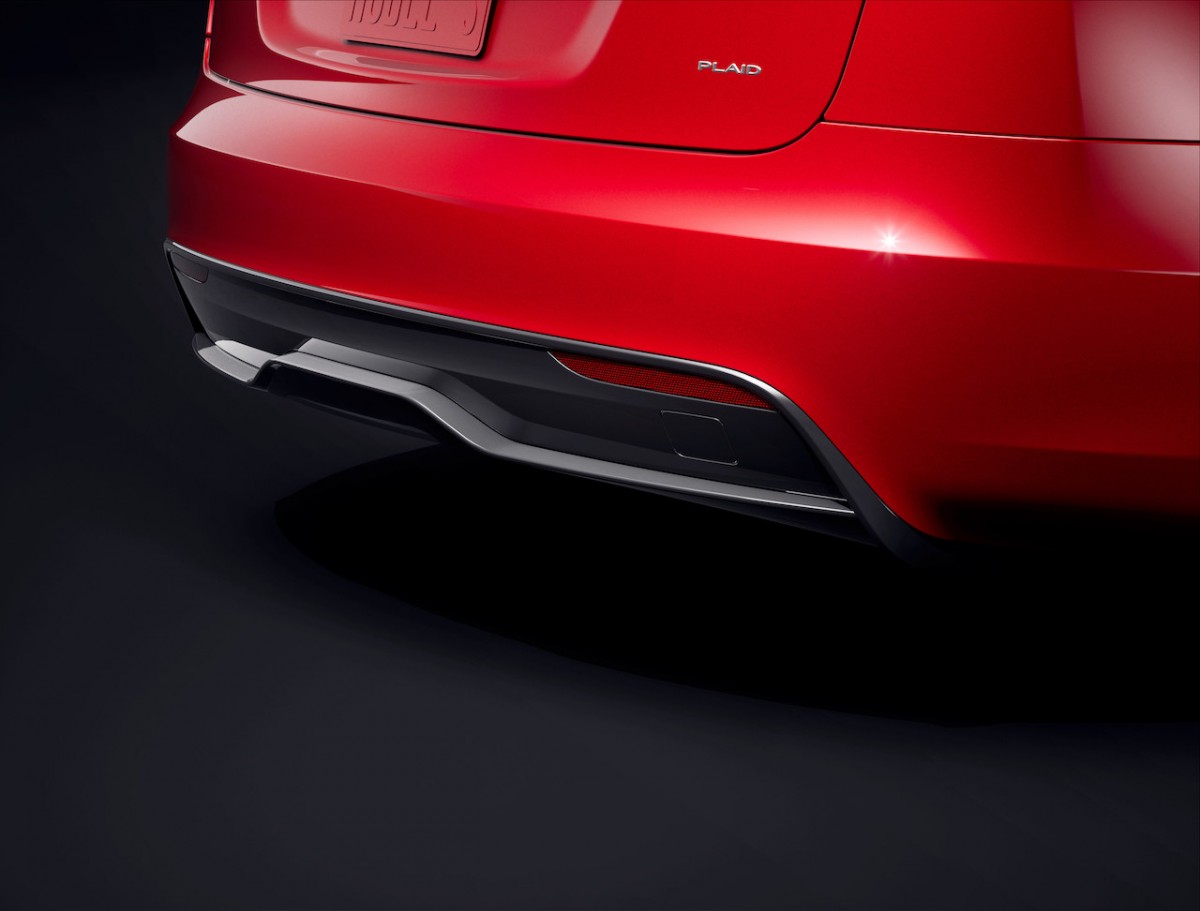 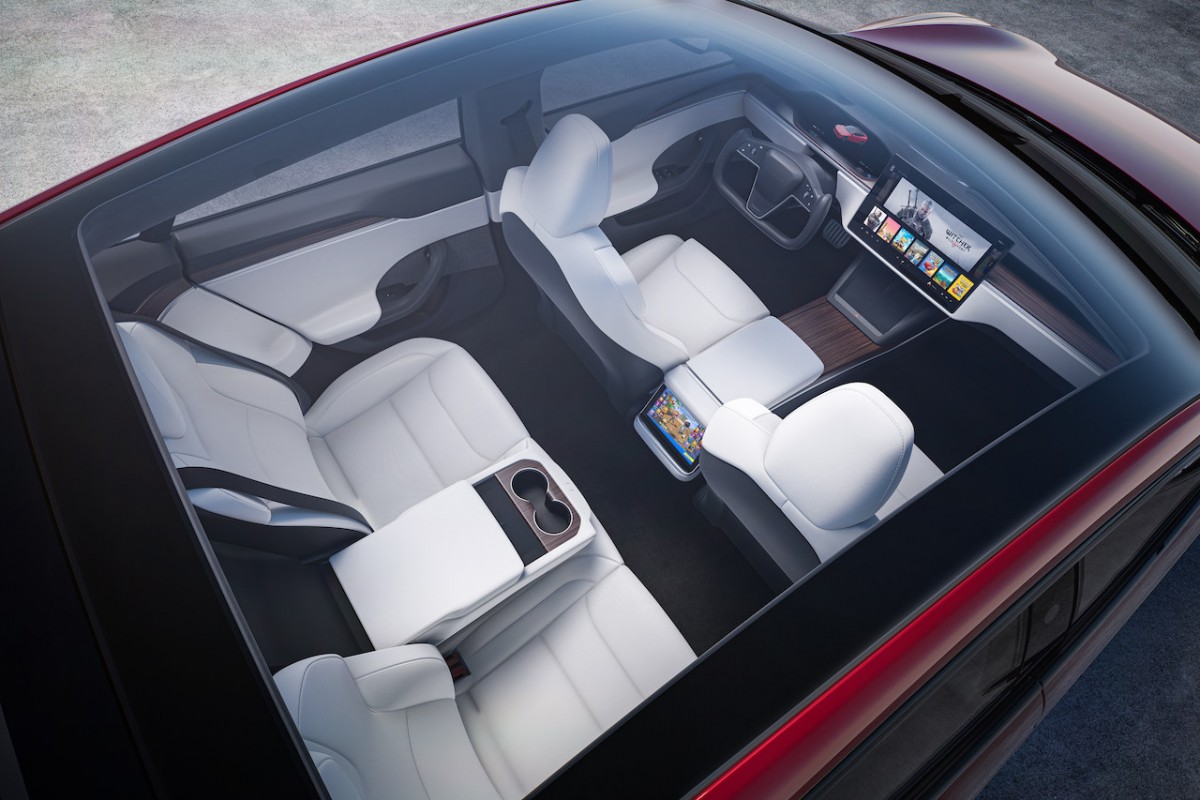 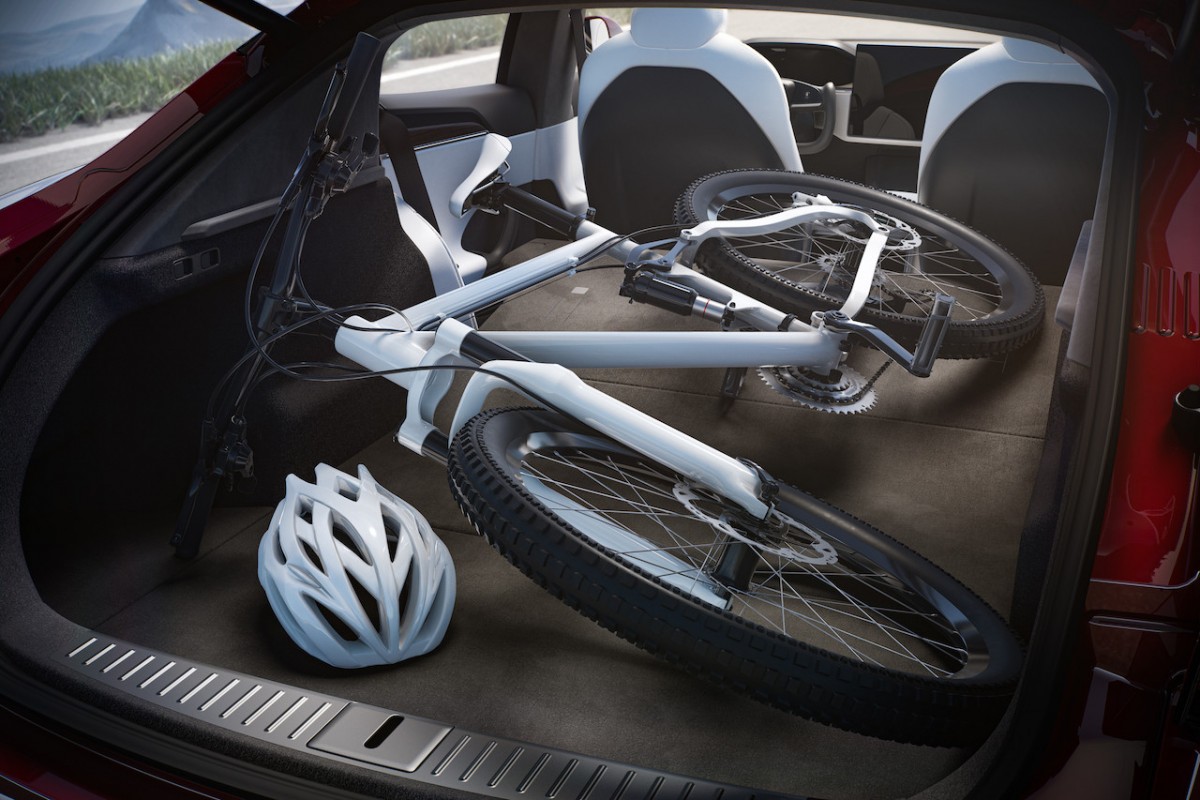 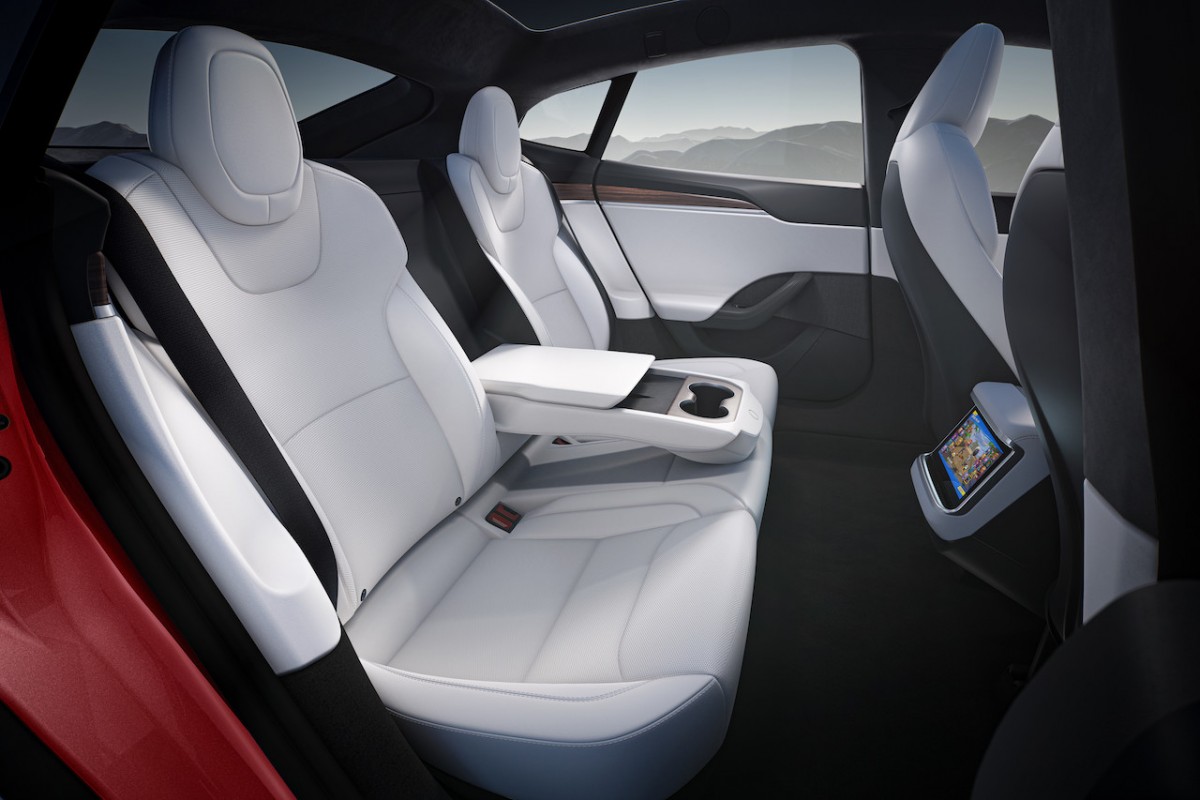 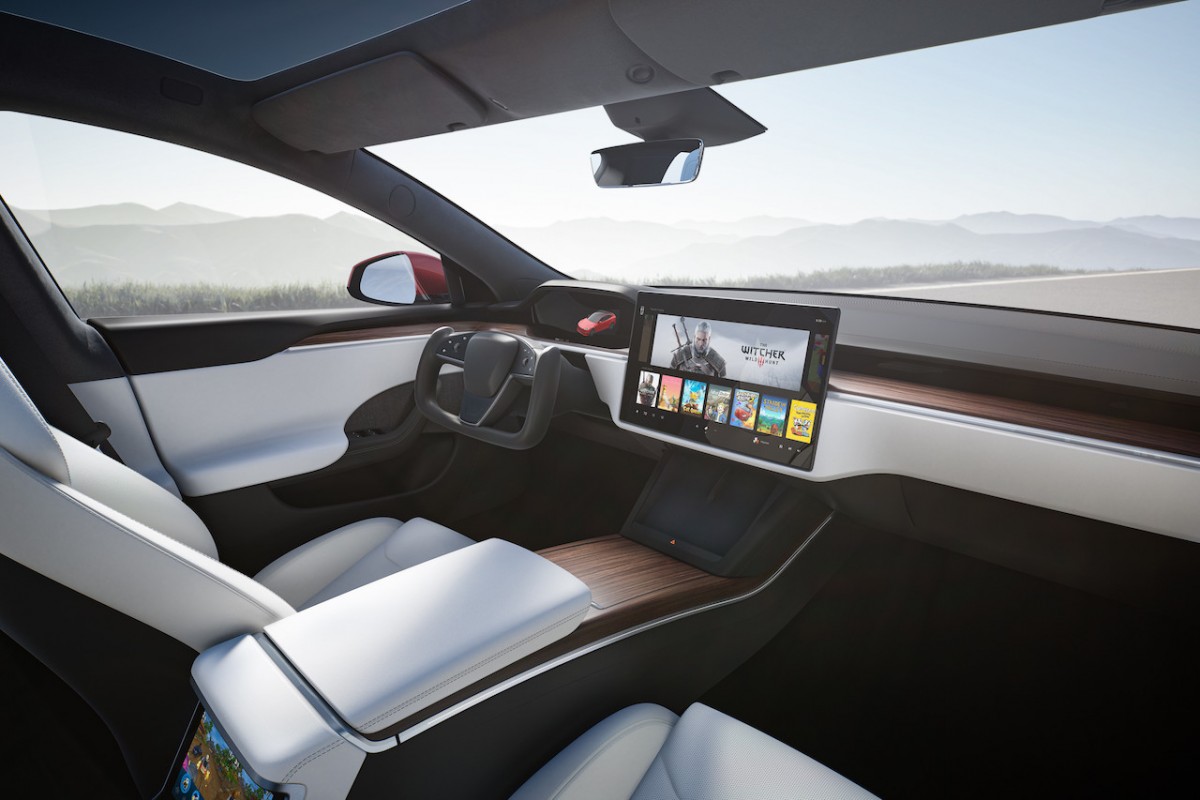