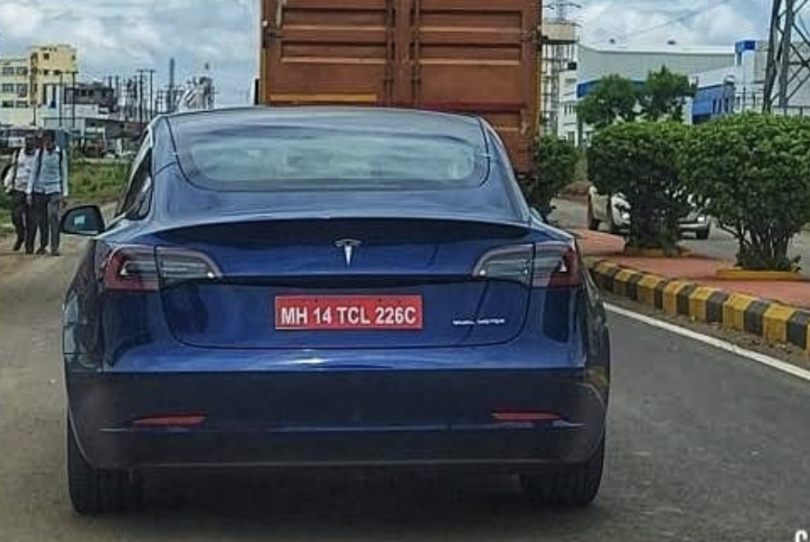 Tesla is testing the Tesla Model 3 in the Indian market. At the beginning of 2021, incorporated a new subsidiary in India with Tesla India Motors And Energy Private Limited. Documents from MCA (Ministry of State Affairs) also revealed the brand had hired the top management for the Indian subsidiary. Later, rumours suggested that Tesla has brought three Model 3 full-electric autonomous cars to India for testing and evaluation. The images of the Blue Tesla Model 3 could be one of the three Tesla Model 3 cars in India.

According to reports, the test mule was photographed in Pune, the home for ARAI (Automotive Research Association of India). While the company is registered in Bengaluru, the temporary number plates are registered in Pune. The brand will likely open its headquarters in Mumbai, where Tesla will also open up a dealership and a service station. Tesla will also expand its dealership and service network in Delhi and Bengaluru. Tesla is aiming for an area of 20,000 to 30,000 sqft size for its Sales and Service network. Reports suggest that luxury car showroom approximately averages between 8,000 to 10,000 sqft in size.

The Tesla Model 3 in the North American market retails at USD 33,990 MSRP, approximately INR 25 lakh ex-showroom. The Model 3 competes with the likes of the BMW 3 Series and Mercedes-Benz C-Class in the international market.

Also Read: 2nd-generation Tesla Roadster will do 0-96 kmph in 1.1 seconds 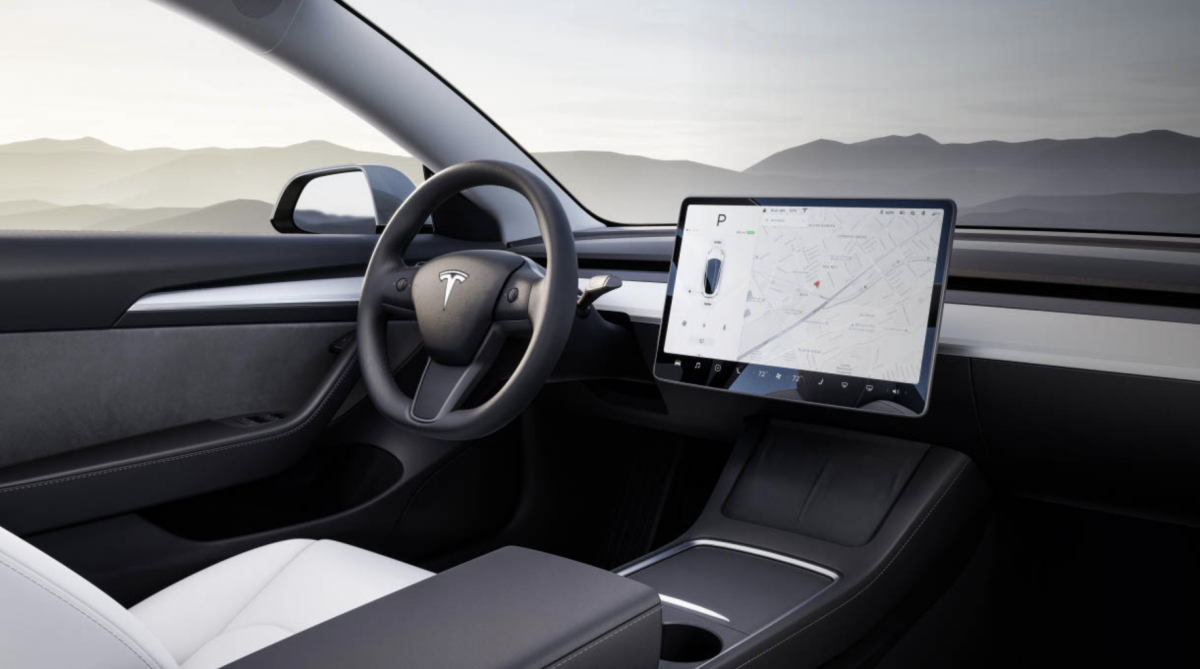 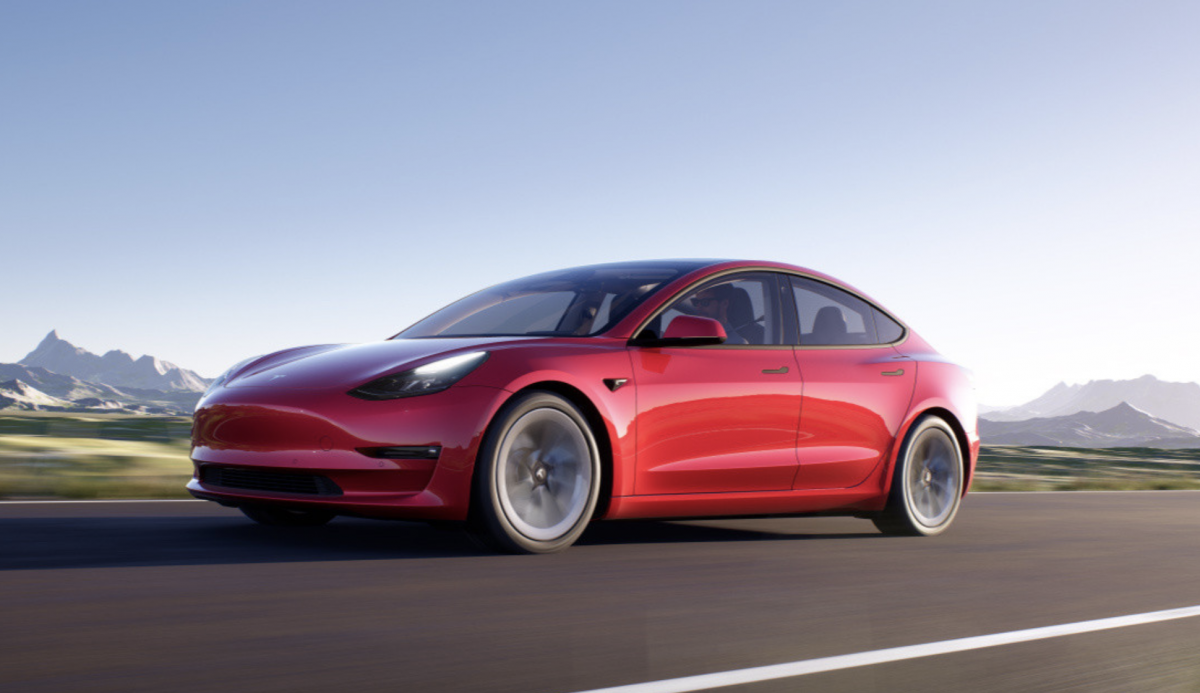