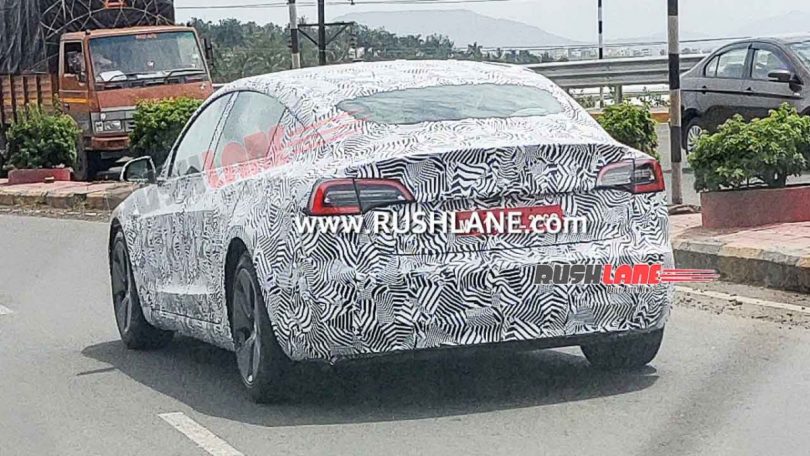 Tesla is planning to make its debut soon in the Indian market. The brand registered the company in Bengaluru at the beginning of 2021. Recent reports suggest that Tesla is looking for a large space to begin sales and service operations in India. Amidst all this, Tesla is also testing the Model 3, which will likely make its debut soon. Images of the Tesla Model 3 under full camouflage also emerged on different occasions in India. Now, images of the all-electric car have arisen again, but this time from Chakan, Pune.

It is reported that Tesla has imported three units of the Model 3 in India for on-road testing. The brand could be testing the Model 3 in India for compliance checks and ARAI approvals. The brand’s presence in Chakan, which is the Automotive hub of India, also leads us to believe that Tesla could be planning to install a local assembly plant in the region. Chakan houses brands such as Mercedes-Benz, Volkswagen and many automotive component manufacturers such as Bridgestone, Delphi, Bosch, Lear Corporation, Harman International etc.

In the recent past, the Minister for Road Transport & Highways in the Government of India, Mr Nitin Gadkari, also requested Tesla to consider local manufacturing of Tesla cars in India. The brand may evaluate the offer and plan to install a manufacturing plant in India in the future. Various state governments have also approached Tesla to install a research and development site in the Indian market. But as of now, no official reports on manufacturing or research are available.

The Tesla Model 3 is one of the most affordable Tesla cars, priced at USD 39,990 MSRP, which converts to approximately INR 30 lakh plus import duties and other taxes. The brand will likely import the Model 3 via the CBU (Completely Built-Up) route in the initial stages. If Tesla finds a good enough market response, the brand may plan to open up an assembly line in India. 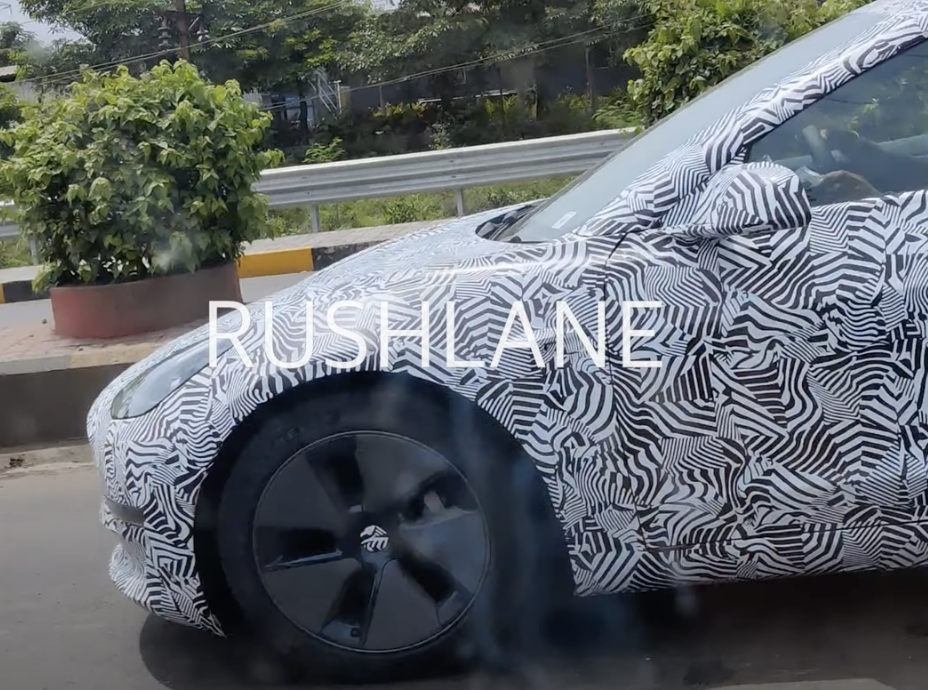 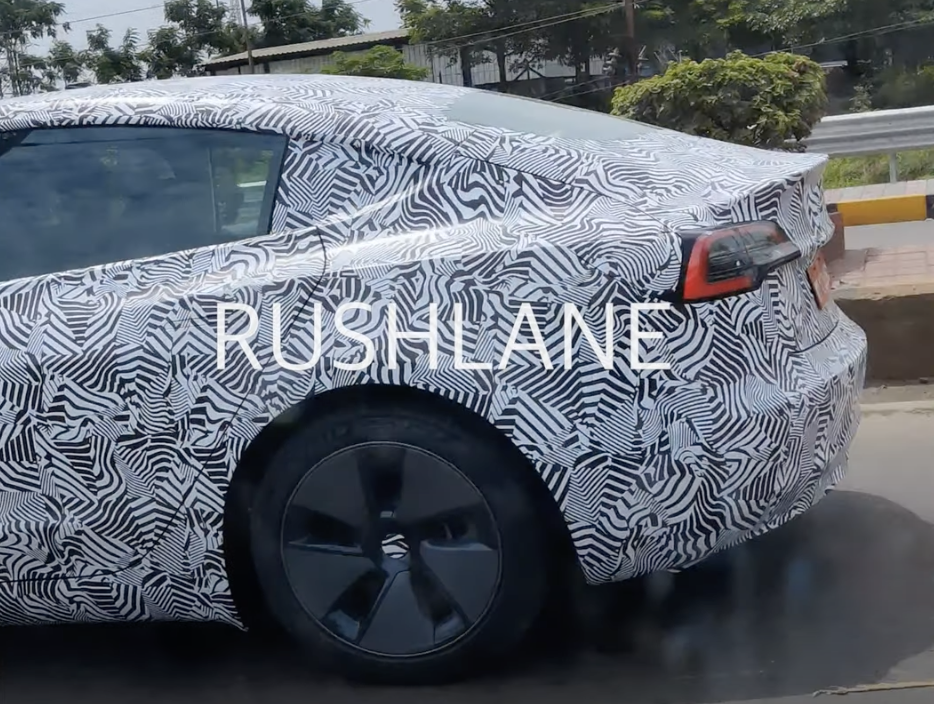