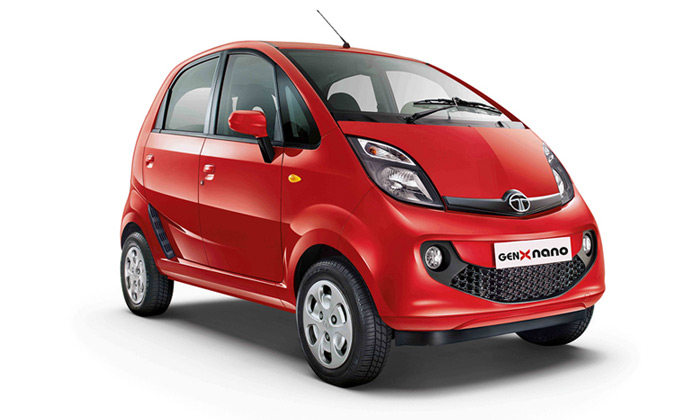 After launching Nano, Tata said that portraying Nano as cheap car was one of their biggest mistakes and then in order to rectify this image of the car, they introduced an automatic transmission version. The day after Nano AMT was launched, it had only seen heavy surge in sales. About 40% of sales of Nano include the AMT version now. The AMT kit for Nano is currently been imported from Magneti Mirelli and Tata is finding it difficult to meet the demands. If sources are to be believed, Tata, has made the decision of localizing the parts of the AMT gearbox to reduce the long waiting periods.

The GenX Nano was introduced with the AMT transmission for making it more hassle free and easy to live with inside the city limits and this is what buyers really liked. The sales of Nano GenX have completely turned the coin for the Nano brand. The compact design and maneuverability of the car has become it’s USP among buyers.  Also, previously Tata launched it’s compact sedan Zest with an AMT transmission for their diesel engines.

Also, the soon to be launched Zica hatchback would come fitted with AMT transmission kit along with the manual gearbox. The 3-cylinder 1.2-litre Revotron petrol engine churns out 85 PS and 114 Nm while the 3-cylinder 1.0-litre Revotorq diesel produces 70 PS and 140 Nm.

The growing demand for AMT fitted cars from Tata has not only given a push to the manufacturers moral but also leading to increased sales and more market share. The localisation of AMT kit would not only help in cost cutting but also lead to less waiting periods and easy servicing feedback from Tata.