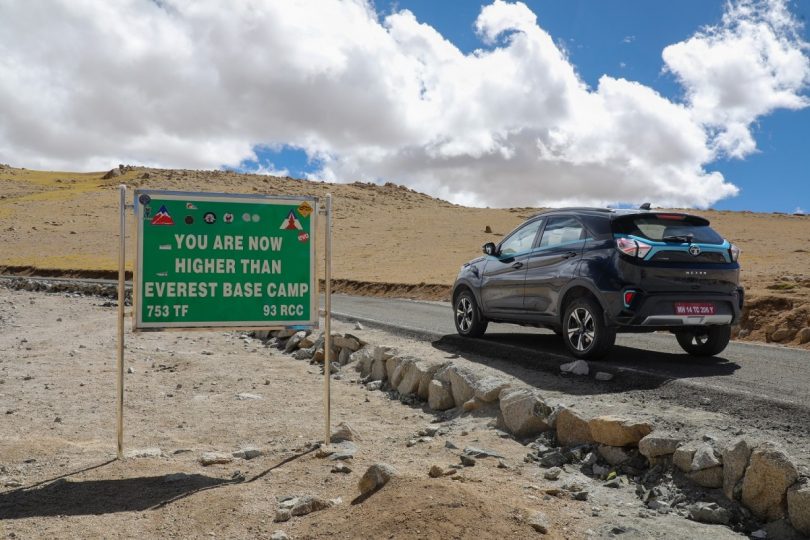 Earlier this month, Tata discontinued 6 variants of the Nexon. These include the XZ, XZA, XZ+ (O), XZA+ (O), XZ+ (O) Dark and XZA+ (O) Dark. Customers will instead have to choose amongst XZ+ (HS), XZ+ (L) and XZ+ (P). Tata has just rejigged the feature list amongst these variants. No new features have been added to the car’s line-up. Meanwhile, the Dark, Kaziranga and Jet editions will continue to be offered. Further, Tata had also announced a price hike for all the variants of the Nexon. The magnitude of this is up to INR 18,000.

On the other hand, the ZXA+ (HS) doesn’t get an electric sunroof. It is available in the respective P and HS variants. Similarly, the XZA+ (HS) misses out on the ventilated seats and wireless charging. These are available on the L and P varirants.

This is not the first time that Tata has reworked the Nexon range. This could have been done due to supply-demand issue, market research or due to business reasons.

Powertrain of the Nexon

Tata has equipped the Nexon with a choice of diesel or petrol motors. These include a a 1.2-litre turbo petrol engine which puts out 118 BHP and 170 Nm torque and a 1.5-litre diesel engine rated at 108 BHP and 260 Nm of peak torque.Both engines are offered with a 6-speed manual or a 6-speed automated manual transmission.

Apart from this, Tata Motors also offers the Nexon in two electric variants – the Nexon EV  and the Nexon EV Max. The Nexon EV has the distinction of being the country’s highest-selling electric four-wheeler, with a market share of more than 50 per cent. All these factors make the Nexon SUV even more desirable for customers. 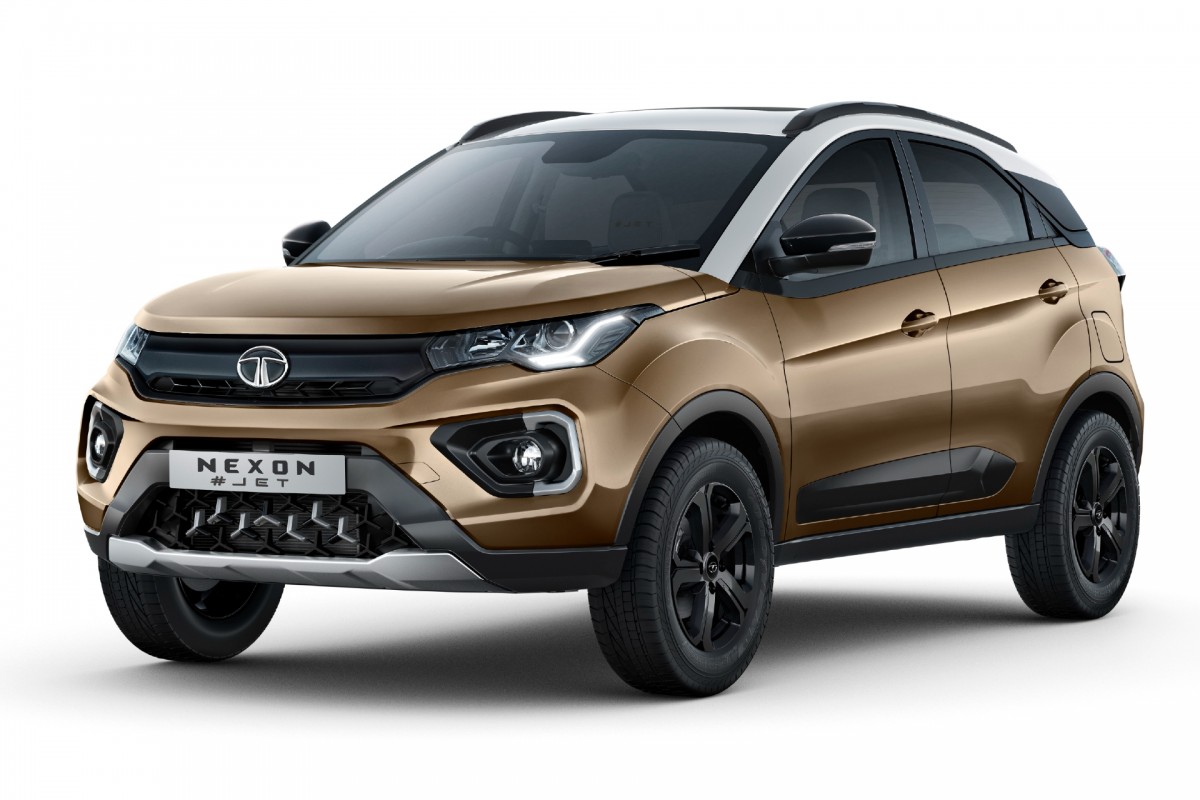