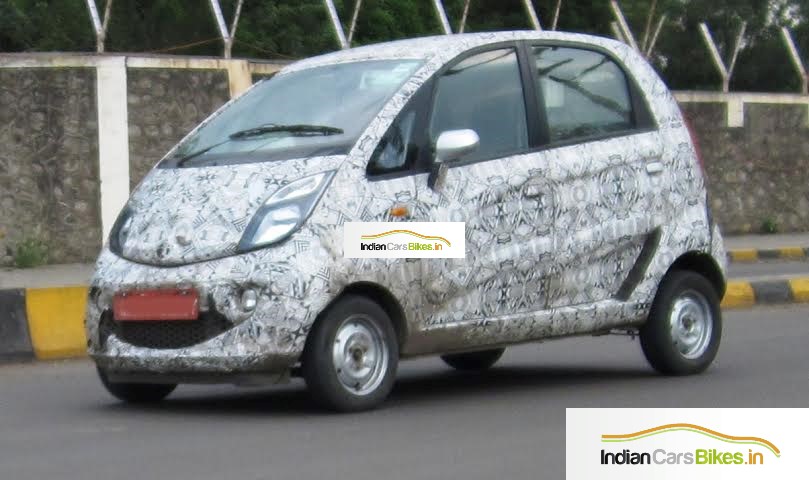 We have seen the Indian market prefer automatic transmissions in big numbers ever since the Maruti Celerio AMT made it to the showrooms. The next big thing after that launch was the Tata Nano which was to get an AMT gearbox. The cheapest car in India still continues rigorous testing of the Nano AMT which could launch anytime in the near future.

Tata has already given a segment first AMT in the Zest compact sedan. Why segment first? Because it is the only diesel automatic in the segment and with an AMT. The Nano AMT was first revealed at the 2014 Indian Auto Expo and is still in the testing phase. While the testing phase might seem a little long, that it because other rumours gaining more ground that the Nano AMT could be powered by a bigger 1.0L petrol engine.

To be dubbed as the Nano Twist Active AMT, this small hatch sports redesigned front and rear bumpers, round fog lamps, mesh air dam in the front bumper, smoked out headlamps, lots of chrome treatment and some extra equipment.

Over its life cycle till date, the Nano has got multiple updates which are customer centric. It got a much needed power steering, added equipment in the form of bluetooth compatible head unit, folding rear seats etc. The car now packs enough juice which its competitors might not offer. The only problem remains, the image that Tata created during the launch – CHEAPEST CAR IN THE WORLD.

Prices are expected to go up on the AMT and might touch / cross the Rs. 3 lakh mark. For a car which was launched as the Rs. 1 lakh car for India, has variants touching thrice the base price when revealed globally. 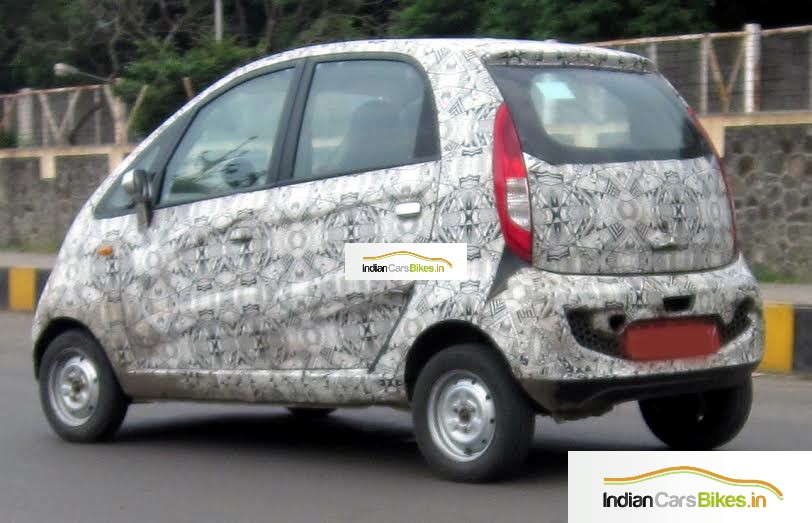 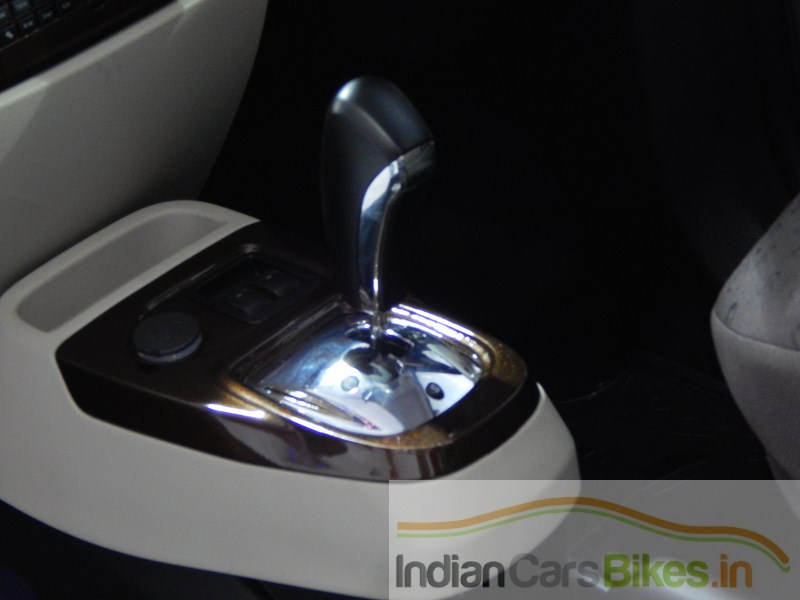