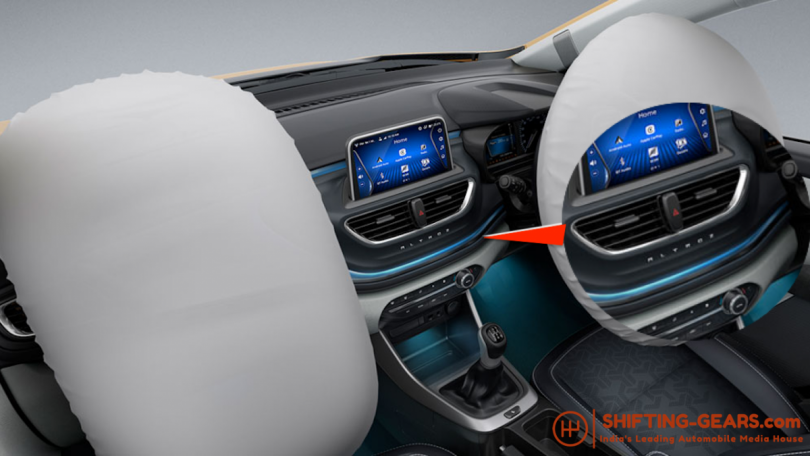 Tata has silently updated the Altroz in the Indian market. The hot hatchback now gets a new dashboard fascia with a stylised ‘Altroz’ moniker instead of hotkeys. This update first made its way to the Tata Nexon and now the Altroz also misses out on the row of keys from the infotainment system.

What’s missing on the new update?

The new dashboard fascia now comes with an Altroz text where earlier there used to be two rotary dials one for volume and another to tune the radio channel. There was also a row of hotkey which included Home, Favourites, Previous/Next, Smartphone and Back buttons. This row of hotkeys enabled the driver to directly select the intended function. Now, the user will need to use the functions directly from the floating island touchscreen system. Though the functional hotkeys are now missing, the new dashboard appears uncluttered and minimalist than before.

Tata recently launched the new iTurbo variant which now comes with new updates to the top-of-the-line XZ+ trim. The new features include IRA connected car features with English, Hindi as well as Hinglish (Hindi+English) commands. The 17.78cm touchscreen infotainment system also comes with What3Words and remote connectivity via a smartphone application. The brand boasts that the Harman designed infotainment system comes with innovative features developed in India for India.

Also Read: 2021 Tata HBX will get a touchscreen & speedometer like Altroz 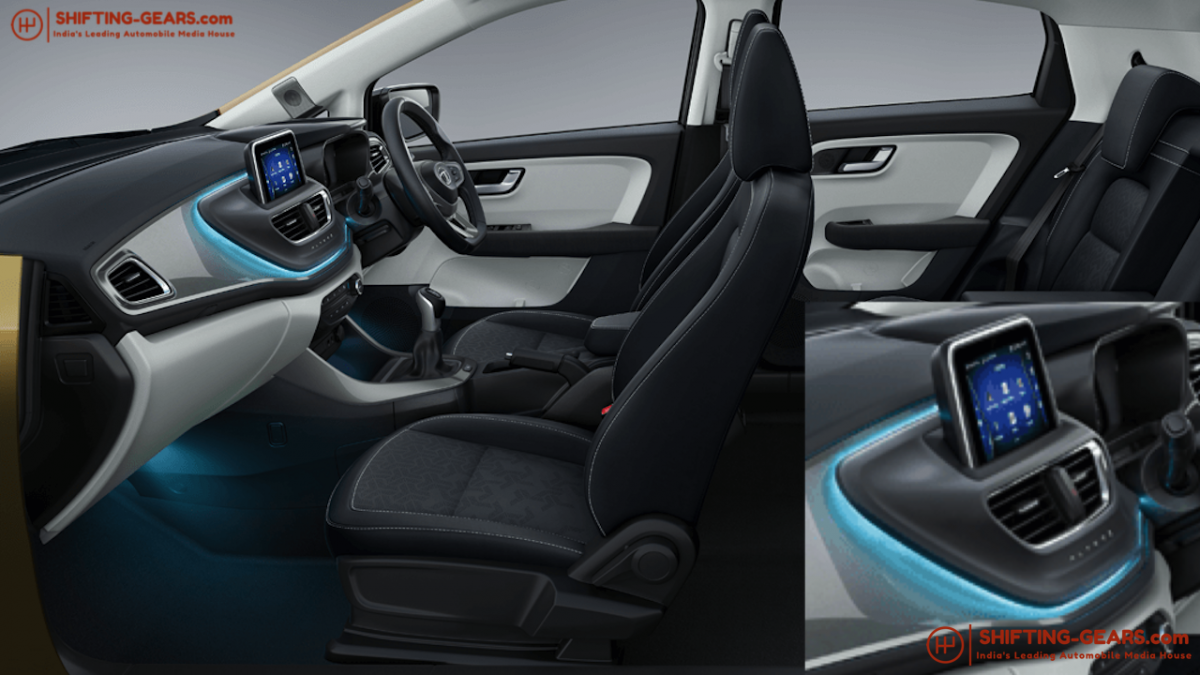 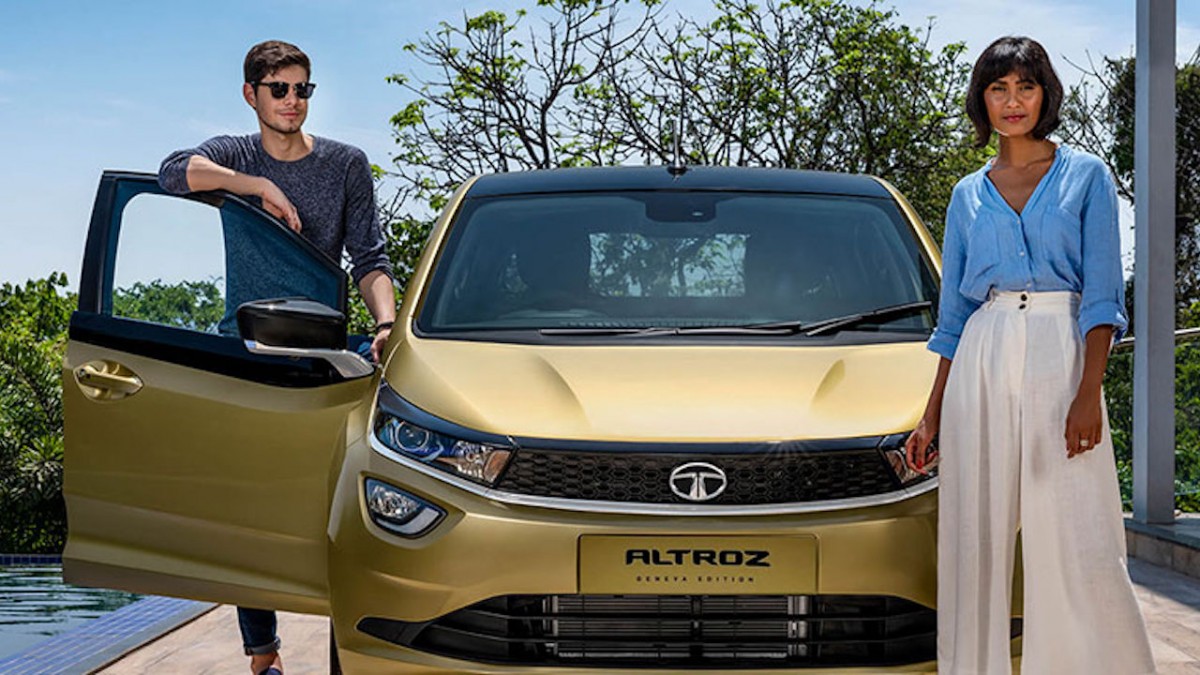