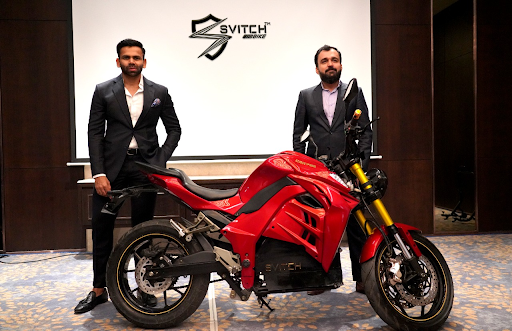 Joining the likes of other Indian EV manufacturers, the startup Svitch has unveiled its latest CSR 762 electric motorcycle. According to Svitch, the EV domain is an exciting area since it is environmentally friendly and saves fuel costs. With its CSR 762 prototype, Svitch aims to provide customers with an innovative, long-lasting, and affordable performance superbike.

Founder and MD of Svitch Bike, Mr Raj Patel, launched the CSR 762 at the Taj Skyline hotel in Ahmedabad, Gujarat. The company’s top-performing dealers and distributors also attended the ‘Svitch’ event on November 20th, 2021. According to the company, the unveiled CSR 762 is the 10th prototype designed and operated by the company’s officials. Mr Raj also stated that the final design of the bike has been confirmed and is currently getting approved.

Powering the CSR 762 is a 3kW motor that’s paired to 3.6kW swappable batteries. This allows the e-bike to provide a 120 Km driving range along with a 110 Km/hr top speed. Svitch has also stated that the bike will cost between INR 1.65 lakh to INR 1.90 lakh ex-showroom. Additionally, the bike will also receive a subsidy of INR 40,000 from the Government of India.

Svitch Bike: Roadmap for the future

With an expected launch of CSR 762 in the first quarter of 2022, Svitch has established 125 touchpoints. The company has stated that it plans to set up 250 additional touchpoints across India along with battery swapping ATMs. Currently, Svitch sports a customer base in the thousands and plans to achieve 1 million users by the end of 2022. Svitch has also acquired a 1,53,900 sq.ft infrastructure space dedicated towards its electric vehicles.

Despite the COVID-19 pandemic, the company recorded a great sales figure and has worked on reinventing itself constantly. Meanwhile, Mr Raj also plans to broaden his electric two-wheeler portfolio post the e-bike’s launch by acquiring the Electric Cycle market. Svitch has promised to deliver unique, premium, and affordable solutions to its Indian consumers from all walks of life. Starting with a team of 2, Svitch currently has over 250 employees, which are growing at a rapid pace. 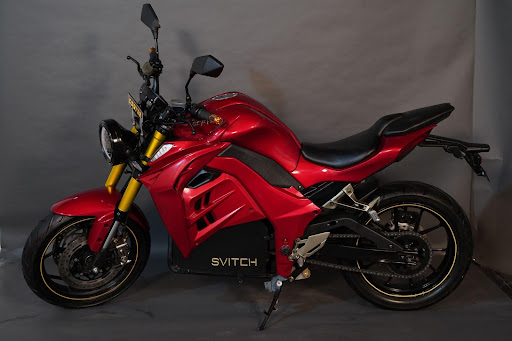