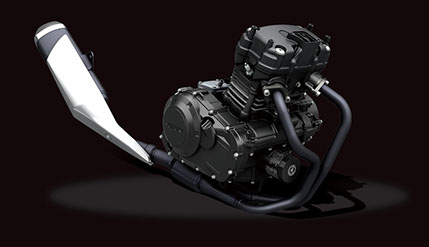 Suzuki has filed patents for a new exhaust system for its Euro4 spec quarter-litre parallel-twin engine that powers the Suzuki GSX250R, the Suzuki V-Strom 250 and the likes. The new update on the engine is likely to get the brand’s motorcycles that use this 250cc unit get through the stringent Euro5 norms, thus extending their life cycle.

The added catalyser unit also appears to have two Lambda sensors also known as oxygen sensors. Lambda sensors measure the amount of unburnt oxygen in the exhaust stream and communicate with the engine management system which then automatically adjusts the air-fuel mixture.

The first Lambda sensor which is known as the front sensor located before the catalyser analyses the exhaust gases coming directly from the engine and communicate with the ECU to rectify and optimise the air-fuel mixture. If the mixture is too rich the ECU reduces the fuel going into the system and if the mixture is too lean the motorcycle’s computer will then compensate by adding fuel to the mix. The back Lambda sensor is located after the catalyser, compares the exhaust flow with the first O2 sensor and monitor’s efficiency of the catalyser.

Currently, the Euro4 compliant 248cc liquid-cooled parallel-twin cylinder 4-valve SOHC engine produces around 25 bhp of power and 22.5 Nm of torque and comes in various states of tune depending on the model. The brand has already sold this same engine in India on the Inazuma 250 also known as the GW 250 in the international market.

Rumours suggest that the brand will bring the new Euro5/BS6 engine on the Suzuki Gixxer 250 series in India. But that does not appear to hold ground as Suzuki has specifically developed a BS6/Euro5 compliant 249cc oil-cooled single-cylinder 4-valve SOHC engine for the Suzuki Gixxer 250 and the Gixxer 250 SF and it produces similar performance figures – 26.5 ps / 22.6 Nm and comes matched to a 6-speed gearbox.

The new parallel-twin unit with Euro5 conformity is likely to retain its performance figures and is likely to come back to the Indian shores if the brand plans to introduce the V-Strom 250 in India. 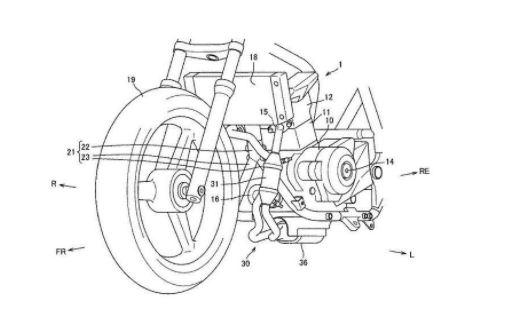 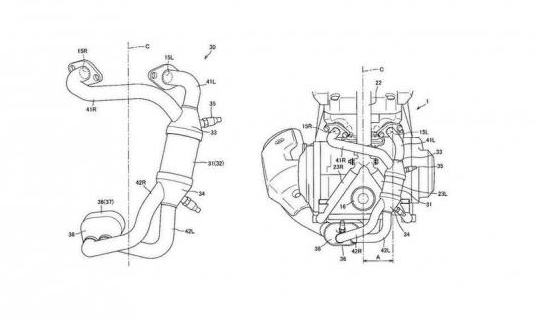 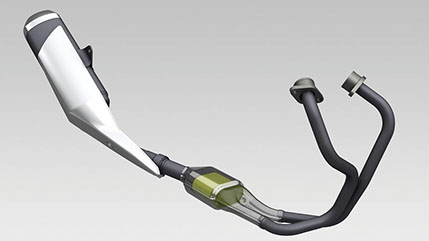