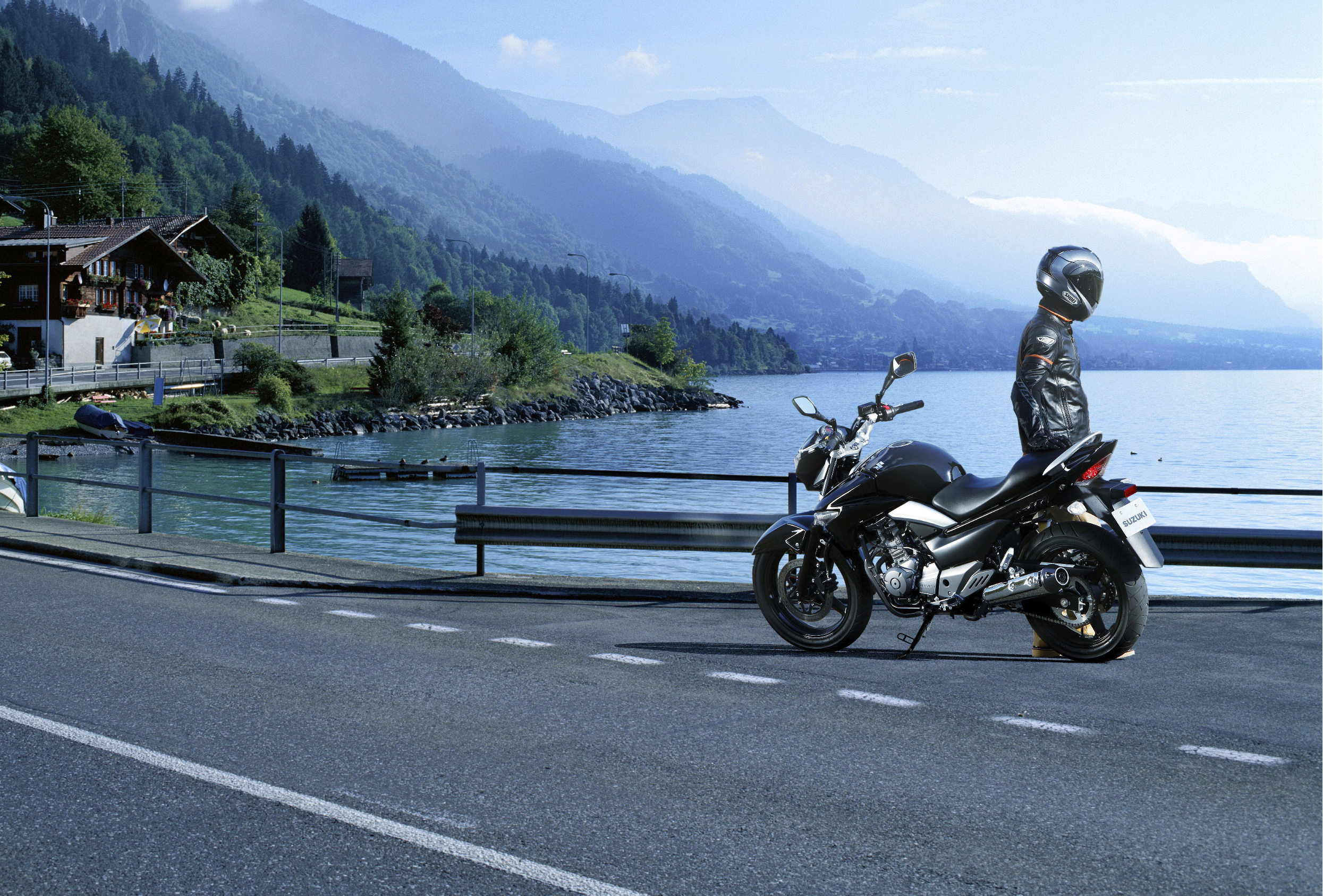 We’ve reported previously that Suzuki had already taken the Inazuma down from their website and now, news reports claim that Suzuki is planning to discontinue the motorcycle from the Indian market after March 2015.

Although the cheapest twin-cylinder motorcycle available in the Indian market, the Inazuma failed to attract buyers. The initial launch price was a big deterrent, but Suzuki dropped the price by a massive 1 lakh rupees, still, the motorcycle stayed a rare sight on the streets.

Although lacking big time in the looks department, the bike has a gem of an engine. Refined, smooth and delivering decent performance, the Inazuma is powered by a 250cc, 4-stroke, twin-cylinder, liquid-cooled, SOHC petrol motor producing 24 BHP of power mated to a 6-speed gearbox.

The bike will continue to remain on sale till March 2015, or till stocks last. Currently, the Inazuma is available for Rs. 2.1 lakh ex-showroom Delhi.

Those who have bought the bike, and those who will in the next couple of months, Suzuki is assuring them proper spares and service solutions. 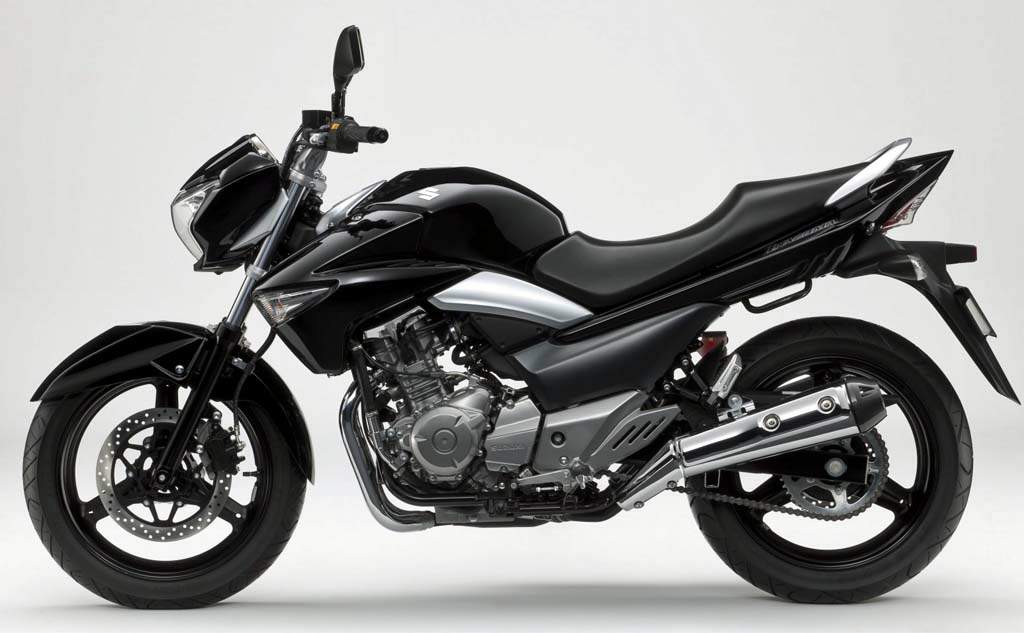