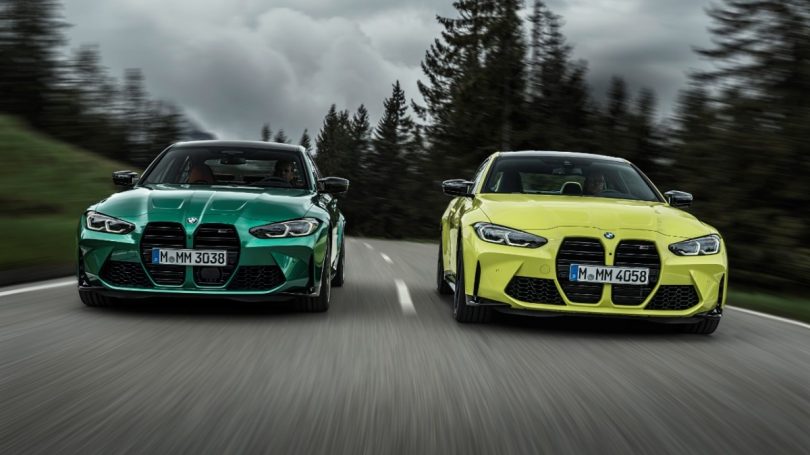 German automotive luxury car manufacturer BMW has announced that it will offer over-the-air (OTA) updates for its M3 and M4. BMW will introduce the OTA updates via the iDrive7 infotainment system, which involves a number of tech improvements and functionalities. According to BMW, the new OTA update will allow M3 and M4 owners to change their in-cabin exhaust sound. BMW has always used pumped-in the M3 and M4’s exhaust note via the car’s speaker, which owners can now change.

The OTA update will not only refine the engine start-up noise inside the cabin but also provide clear audio confirmation. BMW has also stated that it will introduce new features along with improved audio information from the 8-speed, Steptronic automatic transmission. These include enhancements to entertainment features such as Pandora, Spotify, and the BMW news app for better audio filtering.

BMW has also ensured to update the digital key of both cars, making it compatible with Android-powered operating systems. This will allow the owners of the M4 and M3 to lock/unlock their cars with their Android devices. Another important feature from the update includes a remote engine start upon placing the smartphone on the wireless charging tray.

Introduced in September 2020, the next-gen BMW M3 and M4 sports saloons showcase the brand’s motorsport-derived heritage and performance. BMW offered the xDrive system for both versions of the sports saloon in 2021 for better handling, performance, and acceleration. BMW’s renowned xDrive system allows M3 and M4 to send all their power to all 4 wheels equally. Along with an active M-spec differential, both the M3 and M4 can also manage the torque on all four wheels.

Powering the M4 and M3 sports saloon is a 3.0-litre, in-line mounted, six-cylinder motor, producing 510 PS and 650 Nm. Thanks to the all-wheel-drive system, the M3 and the M4 can both achieve 0-100 kph in 3.5 seconds. Additionally, the x-drive versions of both cars sport a double-joint spring strut front axle for better overall handling and tractability. BMW also introduced a specially adapted engine oil supply system on both the M3 and M4 for cooling and efficiency.

Also Read: Kia Carens will be exported from India 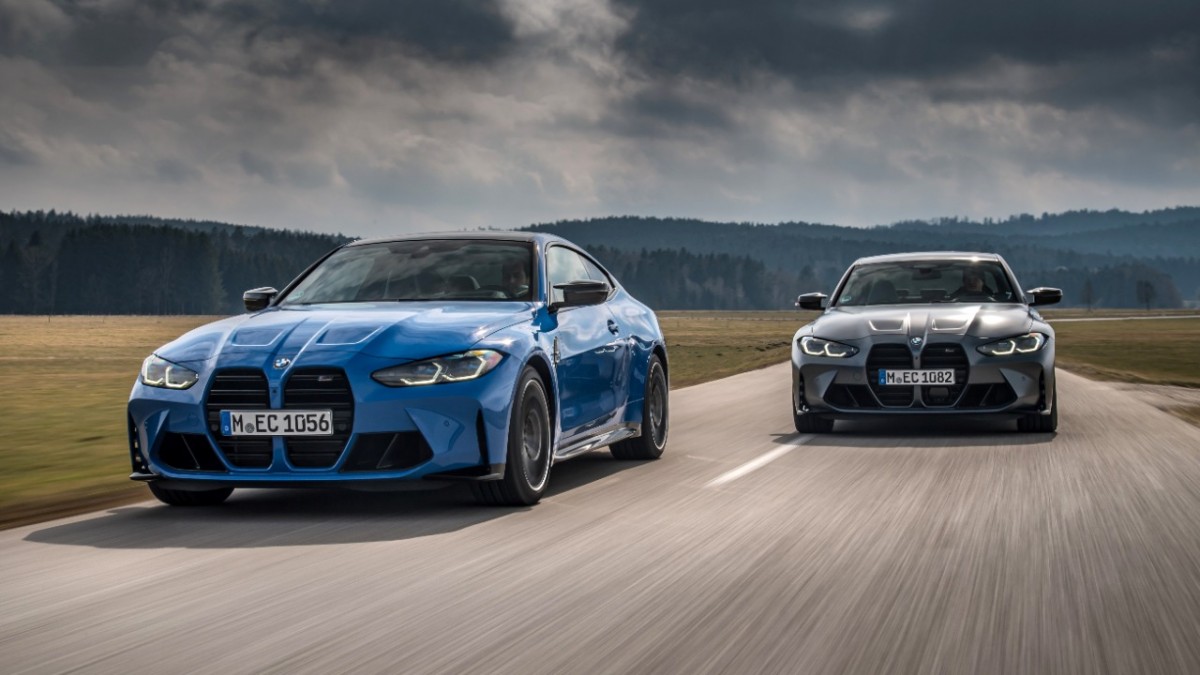 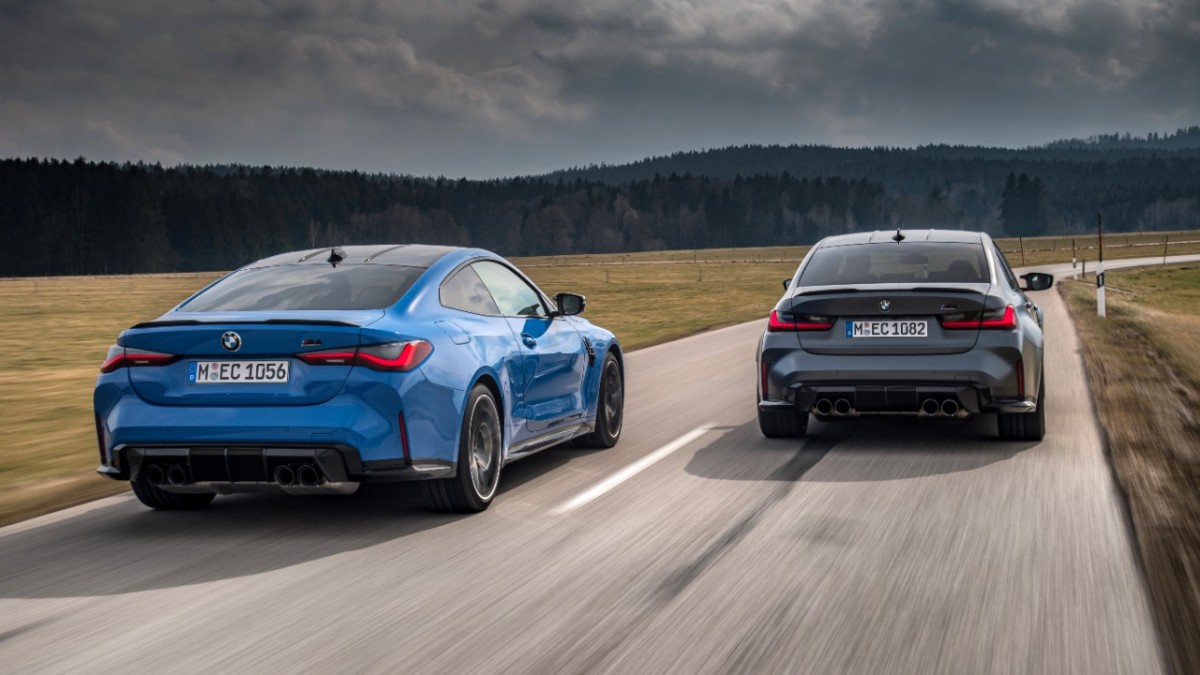