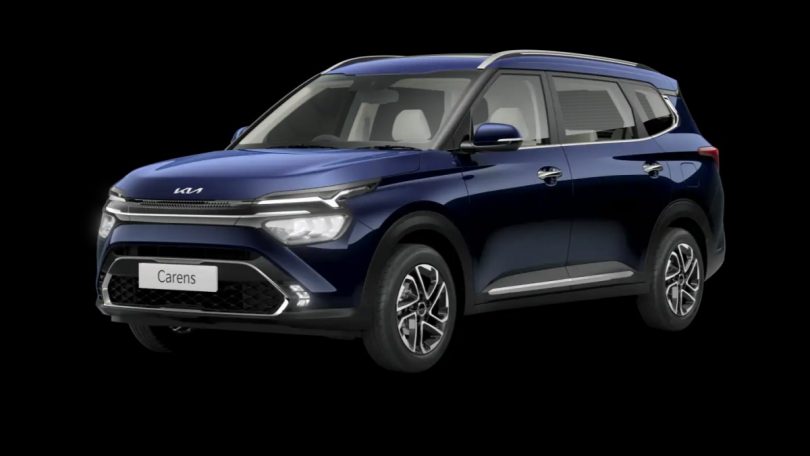 Korean automotive giant Kia recently premiered their new Carens MPV in India with an expected launch in February-March, 2022. The Carens is Kia India’s 4th mass-market product which has announced that it will export the MPV to other countries. Kia has also stated that it will produce and manufacture the Carens exclusively in India and initiate all exports accordingly. The automotive manufacturer stated that it would ship 20% of all locally produced Carens to countries like Indonesia and Latin America.

With manufacturing taking place at Kia’s Anantapur facility in Andhra Pradesh, Kia has high expectations from its Carens MPV. The company has been operating in two shifts at its Anantapur plant with an annual production capacity of 3,00,000 units. Kia India stated that it had produced 2,25,000 units in total which combines both its domestic and export sales. To achieve even greater economies of scale, Kia India has planned to increase its annual production capacity by 2022.

Its main aim is to conduct three-shift operations instead of 2 and produce around 3,00,000 units. Despite facing the global shortage of semiconductor chips, Kia aims to ramp up its production supply in a controlled manner. Thanks to its plans of increasing the number of shifts, Kia India will reduce its products waiting period. This applies to Kia India’s current best-sellers, including the Seltos and Sonet, relieving interested consumers.

Based on the premiere of the Carens, Kia stated that the nomenclature of its name entails ‘Car’ and ‘Renaissance’. Considered as the 3-row version of the Seltos SUV, the Kia Carens sports an entirely different design theme. Based on the same platform as the Seltos, the Carens features the all-new Opposites United Design Philosophy. At the front, the MPV features star map LED DRLs and LED headlamps mounted on the wide bumper.

Additionally, the Carens sports a unique knurled design and a mesh on the lower grille with rounded wheel arches. Complimenting its muscular MPV/SUV looks are the large dual-tone alloy wheels, a progressive roofline, and a tail section. At the back, the Carens MPV sports stylish LED star map-themed tail lights and a chrome panel on the bumper. Despite not revealing the prices or technical specs, Kia India has announced that it will offer 6 airbags as standard. 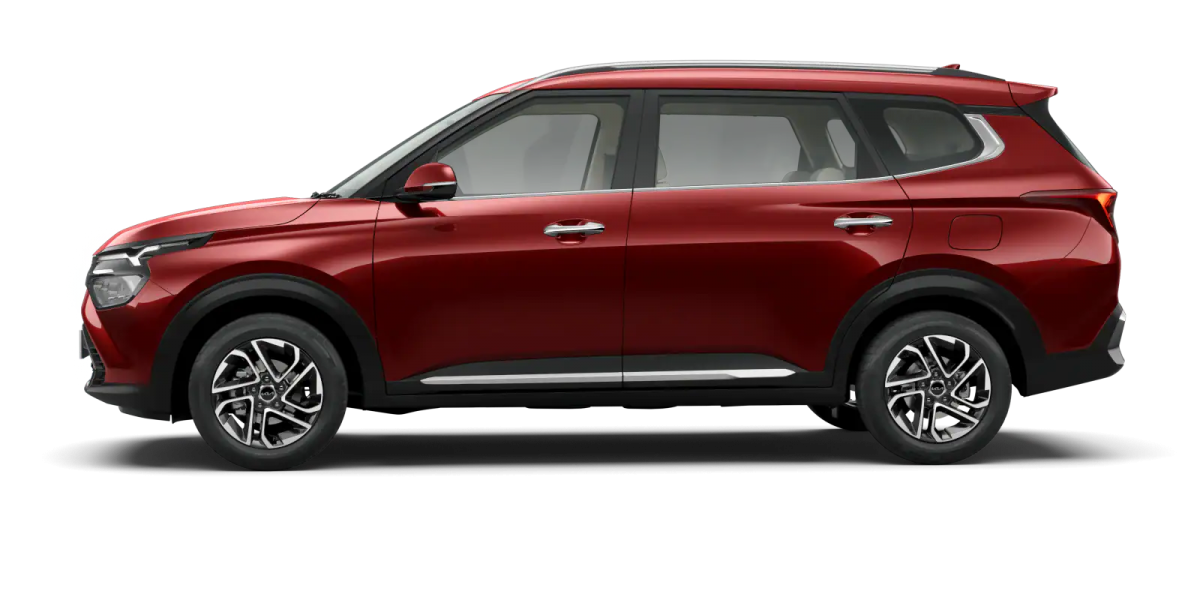 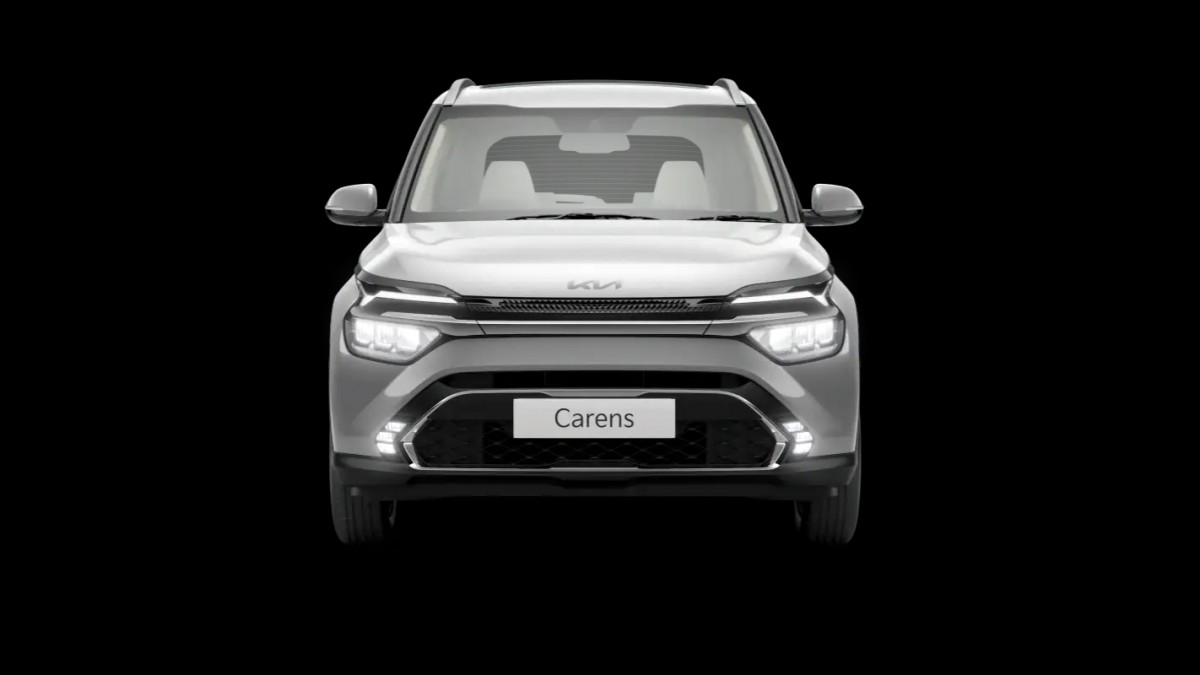 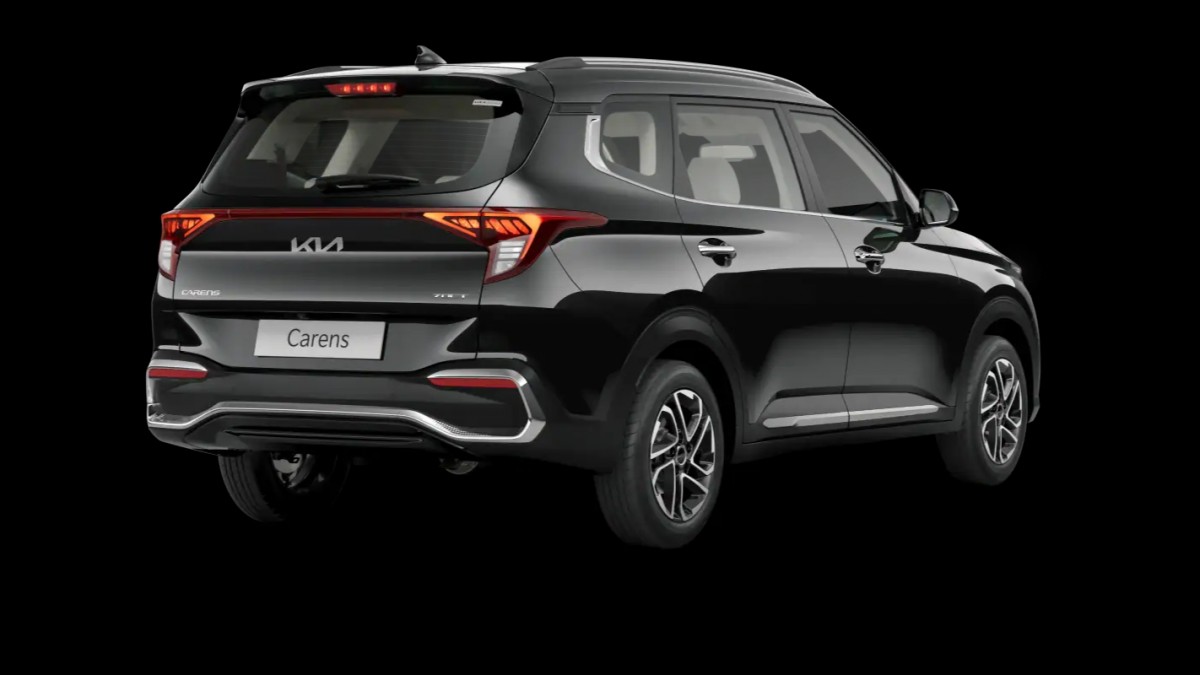 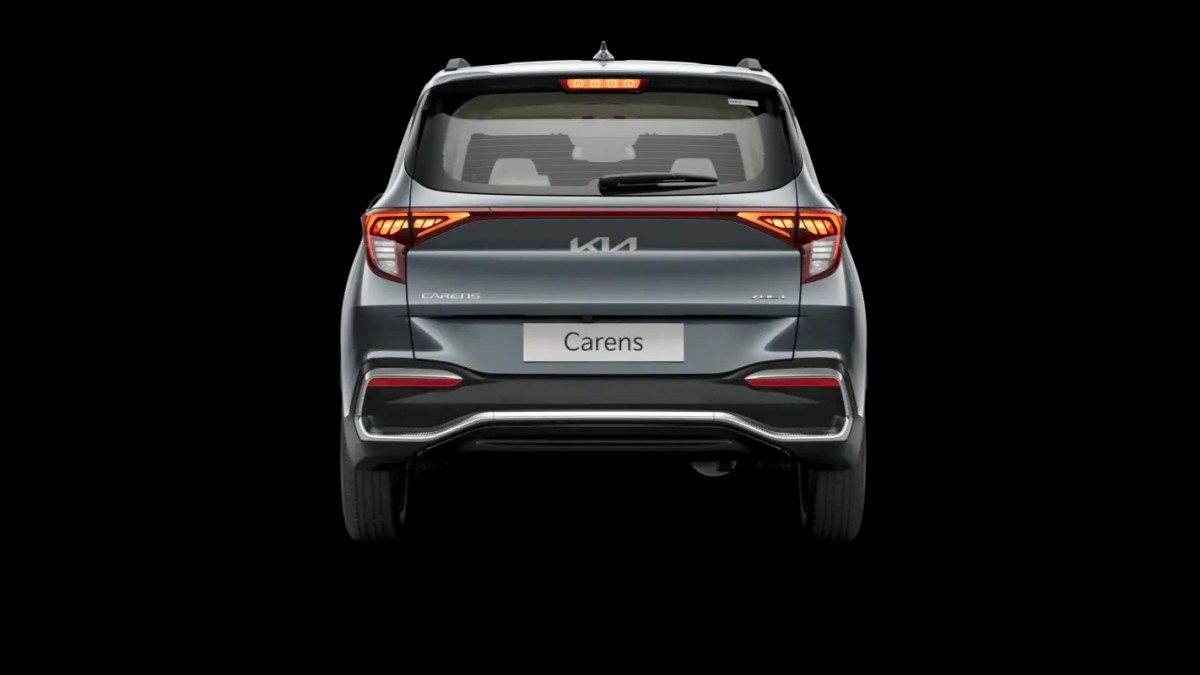