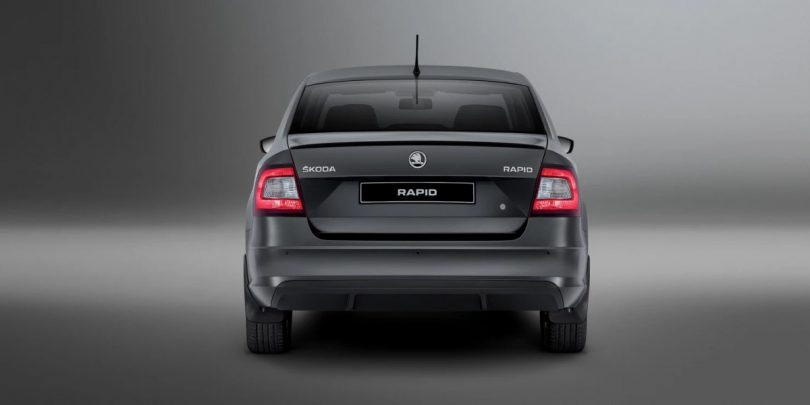 The Skoda Rapid was introduced back in 2011. The car had a good 10 year run before being discontinued to make way for its replacement, the Skoda Slavia. Now, it has been reported that Skoda has issued a recall for certain models.

What is the recall for?

While much details are not yet known, all models manufactured prior to 2018 have been affected. We await official information from Skoda for further details.

Any other cars been affected?

It is also reported that the Skoda Kodiaq could be affected by the same issue. While we applaud Skoda for recalling vehicles discontinued, there should have been more information released by the carmaker to ensure better reach of the said recall to its customers. It is possible that car owners have been changed and the new owner is no longer taking the car to the authorised service centre.

Skoda has now officially launched this special edition for the Indian market back in October 2021. Skoda offered this edition in both manual and automatic transmission. The sticker price was set at INR 11.99 lakh (ex-showroom) for the manual trim. Meanwhile, the automatic trim came at a premium and hence was priced at INR 13,49,000 (ex-showroom). This was the final edition of the car before it was discontinued. 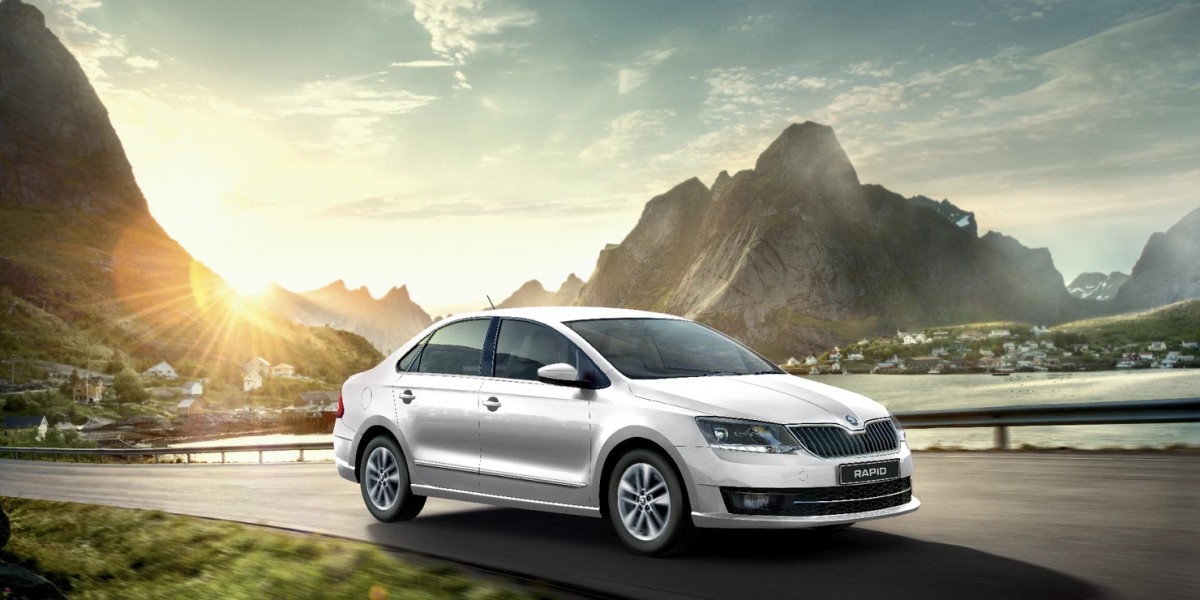