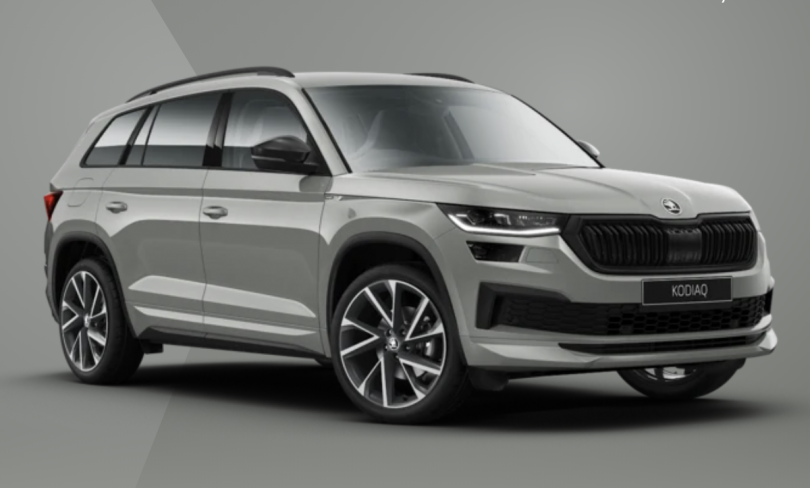 According to spy shots, the spied Skoda Kodiaq facelift is in its Sportline trim. The spied model features a black-out grille, black ORVMs and black roof rails. The SUV also features black alloy wheels and a black tailgate integrated spoiler. While interior pictures are not clear, the keen-eyed would spot a three-spoke steering wheel, digital instruments cluster and a central touchscreen infotainment system. The Skoda Kodiaq facelift was accompanied by other Skoda cars as well.

Skoda is likely to launch two trims of the Kodiaq

Also Read: Should India get the Skoda Kodiaq vRS SUV? 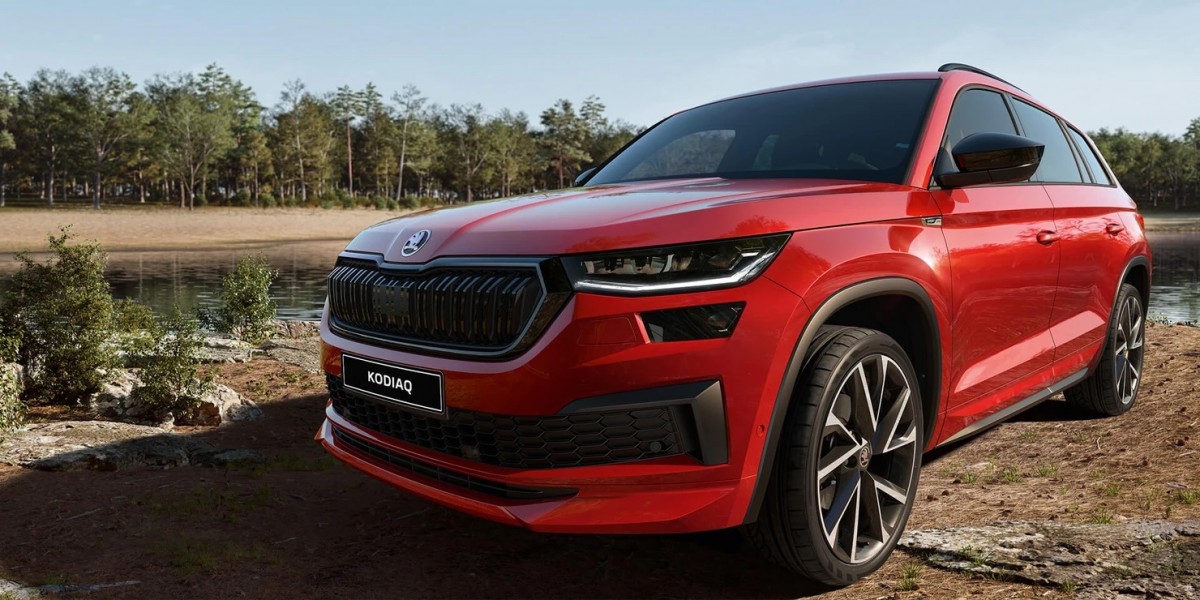 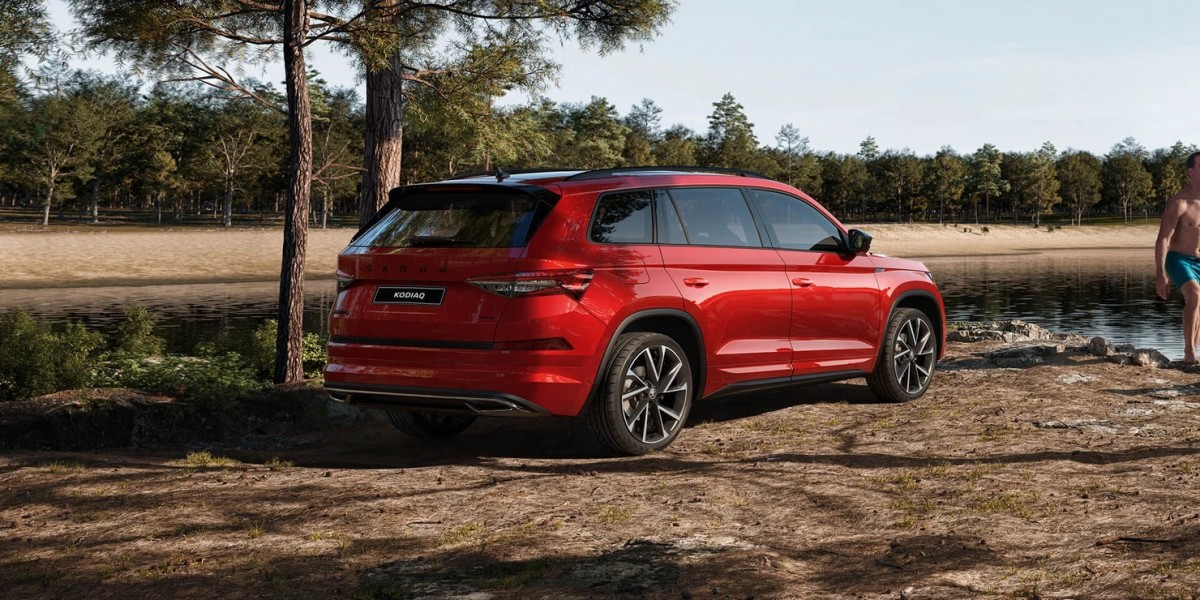 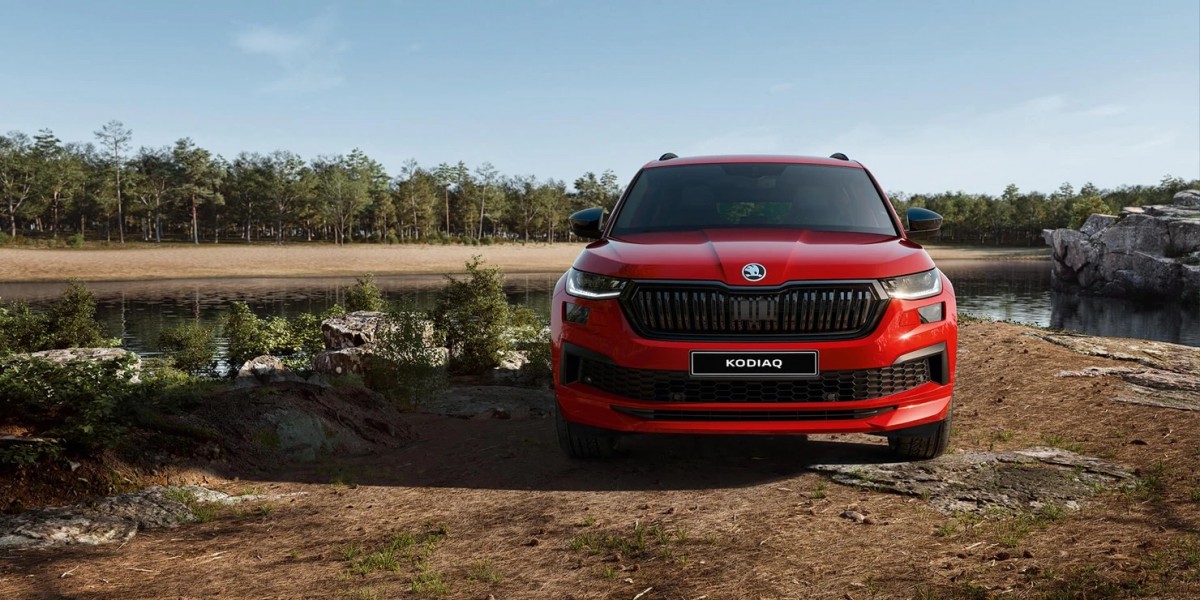 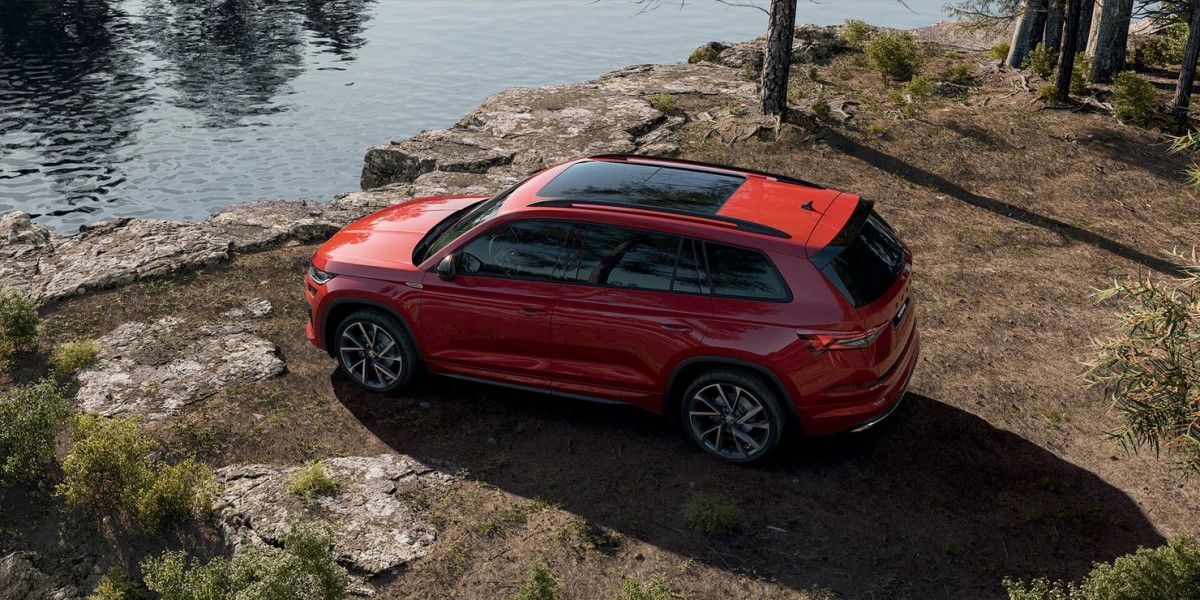 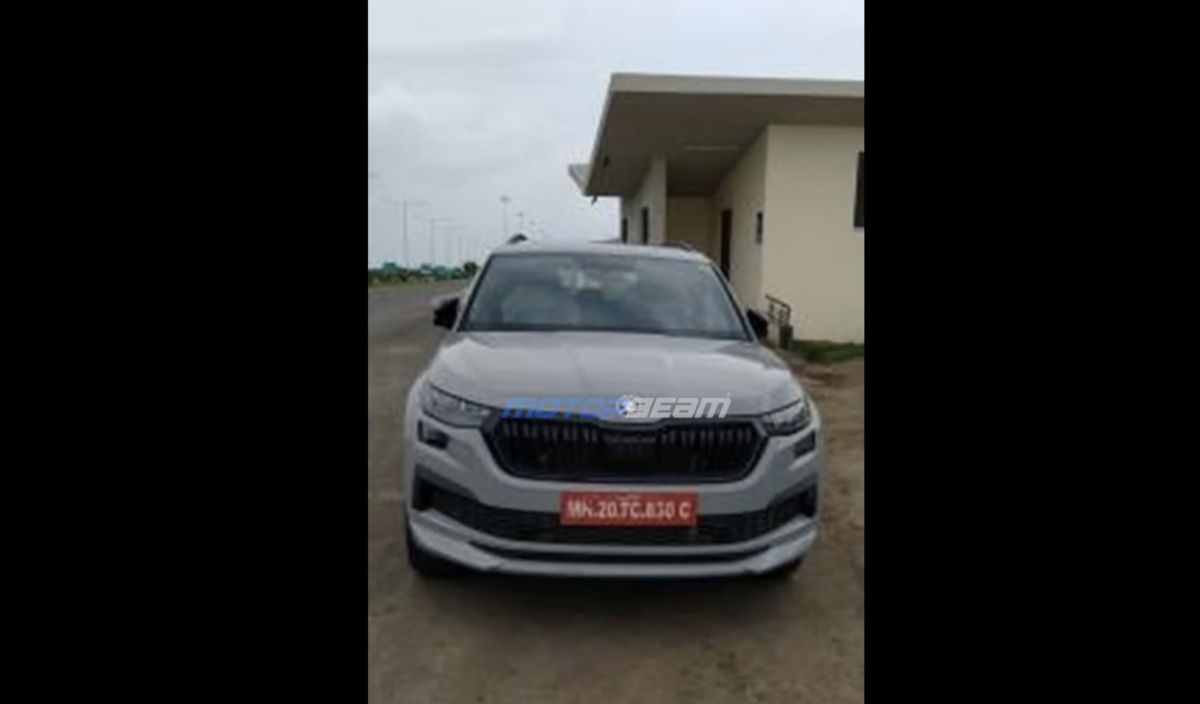 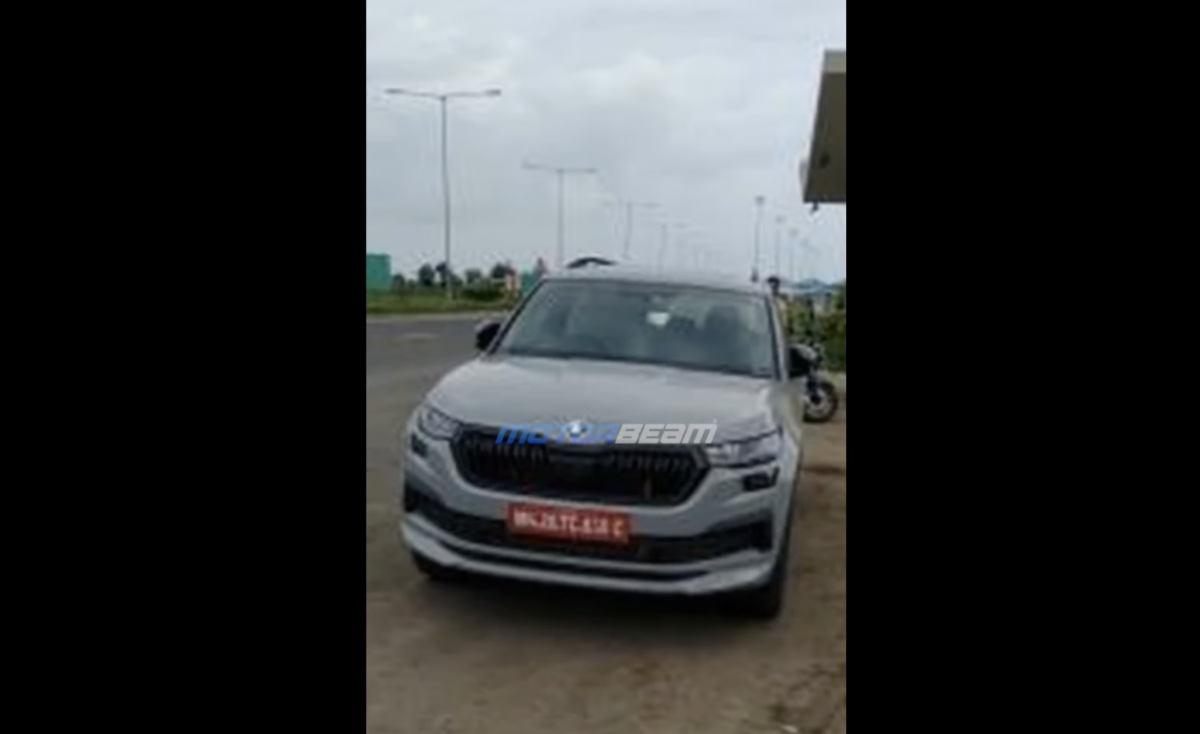 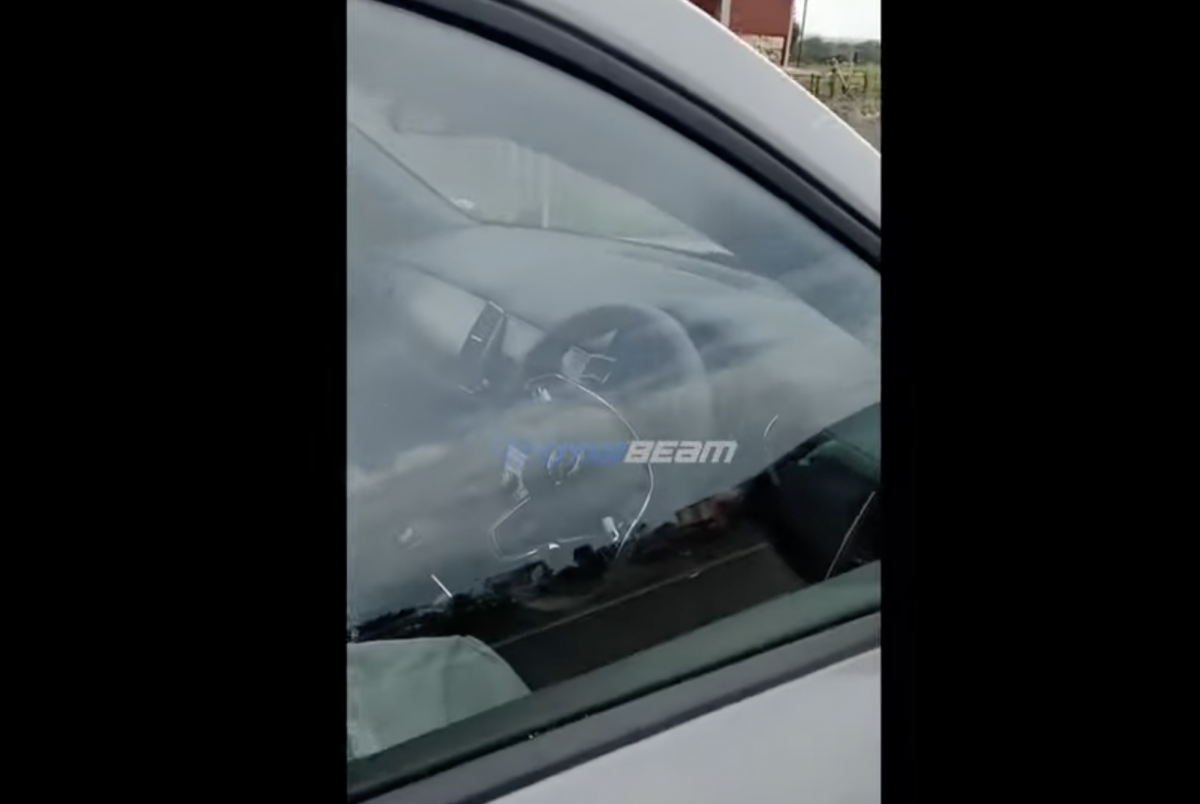 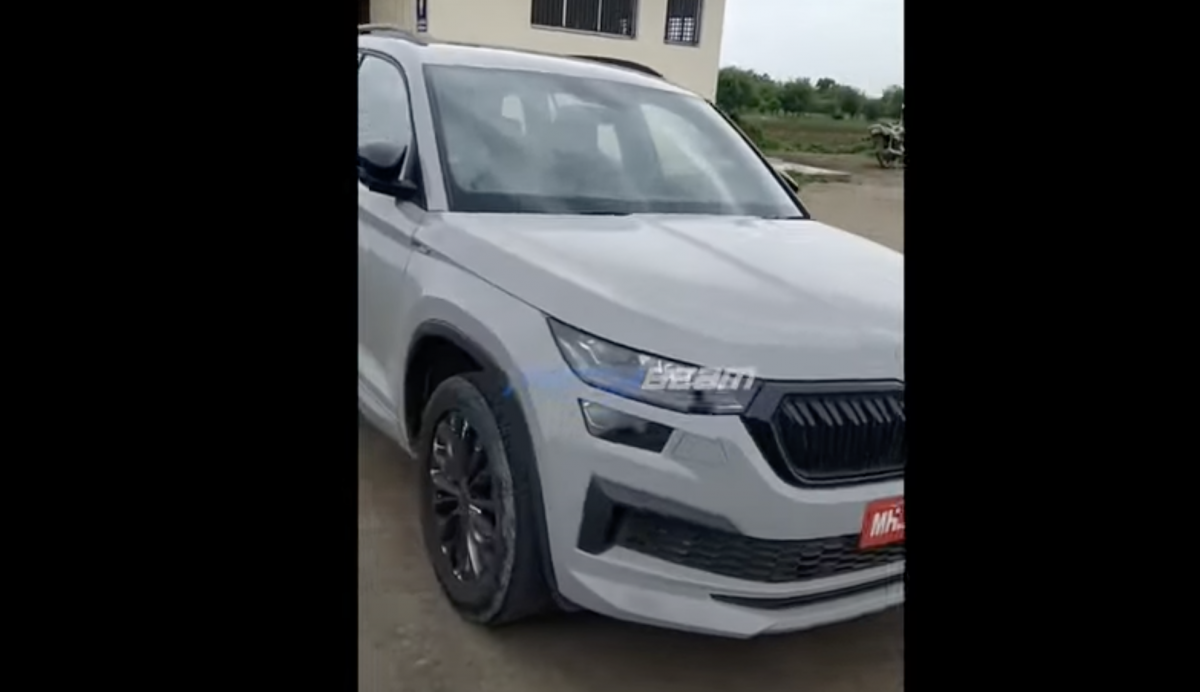